If you’re looking for a playfully fresh new addition to your Pop playlists then look no further than the standout single dropped by K N A F F ‘Sweatshop’. The Las Vegas based brothers teamed up to create a new wave drop which is as resonantly sweet as it is lyrically genius. The dreamily melodic Trap beat sets the perfect pace for the sweetly dubbed vocals to transcend above in a lucidly cathartic mix.

It is almost impossible not to find yourself a little in awe of the conceptual lyricism that went into Sweatshop; the two up and coming artists playfully skirt around the issues of slave labour and capitalism to create an upliftingly experimental mix that will leave you torn between considering the disparities in humanity and simply losing yourself in the fresh Hip Hop/Pop crossover mix.

You can check out K N A F F’s single Sweatshop on SoundCloud which was dropped June 2018 now along with the rest of their genre mashing singles which have been released this year. 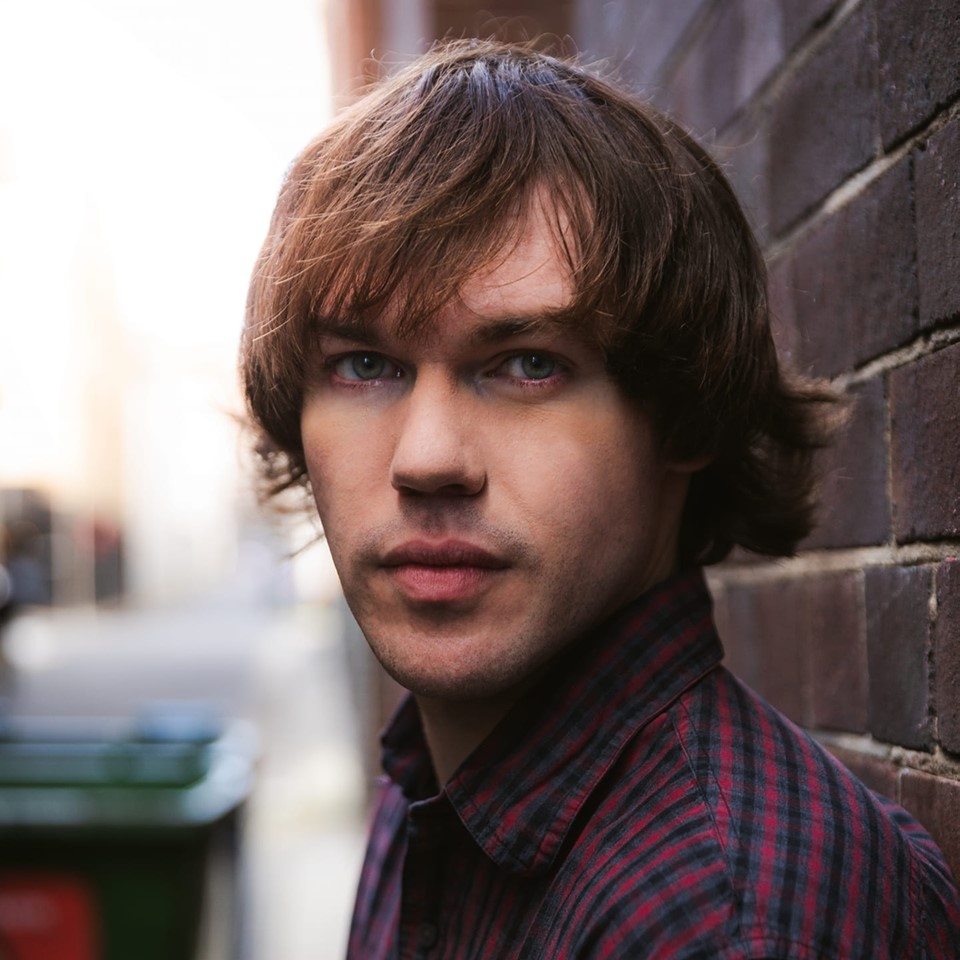 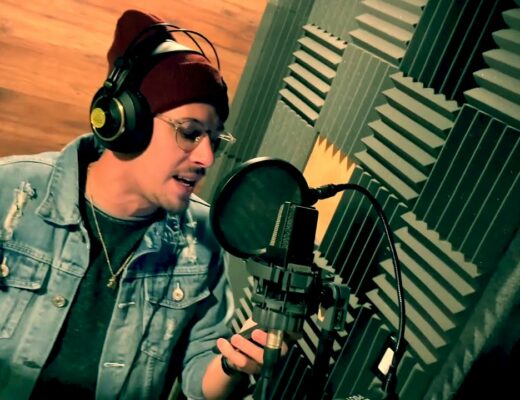 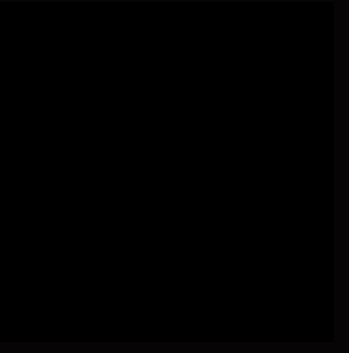