“Gusto” is just one of the potent tracks found on up and coming Nashville-based artist K. Krooz’s debut album “Swatches, Vol. 1” which is sure to be of appeal to any fans of sample-based Hip Hop. Yet, it’s better if you don’t expect your average style of production with K. Krooz’s tendency to add a little prodigal flair into each and every mix.  There’s no denying that the clear and clean polish of the production makes for a hard-hitting track, but with Gusto, it was a little too hard to get into the flow of the mix. While there is plenty of experimental appeal to the single, with no clear melody it was hard to find any resonance in the sound. There was no real synergy with each of the progressions of sound.

But that’s not to say that Gusto along with the other tracks from the album aren’t still a testament of K. Krooz’s production potential.

You can check out Gusto! Along with the rest of the tracks from K. Krooz’s powerful new release for yourselves by heading over to Spotify now. 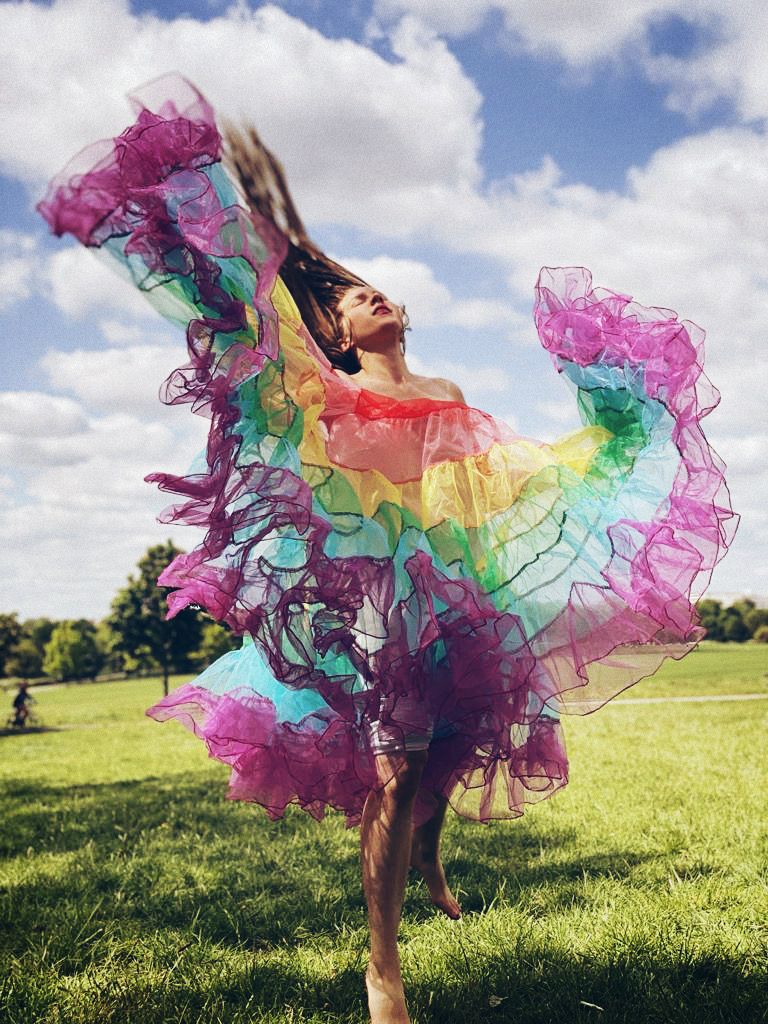 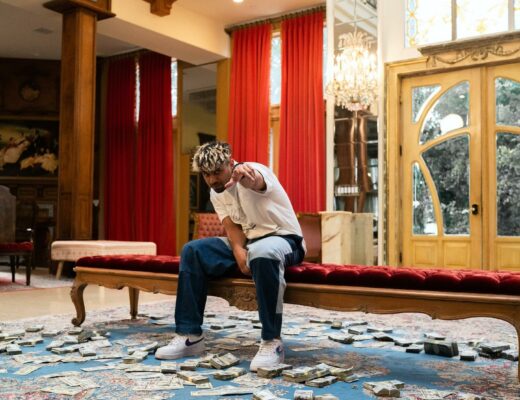 Finding My Purpose: San Francisco pop artist Theredsafari rides for the right cause on ‘Ain’t Rich Yet’ 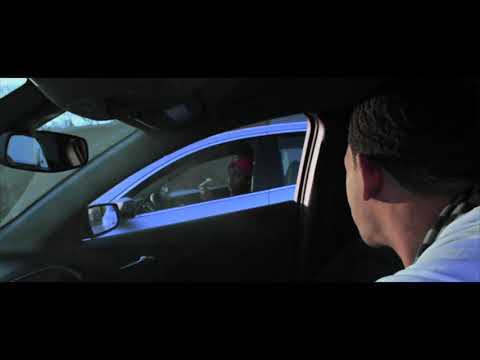