It’s a sweet, hopeful number from Justina Ward, with ‘Spare Some Light’ casting open metaphorical bedroom doors to almost read like a It’s a sweetly sung falsetto version of a teenager’s diary. The track feels very intimate and personal, and it’s a testament to the young artist’s abilities to draw you in with a charming vulnerability.

You should check out ‘Spare Some Light’ if you’re a fan of bedroom pop put through a kind of modern Enya filter. It’s open, honest and the subtle musicality behind the centre stage vocals helps support rather than over impose.

Listen to Justina Ward’s ‘Spare Some Light’ on her YouTube channel now. 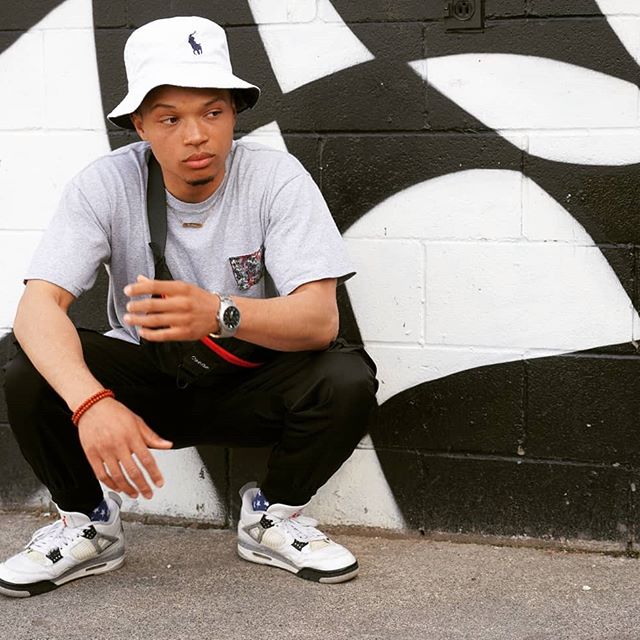 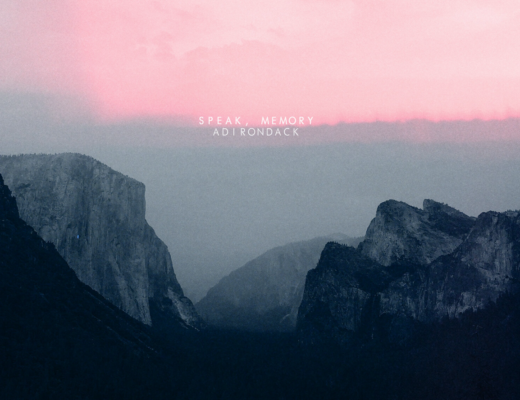 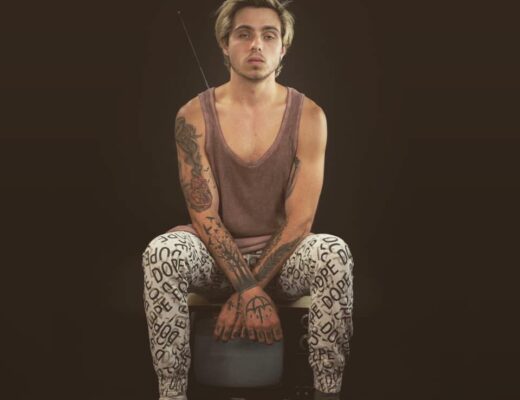 Mind Your Business: New Jersey artist Jonny Flip knows that others that dealt him wrong will feel the dreaded ‘Karma’