Ohio based R&B singer songwriter and artist June has create one of the most synergetic tracks of 2017 with his Soul inspired rendition Natural Love. For any fans of the delectability of Kendrick Lamar, you’re in for a treat. The mid-tempo mix is more than just a track that belongs to a genre. It’s raw, human, scorned emotion in lyrical form.

His debut track Natural Love is backed by a pounding and resonant track the ominous synth beat drifts in and out, perfectly complementing the melancholy of June’s vocals as they traverse through his pensive lyrics. The track doesn’t just skim the surface of emotion, it reaches deep into the psyche, haunting you with the staggering parallels which he offers you through the verse.  The humble humility flows through his lyrics to trap you into his torment which he projects into the track.

Throughout his discography, he’s created a truly elective mix of sounds, some steeped in 80’s synth, whilst others he chooses the acoustic guitar to accompany the humble humility which he shares through his sound.

Head on over to SoundCloud to check out Natural Love along with June’s other Singles: 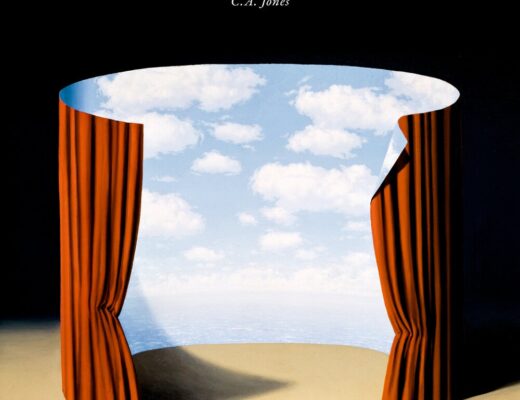 A story of transformation: Nashville based C.A Jones shows his class on the excellent ‘A Southern Sentiment’ 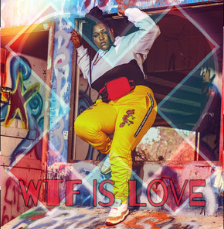 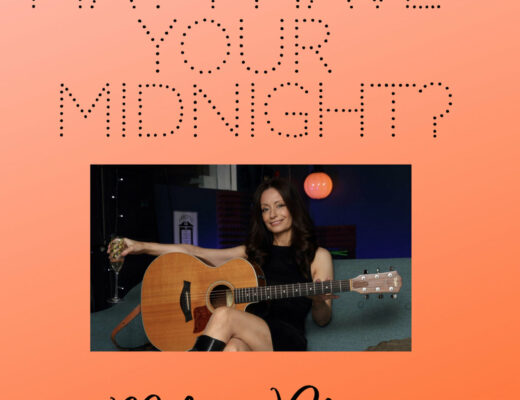 Who Will Be There: Melanie Peterson has us wondering about that kiss on ‘May I Have Your Midnight?’