Just like the aforementioned artists, June Low’s haunting sound instantly draws you into the atmosphere of the single. As the momentum of the prelude and verses grows, you can feel the presence of the melancholy take a stronger hold. And that’s quite a rare alchemic feat.

With the single sitting on the more melodious and ambient side of Country, The Letter gives you all of the narrative and imagery of a typical Country track while the mesmerizingly delicate instrumental arrangement carves plenty of catharsis. With the extended length of The Letter, June Low had plenty of time to play with spatial effect to make sure the single resonates with maximum effect.

You can check out the official music video to June Low’s latest single The Letter via YouTube. 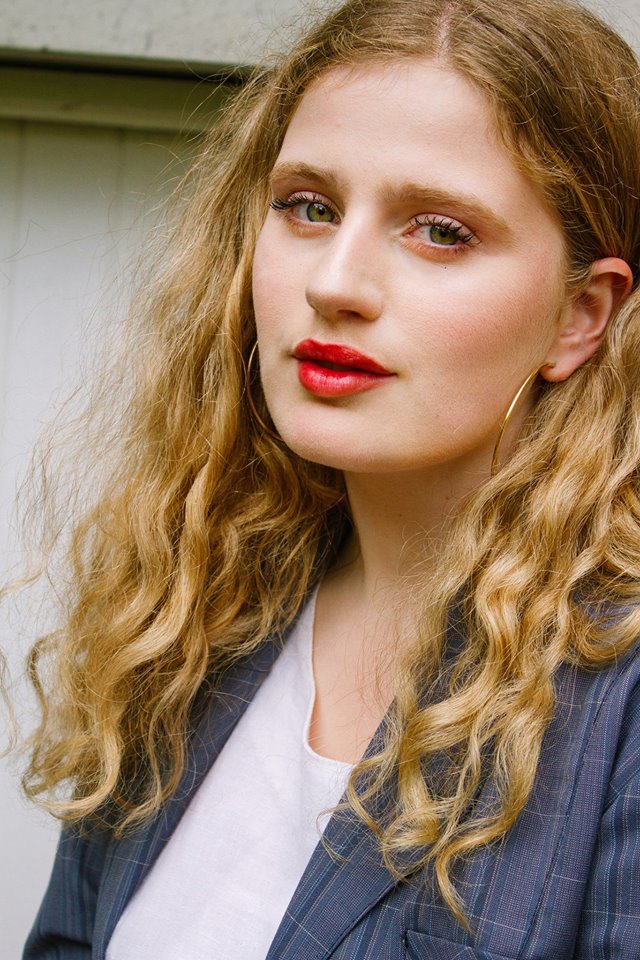 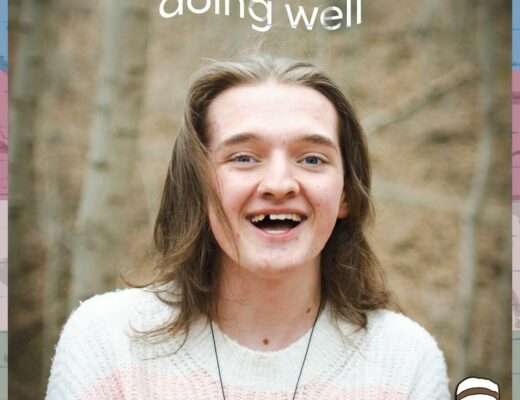