Posted on 6 December 2017
The wonderfully named Juice Wayne has gone on record to make clear that the reason he makes music with a rap or hip-hop edge is not because of a conscious choice but more because of that how the music comes through to him. Whilst there is a rap verse at the core of the song, A Dream We Tried To Live is built out of so much more as well, country-pop acoustica, raw rock power chords, staccato beats and soaring choruses.
And that is the art of it, rather than starting with a genre and building songs which fit neatly into that box, why not just start with a thought, an urge, a need to get something off of your chest and then just see where it goes. No boundaries, no preconceptions. That is what Juice Wayne ends up with and by taking such an approach he ends up with a song that just tramples generic divides, something more people should be prepared to do.
https://juice217kc.bandcamp.com
hiphopIllinoisJuice WayneQuincyRap

Superterranea – Replicant: The Artist Who Created an Aural Flood with His Synthwave Hit 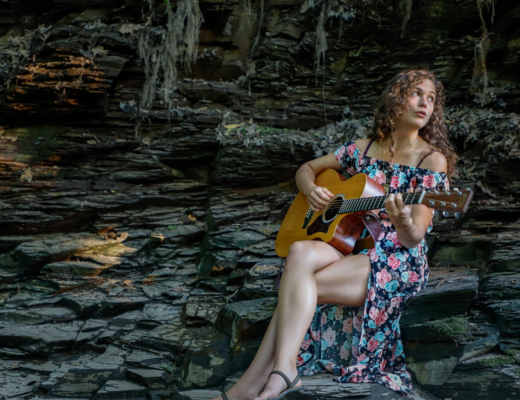 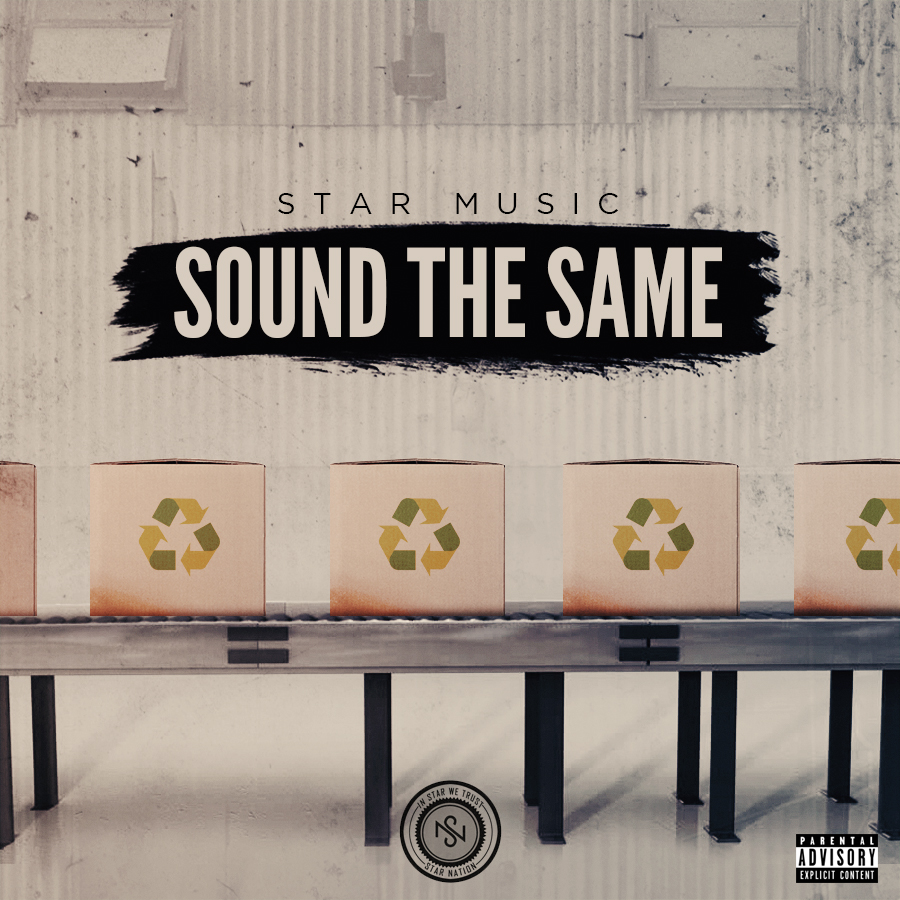