“Another Side” is the short and sweet latest hit from up and coming recording artist Juan Ramirez Jr. His pensive approach to Folk Rock is arrestive from the very first verse. Considering that he’s working with a limited range of chord progressions on the acoustic guitar, that’s a fairly impressive feat. The track greets you with suck striking, raw honesty, it’s impossible to let the single fade out without becoming enamoured by Juan Ramirez Jr’s style.

Rather than the light and airy Folk style, Another Side is oozing with conviction, emotion and the evidence that Juan Ramirez Jr has a deft enough touch with the guitar to ensure that you get a sense of resonance through the rhythm.  Another Side hit me with the same veracity as acoustic renditions by the likes of Corey Taylor and Eddie Vedder. Yes, it really is that powerful.

You can check out Juan Ramirez Jr’s latest single Another Side for yourselves by heading over to Reverb Nation. 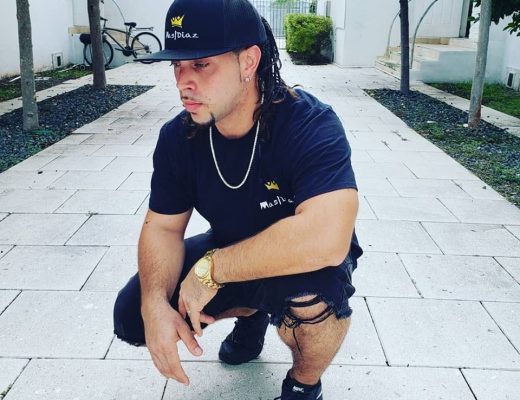 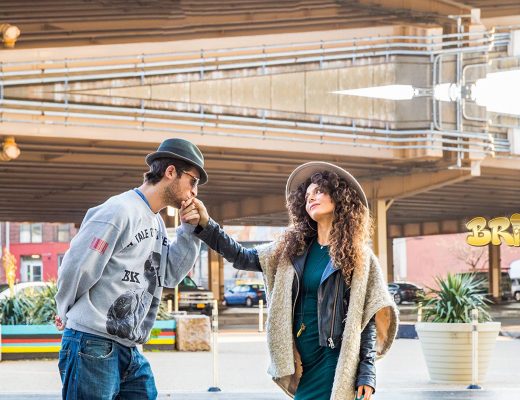 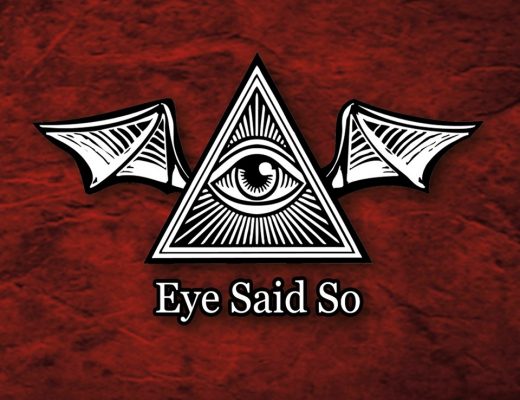