Indie RnB artist, Jspino, laid it out all on the line in his latest Latin pop-spliced hit, Noticing. The track sinks its teeth into the frustration that manifests when there is that soul-obliterating feeling of knowing that the person you want to see you the most have their blinkers on to your autonomy.

As the perfect contrast to the fiery RnB pop vocals, there’s a deep sense of melodicism that cushions the blow of the hard-hitting beats which match the progressively intense vocal momentum. It is hardly a stretch to say that Noticing is easily one of the rawest RnB tracks we’ve heard this year. We hope Jspino follows his own trend.

Noticing officially dropped on April 15th; you can check it out via YouTube. 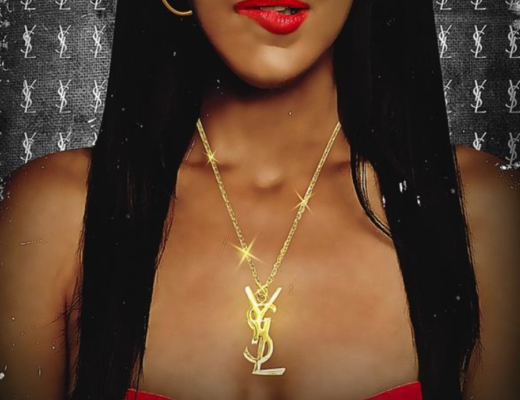 B.A. Talks – Ysl: A Grimey Take on the High-Life 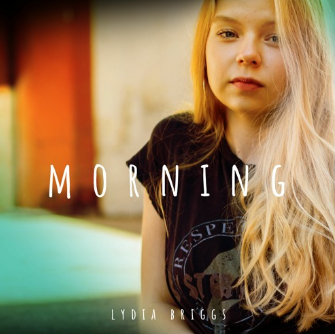 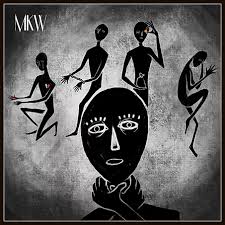 A suave voice and an acoustic guitar: Michael K. Woods’s new release Lady With the Guitar