Mike Patton walked so the ethereally scintillating alt-folk artist Joshua. could ‘WALK BY LOVE’ in his latest music video.

Only an artist as iconic as he could get away with a mononym *and* allowing haunting tones to creep out of a ukulele in the production that wouldn’t be out of place in the Eraserhead soundtrack. He could never be accused of writing ‘just another love song’.

The disconcertingly cinematic single allows his sonically ephemeral vocals to drift atop the minimalist instrumentals that envelop you in their wistfully nostalgic sepia tones. In the space of just two minutes, the originator made an ever-lasting impression that definitively proves everyone’s interpretation of love is as individualistic as they are.

The official music video for WALK BY LOVE is now available to stream on YouTube. 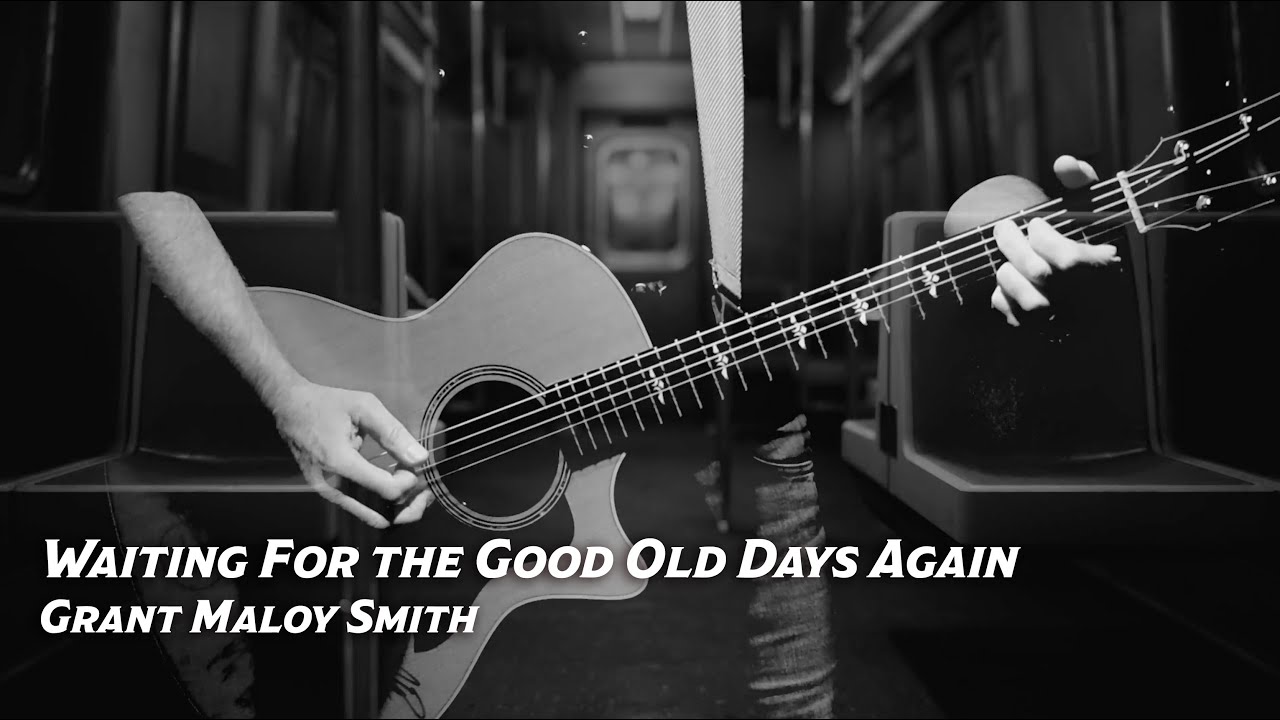 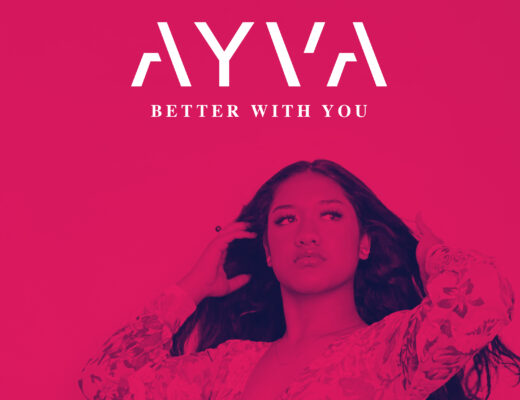 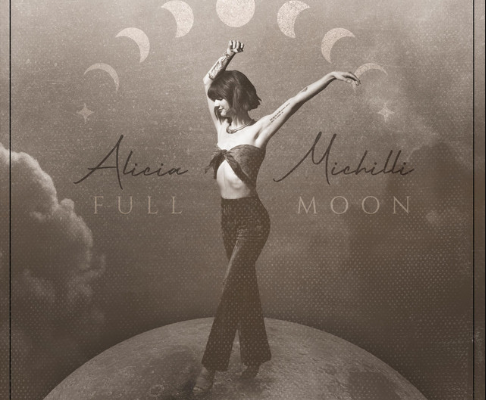