Already acclaimed for being a notorious act in festivals and European tours, up and coming singer-songwriter Josh Middleton has released his new single Caught Up, a knitted weave of soulful and acoustic pop.

Caught Up bases its structure on acoustic guitar and vocals, and even though it gets more rhythmically entertaining when drum loops and percussive sounds enrich the harmony, it could still function beautifully without. When just a few instruments can make the whole tune, it means that the song is already a hit at its core.

This helps explain why Josh Middleton has been recognised as such a talented artist, measuring up to renowned characters such as Sam Smith, Ed Sheeran and Stormzy.

He’s been drawing likes from his fans, both online on social media and offline at gigs, for his mature and groundbreaking lyrics, proving that not all things pop have to be meaningless or shallow.

Josh has an impactful and talented force to grow ahead of him and you may want to follow his progress by listening to Caught Up. 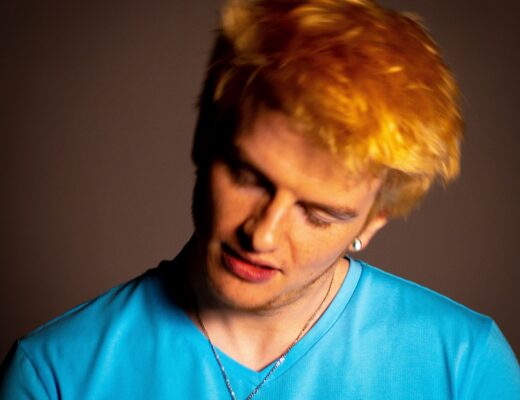 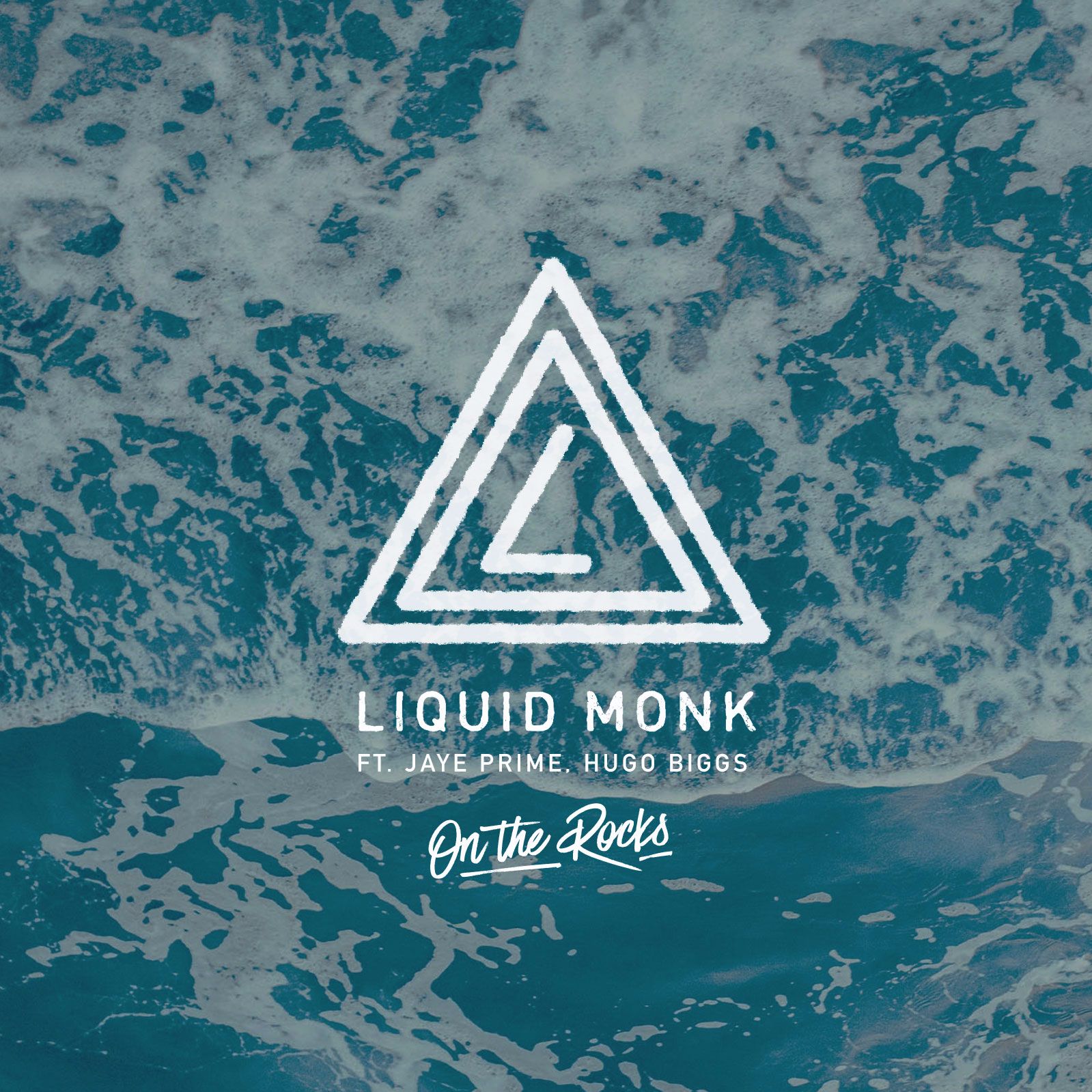 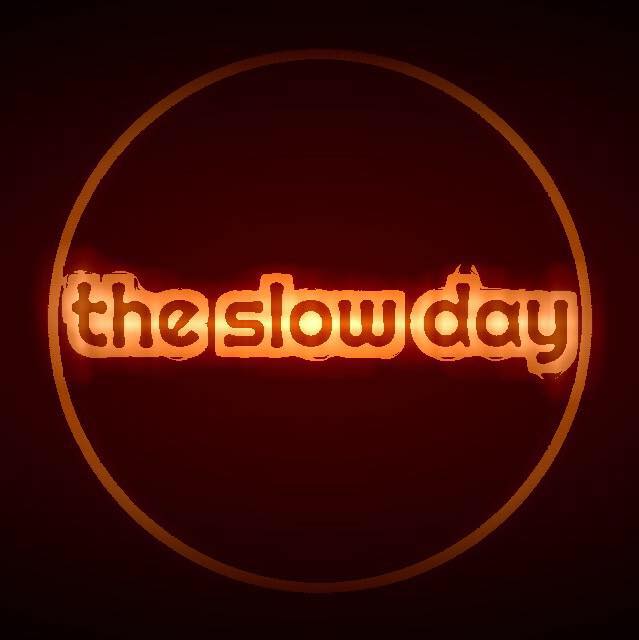