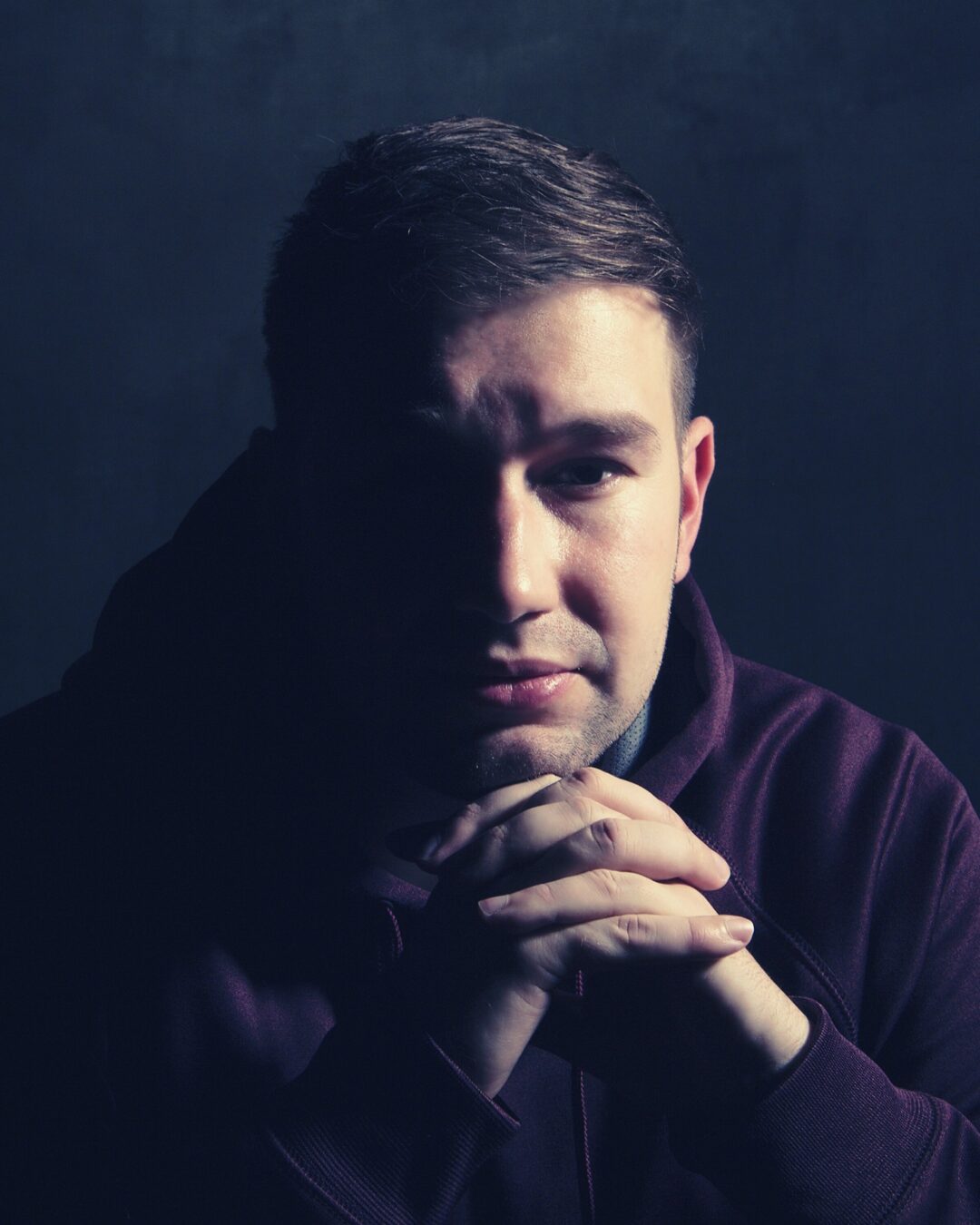 As clubs tentatively open their doors this summer, it is going to take euphoric hits to get people who have picked social awkwardness during lockdown moving. The unifying funk grooves in Josh Hernandez’s debut disco-pop track should do the trick.

The tribally-compelling rhythms and melodies which make an earworm out of Dance Alone bring the danceable energy as the female vocals verse the empowering lyrics that divert from the usual dance-pop tropes. The lyricism is sure to resonate with anyone who has found comfort in their independence in recent months. If you can endure lockdown alone, you can dance alone, not that you’ll need much convincing to be arrested by the Latin and Reggaeton-inspired mix.

Dance Alone released on April 16th. You can check out Josh Hernandez here. 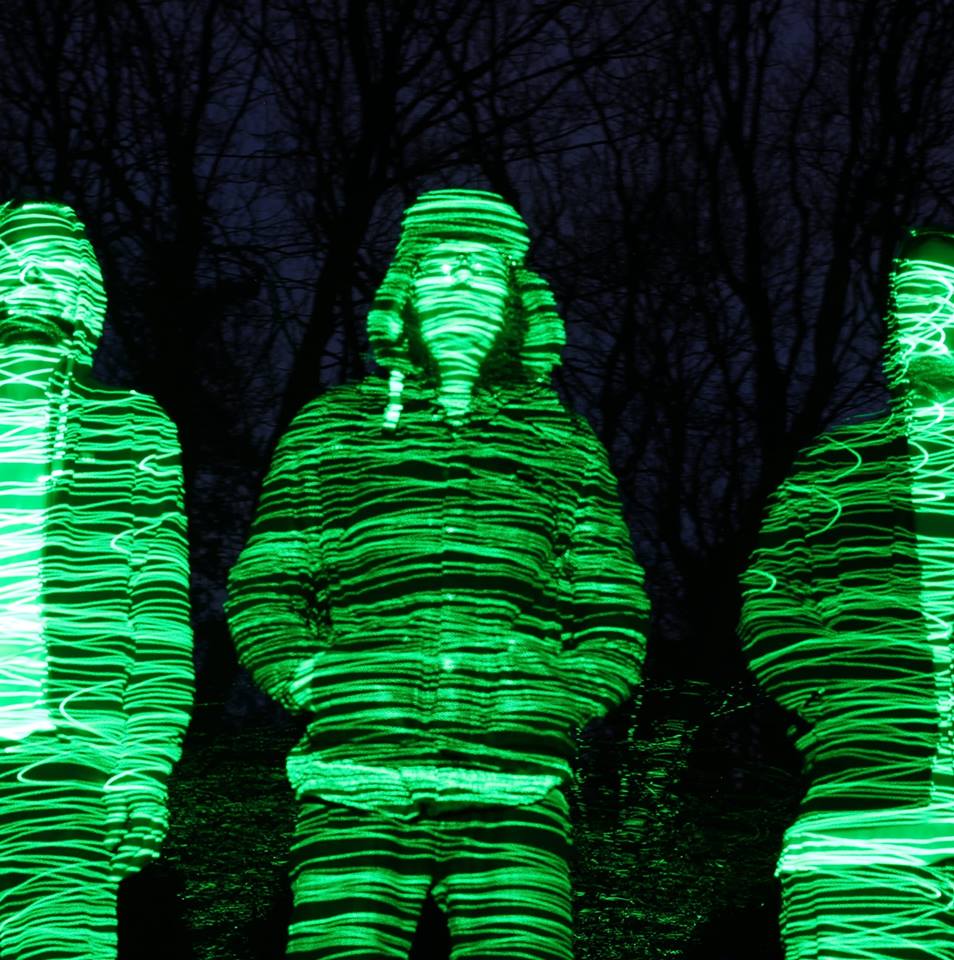 I G L O O – Had to be Said: Soberingly Poignant Alt Rock 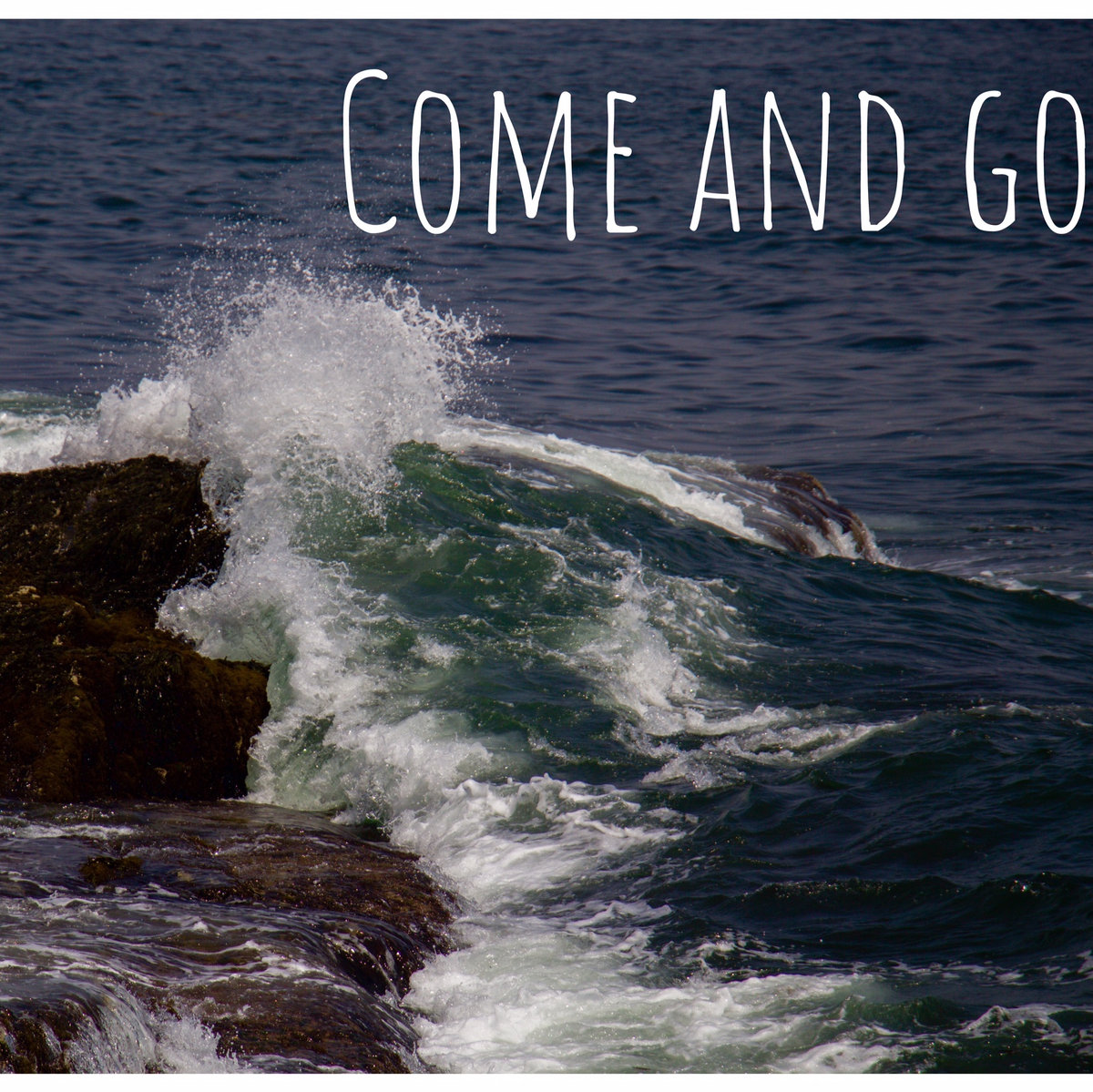 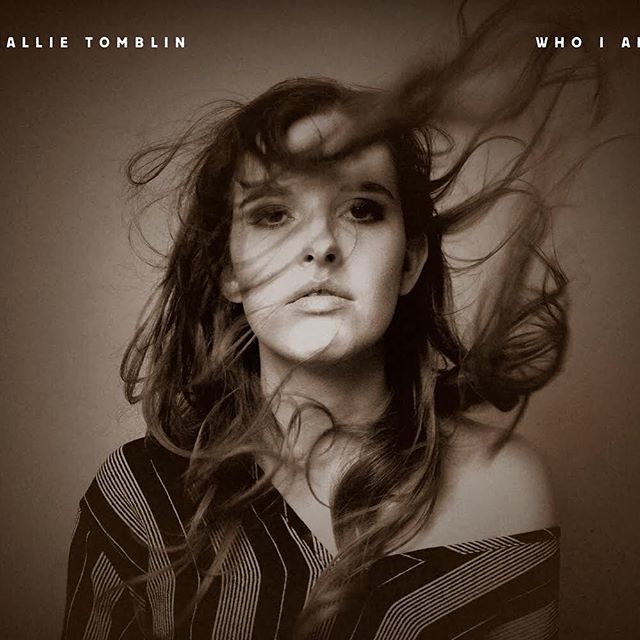