Following on from his chill electropop debut single, ‘Fuck, I’m Not Famous’ that hit the airwaves in May 2021, Chicago-born, NYC-based artist Jord has released his sophomore single, ‘(Gay) Teenage Dream’.

The single that was released for Pride month is a stunning feat of indie-pop with intricate shoegaze nuances found in the cutting angular guitar notes that pop around the danceable electropop beats, tender piano melodies and the deep sense of soul that won’t fail to fill your own.

Given that most queer people’s teenage years aren’t anywhere near as idyllic as the tones you will hear in the release, (Gay) Teenage Dream is a stunningly consoling single that allows your imagination to run rampant through sweet hazy possibilities.

The lyrics, “I don’t care if I’m not 17, I just want to live the gay teenage dream”, are profoundly reflective of the sadness and sense of loss felt by many members of the LGBTQ+ community as they come of age and have little affection to look back on. He’s the queer pop artist we never knew we needed.

There will be plenty more from Jord throughout 2021 and beyond. iI he isn’t already on your radar, make room.

(Gay) Teenage Dream released on June 25th. You can check it out for yourselves by heading over to SoundCloud. 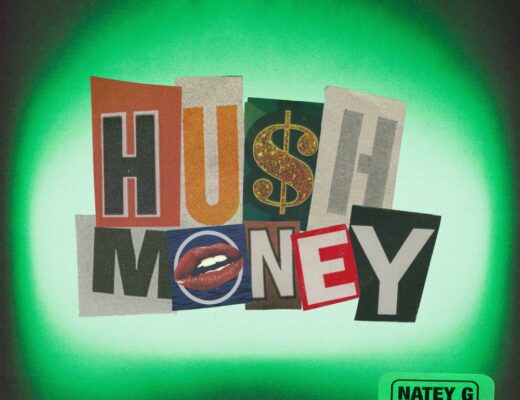 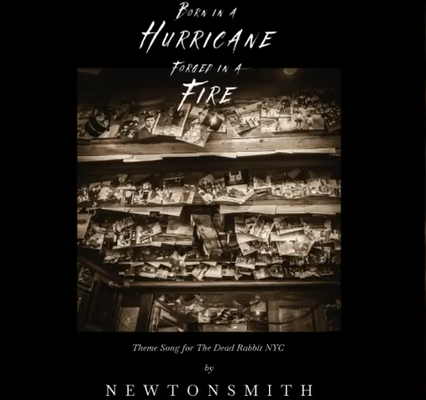 NewtonSmith – Born in a Hurricane, Forged in a Fire: Soulfully Nostalgic Alt Folk