One of the great things about rap music is that it looks you in the eye, shoots from the hip and draws first, firing off salvos of reality, truth bullets packet with explosive honesty. And that is what Jonny Flame does on Bandit. He is not afraid to be honest about his life, to tell it like it is and admit that he has made some mistakes, that choices have consequences. He doesn’t trade in fantasy scenarios or dream-laden ambitions, he trades in a story that comes straight from his own life, a tale where he is the central character commenting on the highs and lows of life from a very personal point of view.

The music is spacious, minimal even, leaving the vocals to carry the bulk of the work and become the focal point and it works well turning the lyrics into a personal and intimate conversion with the listener. We all make mistakes, its just that Jonny Flame not only owns up to his but has used them to forge a whole new and more positive career, has poured all those trials and tribulations into his music, has used creativity to turn his life around. Music has always acted as a redemption for many, its just great when you see it before your very eyes. 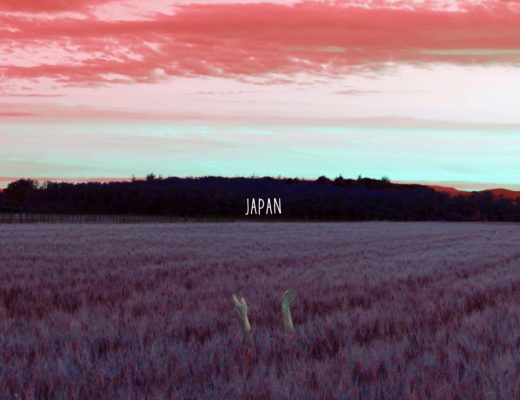 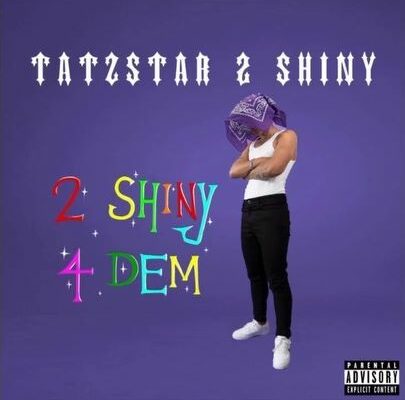 Tatzstar 2 Shiny – We don’t want the cheese, we want the cake. 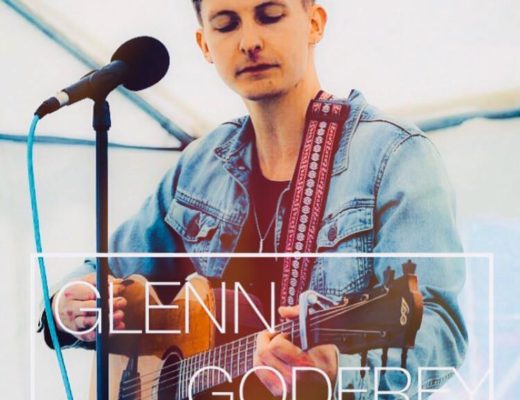