There are some special kinds of music that are naturally infectious and soothing to the body. “Messed up” remix by Johnny and Criss is just a heavy dose of music pills that’s on radar to consistently enthrall each ear that gets to listen to its sound.

To even think that this music is the one characterized by a hip-hop and RnB sound entwined together so perfectly to connote a simple balance of two heterogeneous music equations in an equal proportion — makes this song worth every inch of accolade it is getting now.

This song was well delivered by both talented artists. Towards the song’s intro Johnny’s voice sounded somewhat like that of S.A.G.E. Still yet, when he started to drop those poetic lines he almost sounded like Lamar’s doppelganger.

Crizz further seasoned and garnished the whole song by adding his smooth RnB voice to give the song more edge and sexiness.

Without any iota of rigmarole or worthless statement heard in this song, the two artist made their song quite pleasing enough to have us hit those repeat button a couple of times. Although this is a cool slow hip-hop song with a well chiseled hook that’ll definitely make you sway while you listen to it.

The clear message of the song, the unambiguity of the wordings and the well penned lyrics will make you wanna ask what the first version of this song sounded like before its evolution commuted to drop us at this present state.

This is an amazing song without any flaw; it was just so on point! 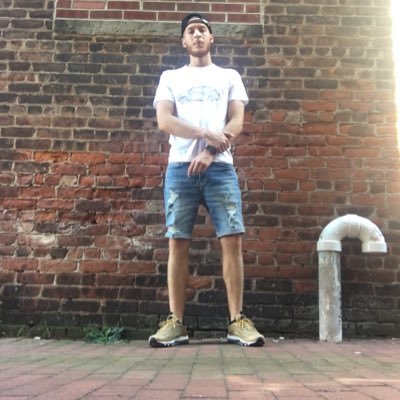 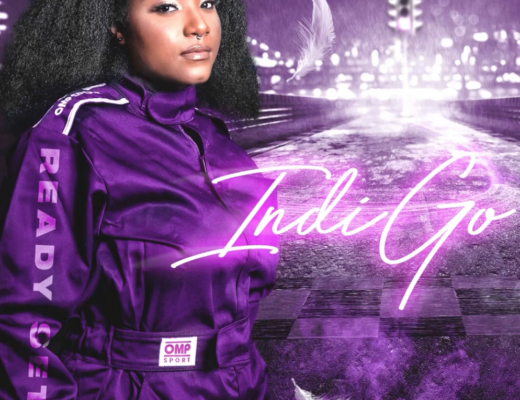 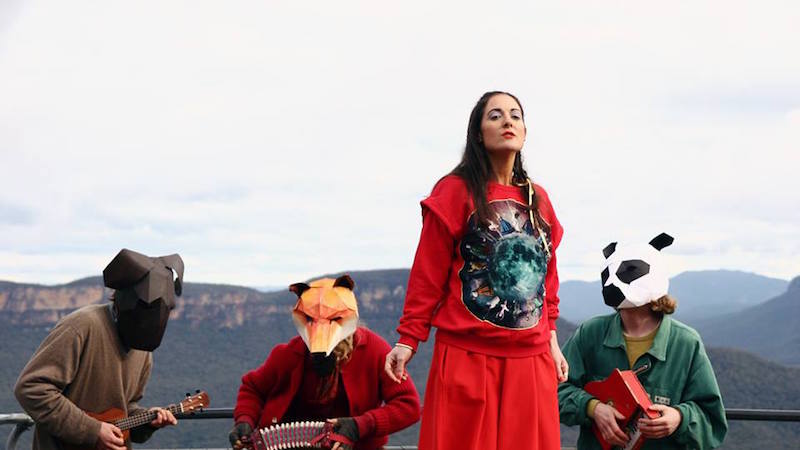