Scottish Singer-Songwriter John McLarnon released his much anticipated second single Ghosts on February 22nd, 2018. It may be that I’m an absolute sucker for a Glaswegian accent, but 20 seconds into Ghosts I was already beguiled. The space between the sounds as the ring of the guitar amplifies and fades out provides a blissfully raw experience that you just can’t help falling in love with. The orchestral breakdown midway through the track, is hands down the most empyreal audio experiences I’ve had so far in 2018.

In the 4:26 duration, you’re taken through a meandering labyrinth of sound where it’s impossible to tell where you’re going to land next thanks to the Folky hooks of the guitar and pure unchained melodies. There’s no wonder that John McLarnon’s debut EP ‘Thirty Two Winters’ went straight to number one in the iTunes singer-songwriter chart (my personal favourite is Colour, just in case you were wondering. His radio ready sound isn’t one that’s quickly forgettable. I still haven’t got over how incandescently astounding the music from his debut 2017 EP was. 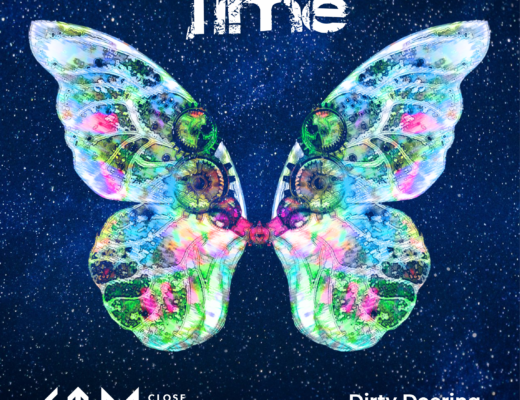 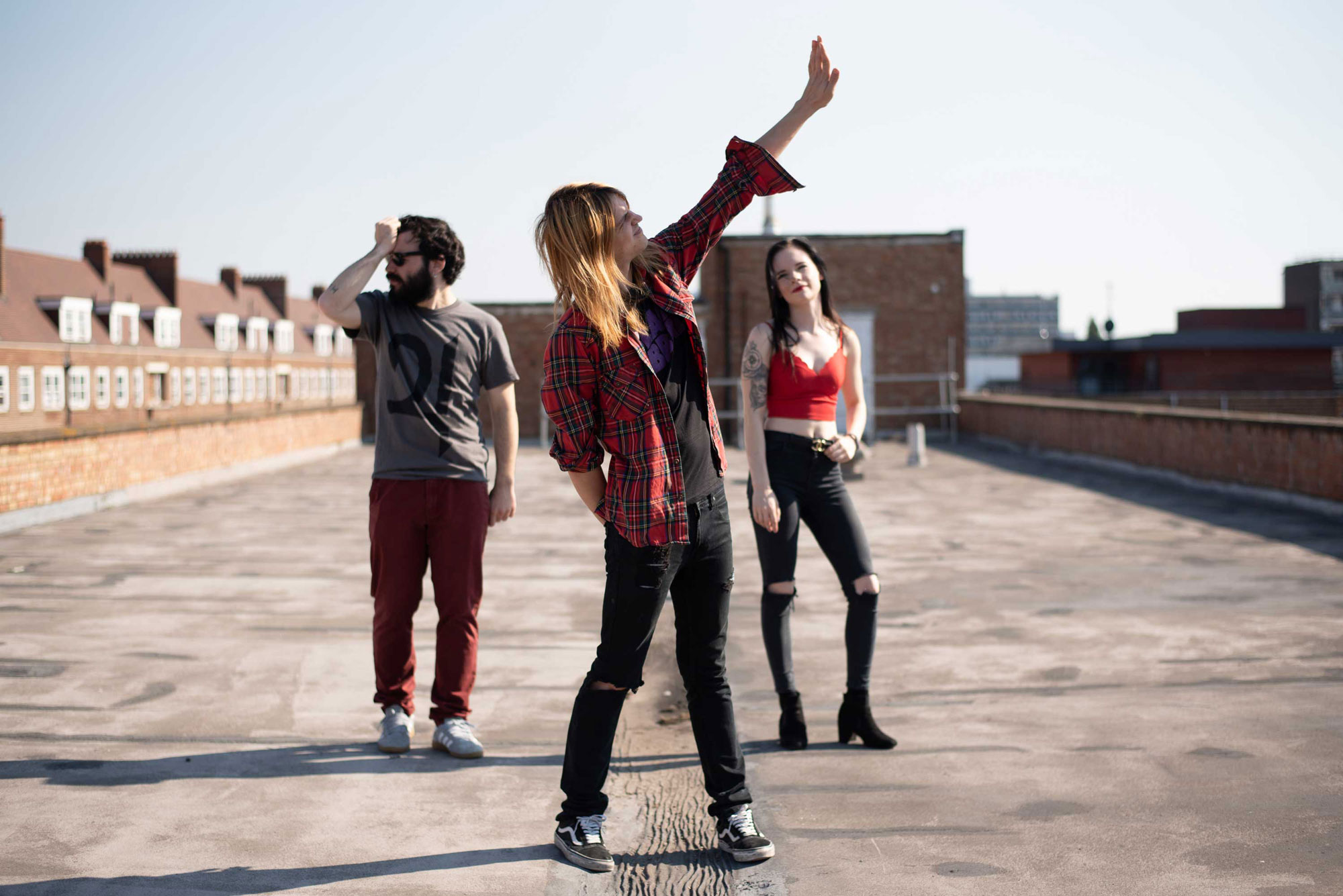 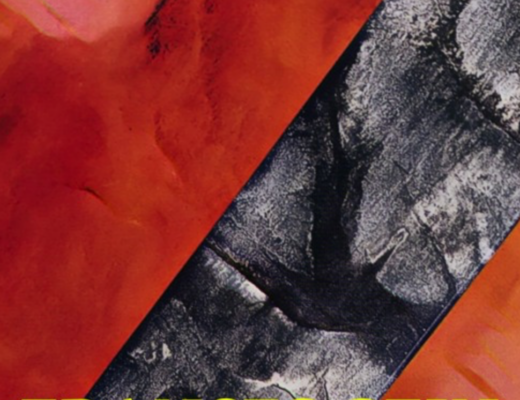