I’ll be honest, with the prelude to John Lowell Anderson’s single Night Run I was well and truly prepared for a rendition of a sound that has been recreated a thousand times over. And whilst 80’s inspired Synth Pop was great back in the day, it’s been done to death. Which is why I was so pleasantly surprised as Night Run seamlessly progressed into a soundscape which I can honestly say I’ve never heard the like of before.

The sultrily pensive vocals draw you in whilst simultaneously spiking you with the raw emotion which has been projected into the mic. The digital instrumentals fuse together with the vocals for an almost unrivalled offering of synergised harmony in the perfect revival of nostalgic Electro.  The melodies are held together by the bridges which utilise the popping, gliding guitar riffs to guide you through Night Run.

You can check out John Lowell Anderson’s single from his latest album ‘Dusk/Dawn’ out for yourselves now by heading over to Spotify. 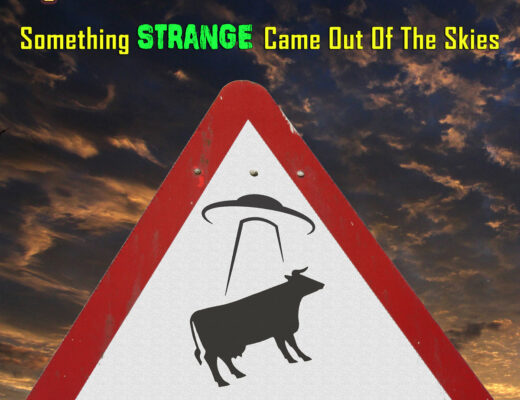 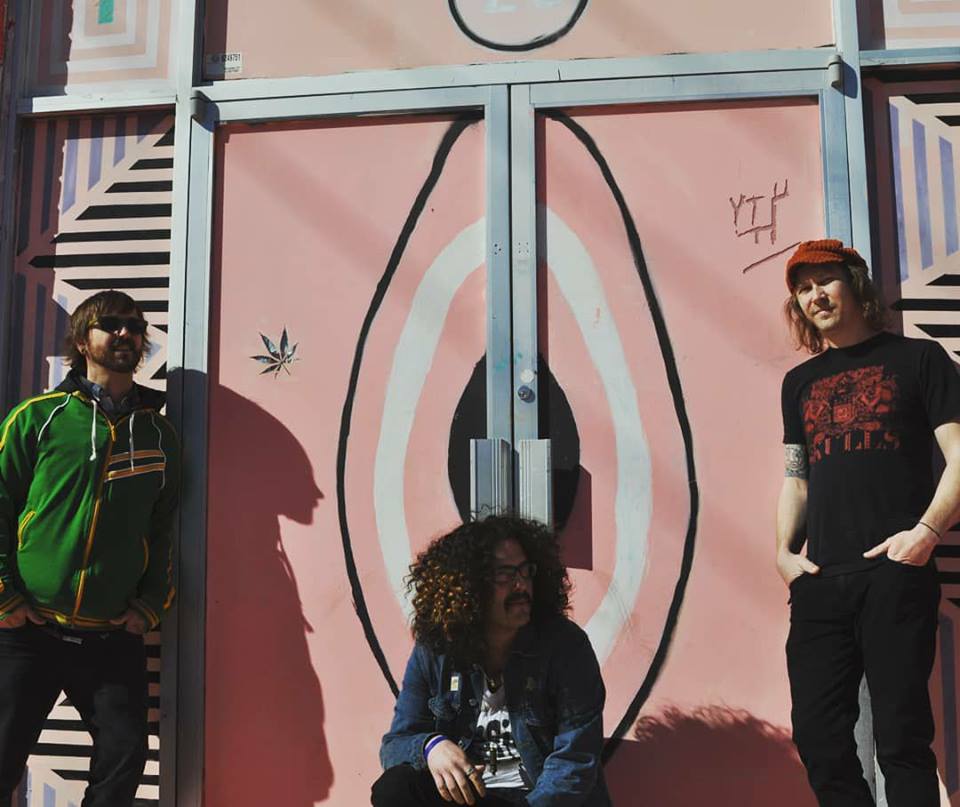 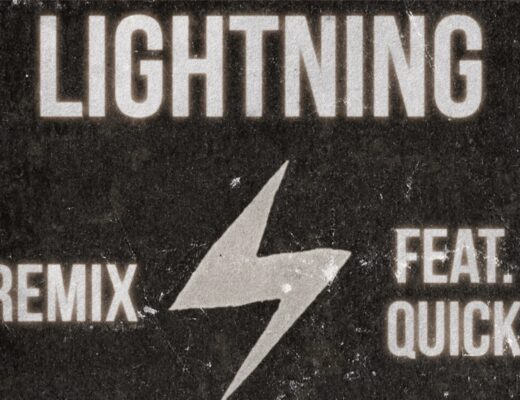 Let’s Get It: Bennett sees it going down on ‘Lightning’ (Remix) (feat. Quick)