What more can you expect from a Hip Hop Rap track than pounding beats, rhythmic vibes and sensational bars? John Kelly’s latest Trap mix BADFRND – SHE GOT IT ft Kenji has set himself apart from his Trap inclined counterparts.

There is nothing about the production of BADFRND to indicate that John Kelly is an emerging artist and not up there mixing with the likes of Nas & The Alchemist. The beat John Kelly created is polished to absolute perfection, the levels balance well enough for the 808 beats to really resonate. For a track that isn’t even two and a half minutes long it packs a brutal punch and allows John Kelly to lay down his domineering almost harsh rhythmic bars alongside Kenji. With a vocal approach as enigmatic and personable as it gets, it’s hard not to fall in love with John Kelly before the first verse has even ended.

You can check out John Kelly’s latest track BADFRND – SHE GOT IT ft. Kenji on SoundCloud now along with the myriad of other mixes he’s produced this year. 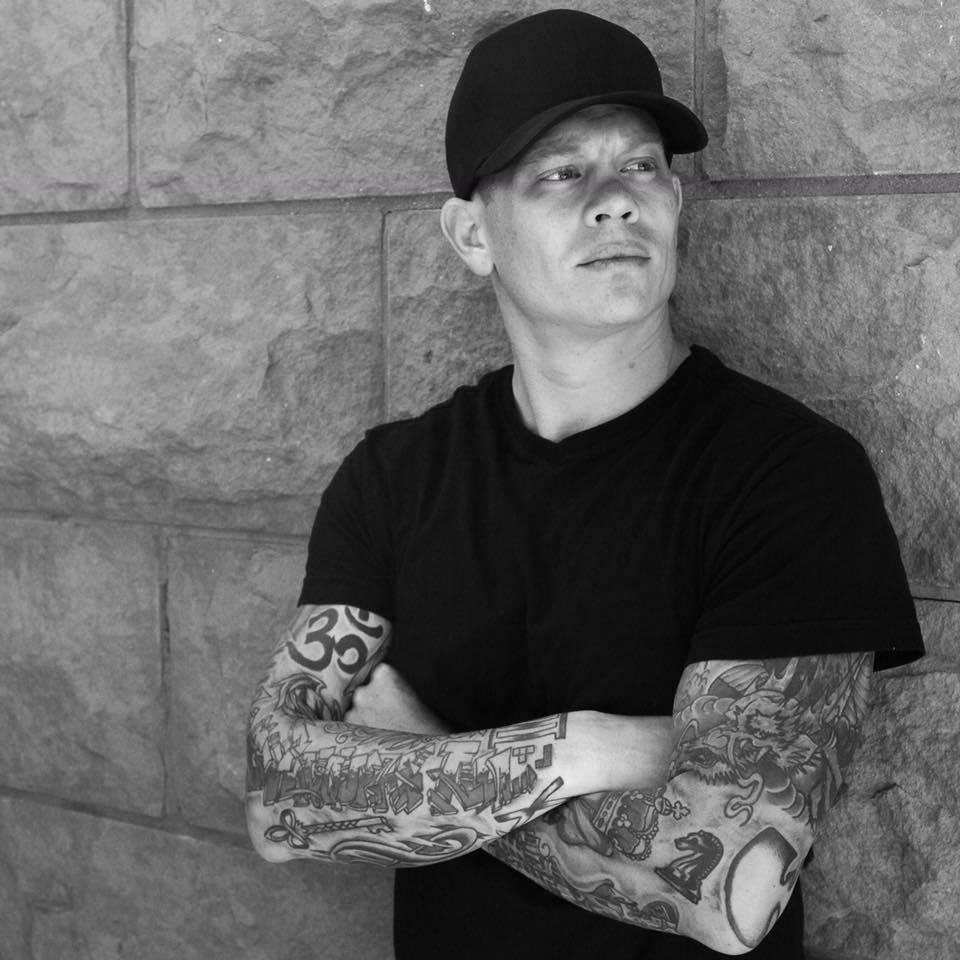 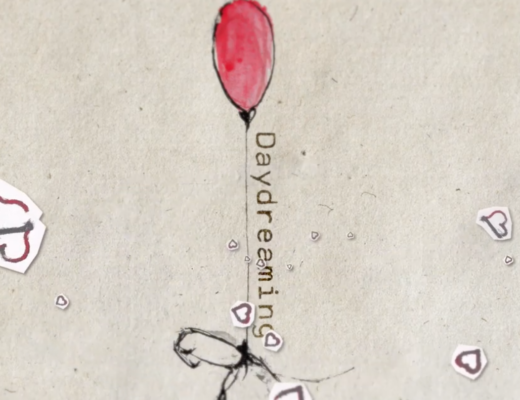 The Blooms have released their hallucinatory pop-rock serenade, ‘Daydreaming’. 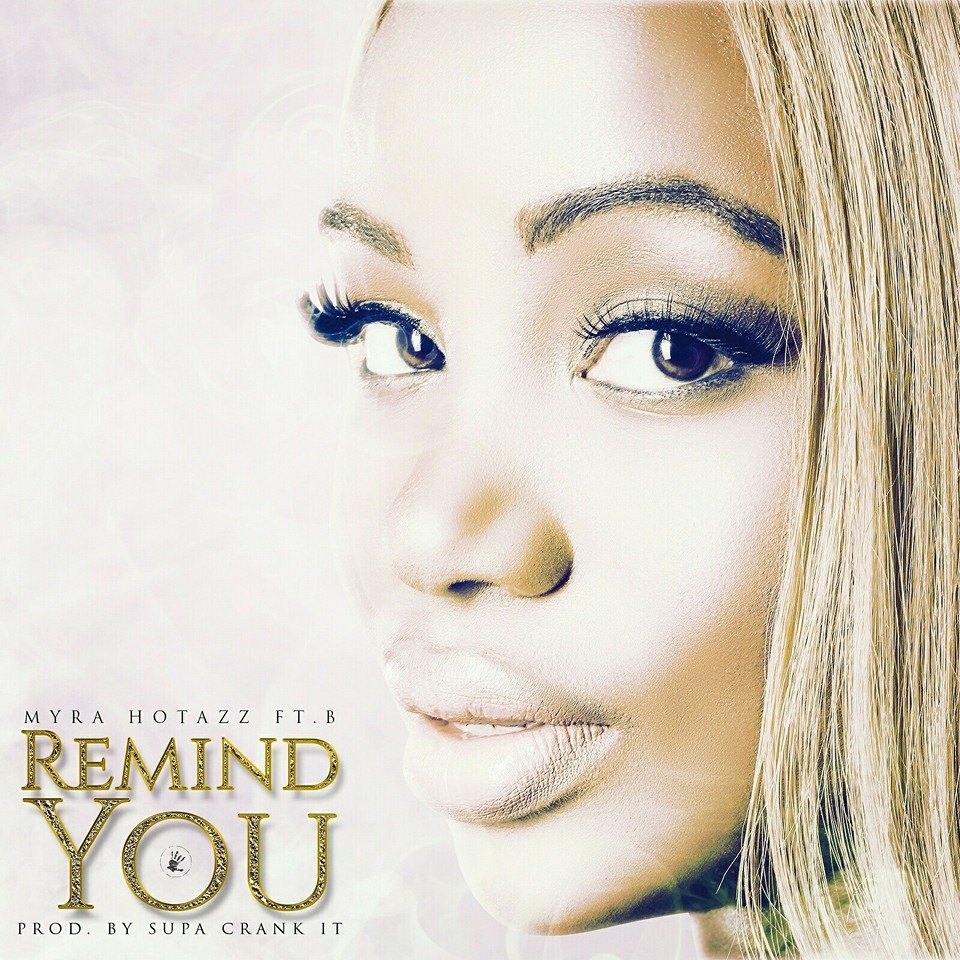