“Valide” is the upcoming new single from one of the most vibrantly talented artists on the underground right now. With his infectious charisma bleeding into his work, it’s hard not to appreciate what Joel Quadri has cooked up with his latest single. The Afro Beats hit keeps the beats and vocal delivery fairly typical to make the sound accessible to any fans of the genre. So while there wasn’t a lot of distinction in the sound, Joel Quadri played plenty of odes to the roots of the genre which will probably never go out of style. While I definitely appreciated the good vibes which were put behind the single, it was hard to feel that the passion behind it truly resonated due to the slightly raw production and slightly excessive use of effects on the vocals. Yet, that’s not to say that Joel Quadri doesn’t have what it takes to create beats packed with plenty of commercial potential.

You’ll be able to check out the official music video to Joel Quadri’s single Valide for yourselves via YouTube. 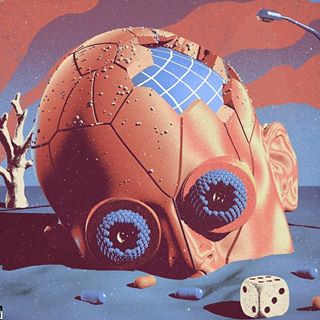 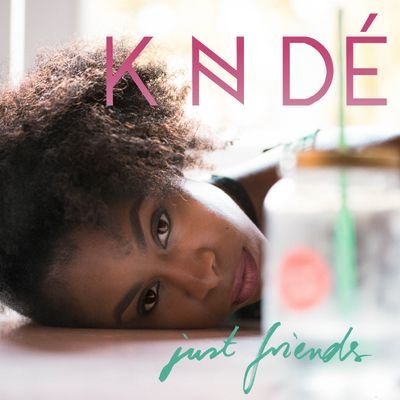 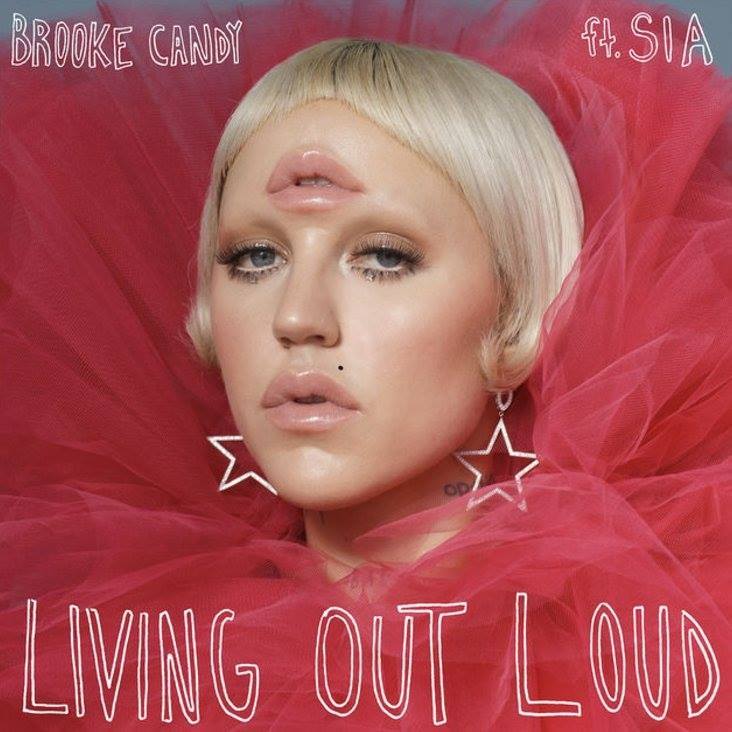