JoeJas refuses to change for anybody on his mind-bending new single, ‘SUEDEFLIPS!’

With his honest Llama vibes that is like no one else in the whole wide world, JoeJas shows us his mentality that will never conform to the normal and sprays his vastly entertaining flows that show us his wildly creative mind on, ‘SUEDEFLIPS!‘

JoeJas is a UK-based abstract indie Hip hop artist with a real character who also goes under the music producer name of, HairyMuffinMan.

Gliding skillfully through the maze-packed garden and backing it up with sizzling rhythms that might catch you off guard at first, JoeJas displays his unique approach to his chosen art form – with a fascinating effect that you surely have to appreciate – no matter what you think of his skills. In a world full of lazy copycats who just want to drink the same milk that ultimately causes indigestion, this is a way out from that messy planet as we enter a new universe from an artist who is just being himself.

‘SUEDEFLIPS!‘ from the UK Hip hop artist and music producer JoeJas, is a brace-gapping track from a young musician who has stayed the same and doesn’t care what others think of his vibes. He sends us a thoroughly fun music video as he shows his loyalty to those who backed him from day 1, while he vows to never change and be true to his own personality no matter what happens in this highly promising career.

Check out this original music video on YouTube and see more news on IG. 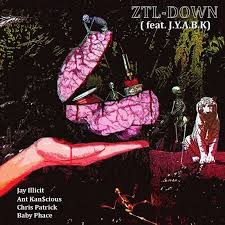 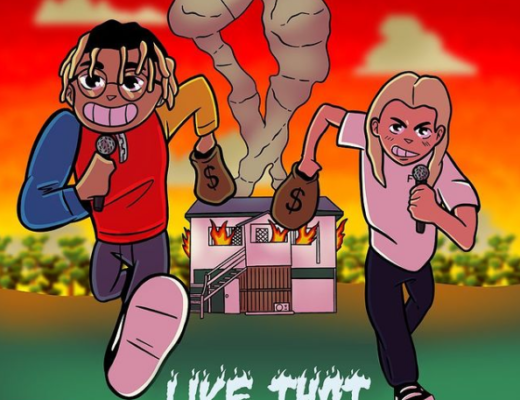 Staying young while it lasts: Pop act Slits & $lie entertain us with catchy ‘Like That’ 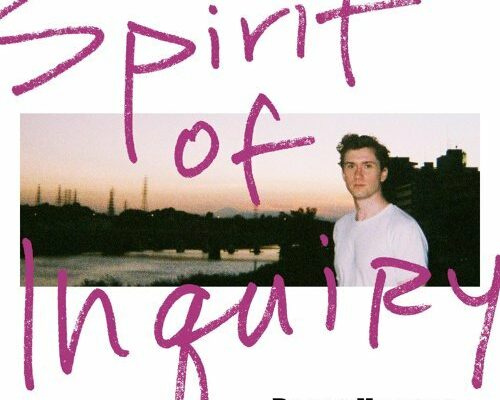