With a debut album due to be released in 2020, there’s no better time to jump on the hype of the captivating sharpness found in Joe Astley’s nuanced Indie Folk Rock songwriting.

If anyone can be accurately referred to this generation’s Billy Bragg, it’s Joe Astley. It says a lot about the lack of societal progression that those lyrics could have been written 40 years ago. But the arrestive resonance in the aural mirror which is held up to our society could only have come from an artist writing in our 21st century bleakly unbalanced country.

With vocals which will crawl under your ribs and intensely rhythmic melodies, Revolution Postponed came together as a track which offered that rare unifying aural radicalism which we desperately need on the airwaves right now. Thankfully, I’m not the only one who appreciates the up and coming artist’s distinctive sound. He’s also been championed by BBC Radio Manchester’s Mike Sweeney, and Radio Warrington’s Michael Hall.

Morrissey may have let the North down, but Joe Astley is more than capable of picking up where he left off.

You can check Joe Astley’s performance of Revolution Postponed at the Lounge Recording Studio via Facebook. Or you can listen to the track via Spotify. 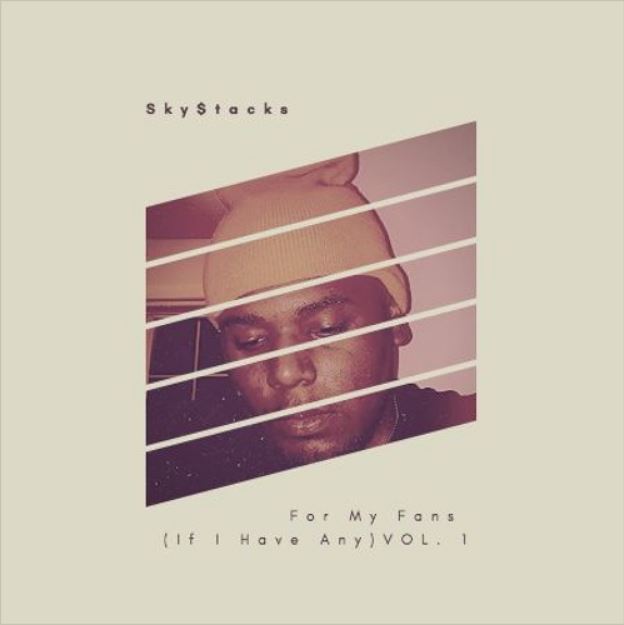 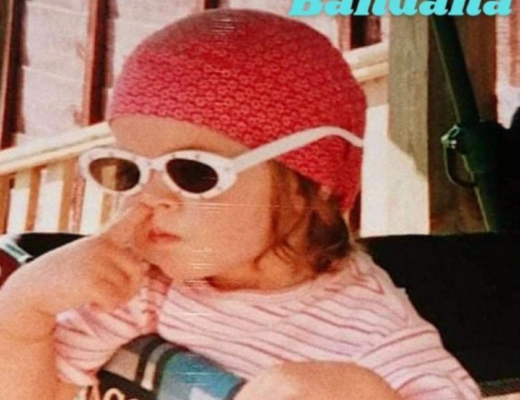 MACY looks at heartbreak through a sticky-sweet prism of optimism in her latest single, Pink Bandana 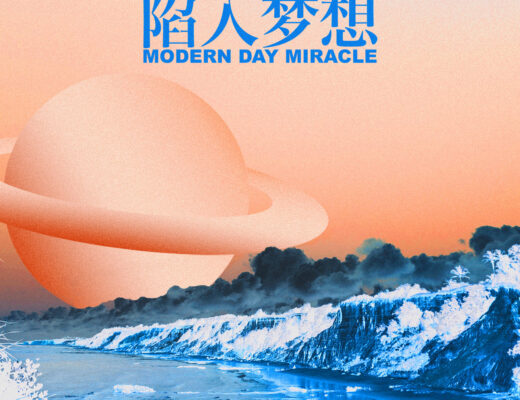