Jet Luv remember the roots of their music

If Angel sounds like it comes from an earlier more innocent musical time, there is good reason for that. Jet Luv aim to create a sound which harkens back to a much more innocent, or at least less calculated musical time. One which saw jobbing musicians playing night after night to small but full rooms of pre-TV, pre-video game, pre-box set fixated fans looking to get their musical fix.

Gimmickry and fad are left to one side and instead New York’s Jet Luv lean on 60’s pop sensibilities and psychedelic vibes, 70’s hippiedom and any number of back to basics counter-culture movement which has followed in its wake. The song chimes with eastern exotica and arabesque beats but also with western pop confidence and rock muscle. Timeless, genreless and geographically rootless. What more could you ask for? 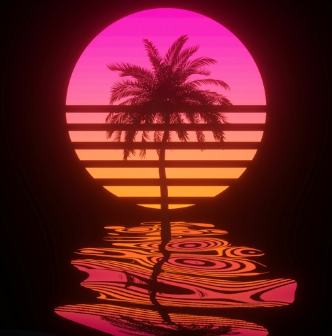 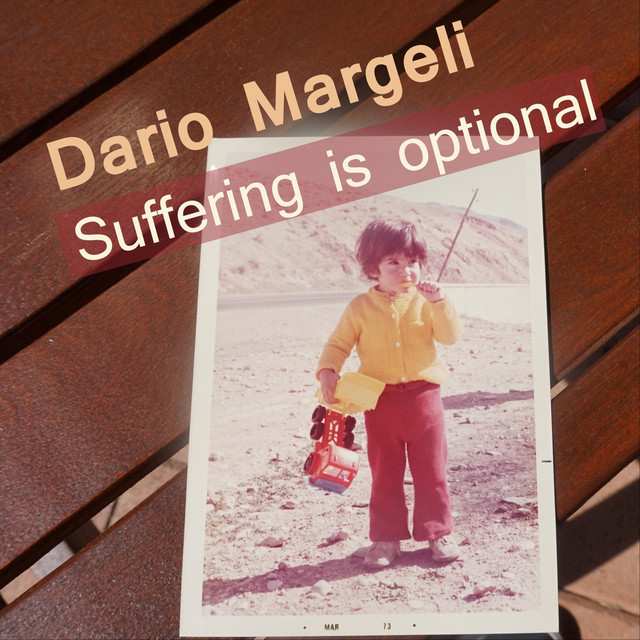 Dario Margeli – Suffering Is Optional: Filled with pure energy and a contagious rhythm 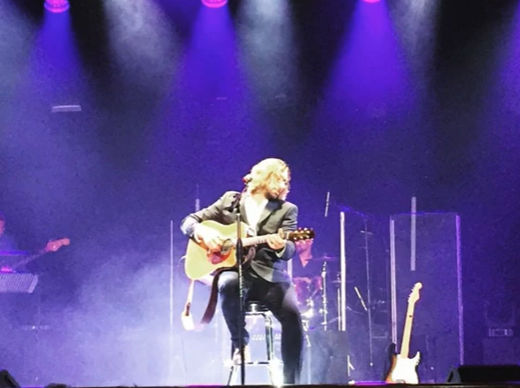