Jerome Greens debut is a masterpiece, It shows how much Jerome has evolved in the hip hop genre to a suppa-duppa rapper since the inception of his first upload ‘Ticky Tock’.

The rhyming skills in his lyrics are unbelievable and he still managed to pack it full with words of wisdom for the millennial generation like when he addressed underlying issues nobody wants to talk about like in his verse ”when I was young I believed the words, they told us ” This verse accurately explains the paradigm shift, of young people reaching out for freedom, and leaving behind the conformist opinions of the society they grew up in. Showing his charisma and willingness to take the center stage throughout the track, Jerome does not relent bars after bars.

Although gangster rap has been the current trend the purpose of this track “HVW8 J” was to tap into the viral market to reach into the bigger audience and drop bars of steel, the same anecdotes that have seen the greatest of times like Kendrick Lamar shoot to stardom. The lyrical themes, blaring baselines and groovy beats do not fail to enchant us into a party atmosphere. 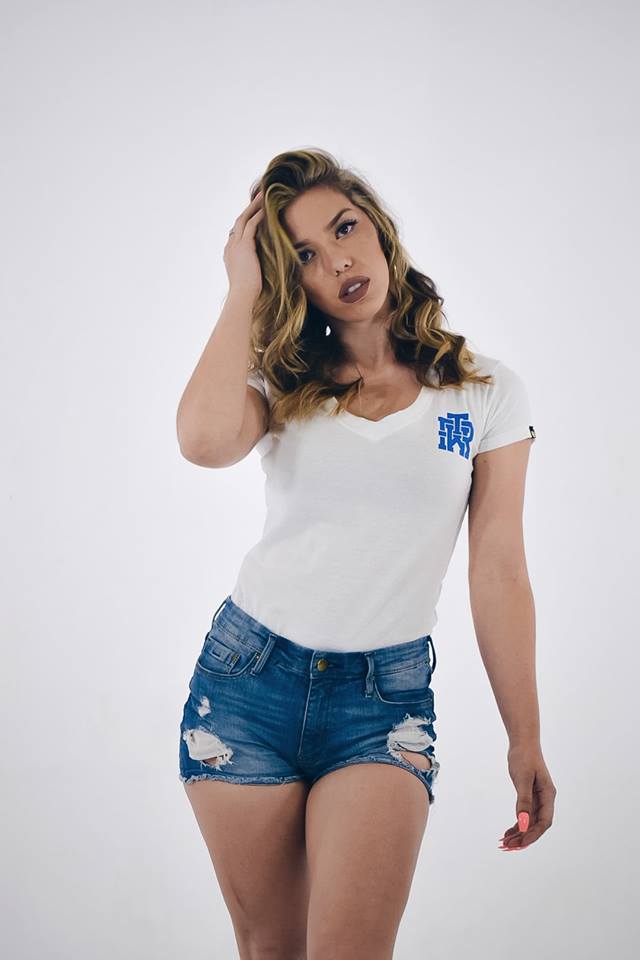 Mandi Rose – If You Like To; when a song’s clarity turns harmonical 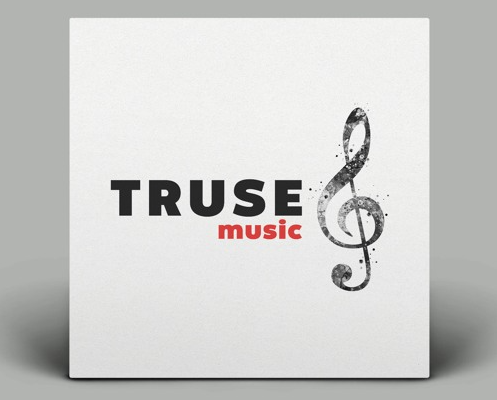 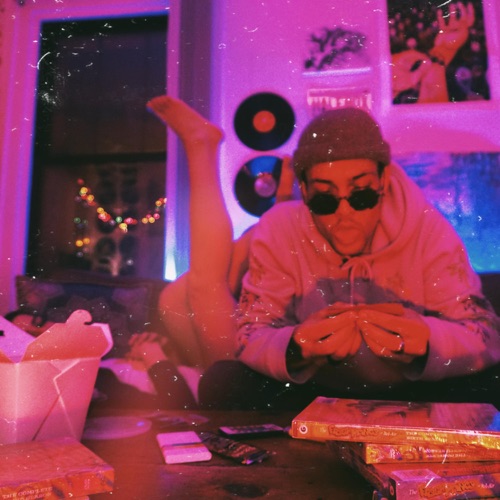