JD3 rock with the brilliant ‘No Fools’

JD3, also/previously known as The Jondo Trio, are a southern rock swamp stomp powerhouse. Their live performances have earned them a cult following all over their travels. The gruff vocals grabs your attention and you get lost in the crowd with the excellent guitar riffs.

Originally a power trio in the vein of ZZ Top, in 2016, The Jondo Trio (Nate Mosley-guitar & vocals, Paul Osborn-drums, Stu Way-Bass) with the release of their 2nd album, Scraps From The Borderlands, added a fourth member (Chris Dafforn- keys & trumpet) and re-branded themselves as JD3.

JD3 performs primarily in the Midwest (they are based out of ) but have also developed a bit of a cult following in Europe which is so great to see. Their music style transcends borders and they sound hungry here.

With the release of their third album, ‘Something Good‘ recently, the band took a deeper dive into exploring their southern rock and r&b roots, showcasing their songwriting skills and deep groove. ‘Something Good‘ was released with both band names- JD3 & The Jondo Trio – to help fans of each of the prior albums to “find” each other. This is a strong release and is well-received. 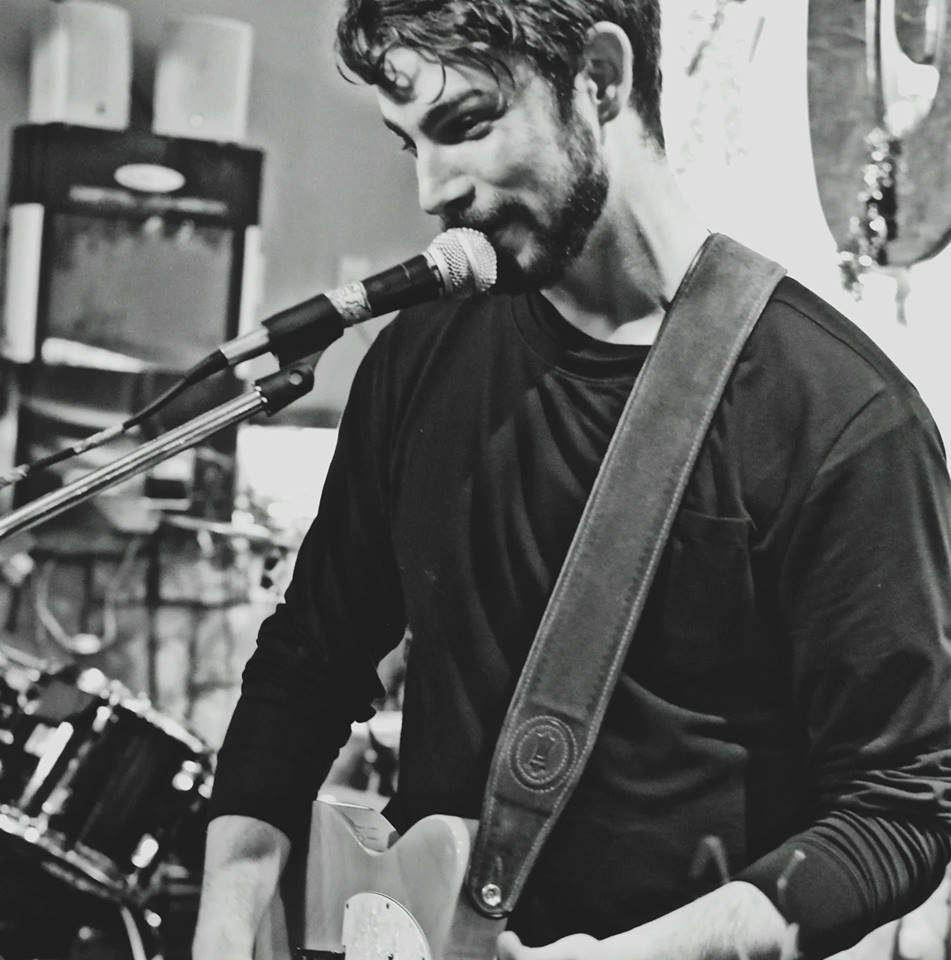 Uncle Einar – All I Thought 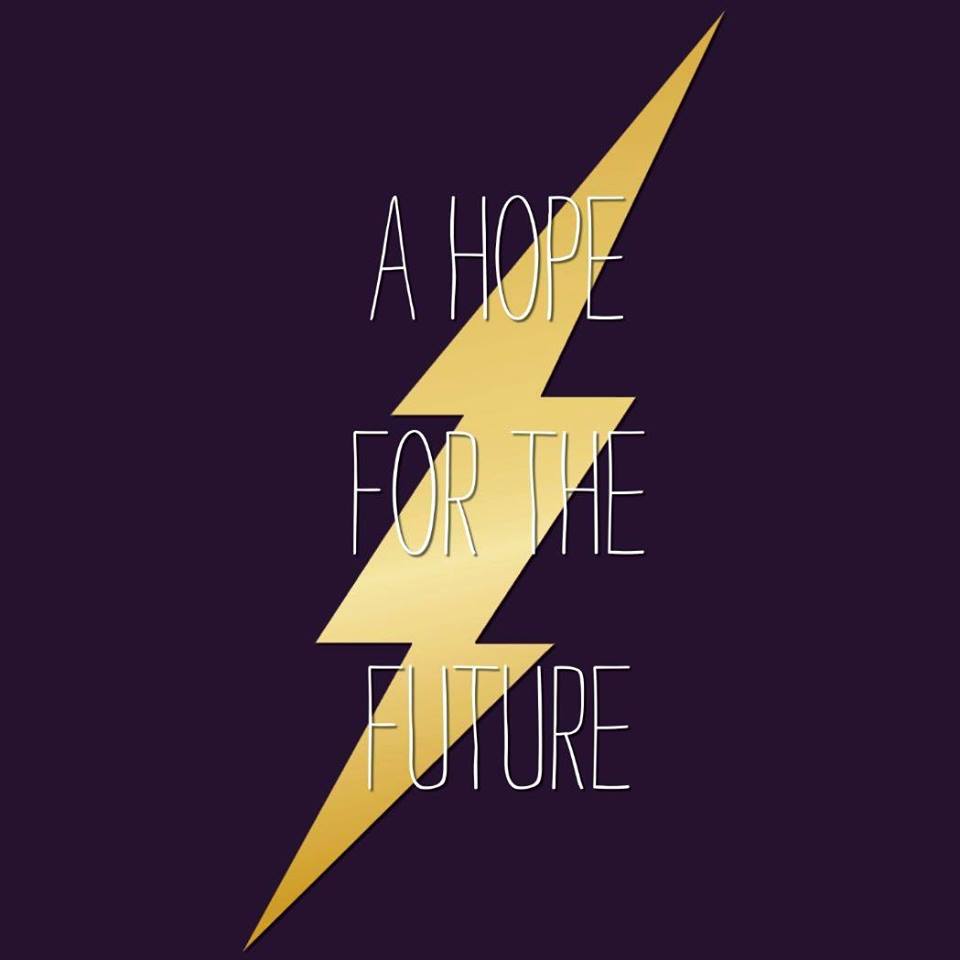 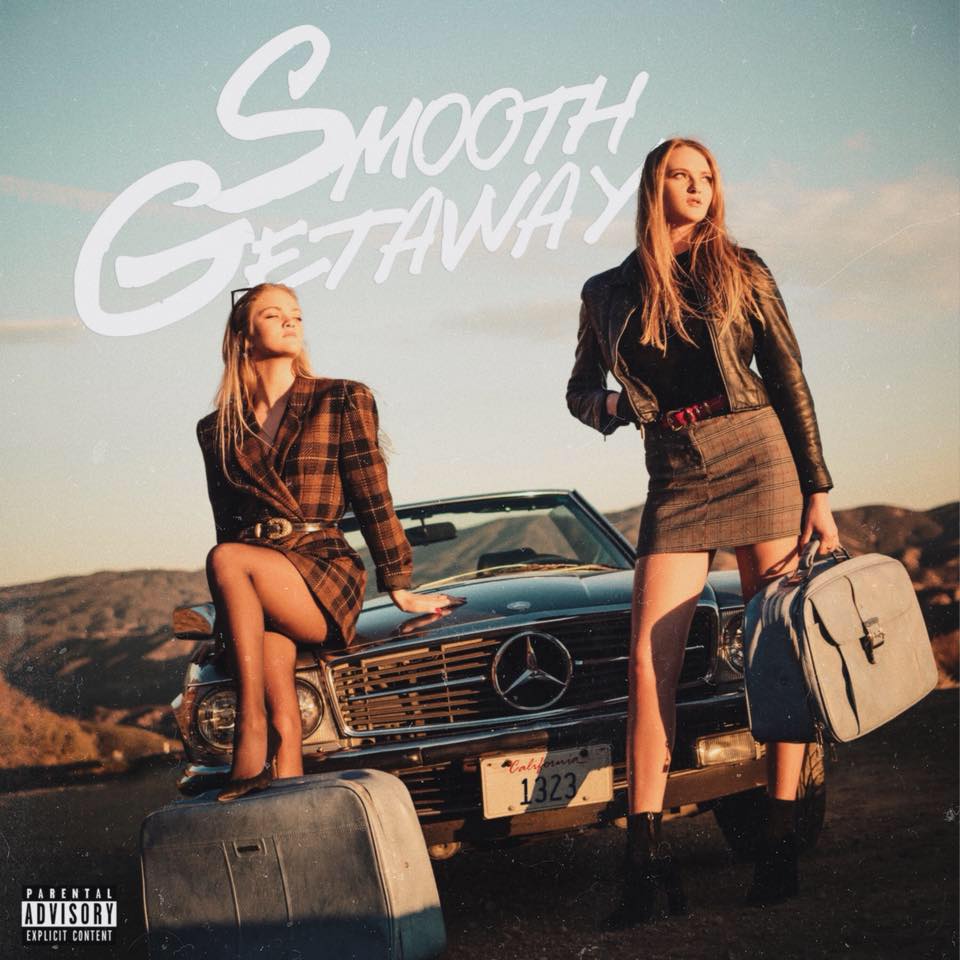