Jay – Sleepyhead: The First Contender for the Title of Melodically Smooth Hip Hop Artist of 2019

If you like your Hip Hop with lashings of unapologetic attitude paired with some of the most melodic EDM beats you’ve heard contained within a Rap track, look no further than the aural gems found on the up and coming artist Jay’s latest album “Sleepyhead”.

Instead of the usual harsh rattle and snare of your usual Hip Hop beats, you’re treated to viscerally smooth and atmospheric beats which perfectly combine with Jay’s rhythmically relentless lyrical style. While no two tracks on the single carry the exact same flow they all carry the same melodically transient tonality which almost allows Jay’s sound to fall into the Dream wave genre, yet, it’s clear that Jay didn’t set out with the intention of creating music which fits nice and neatly into any genre.

You can check out Jay’s album Sleepyhead which dropped January 1st, 2019 for yourselves by heading over to SoundCloud now. 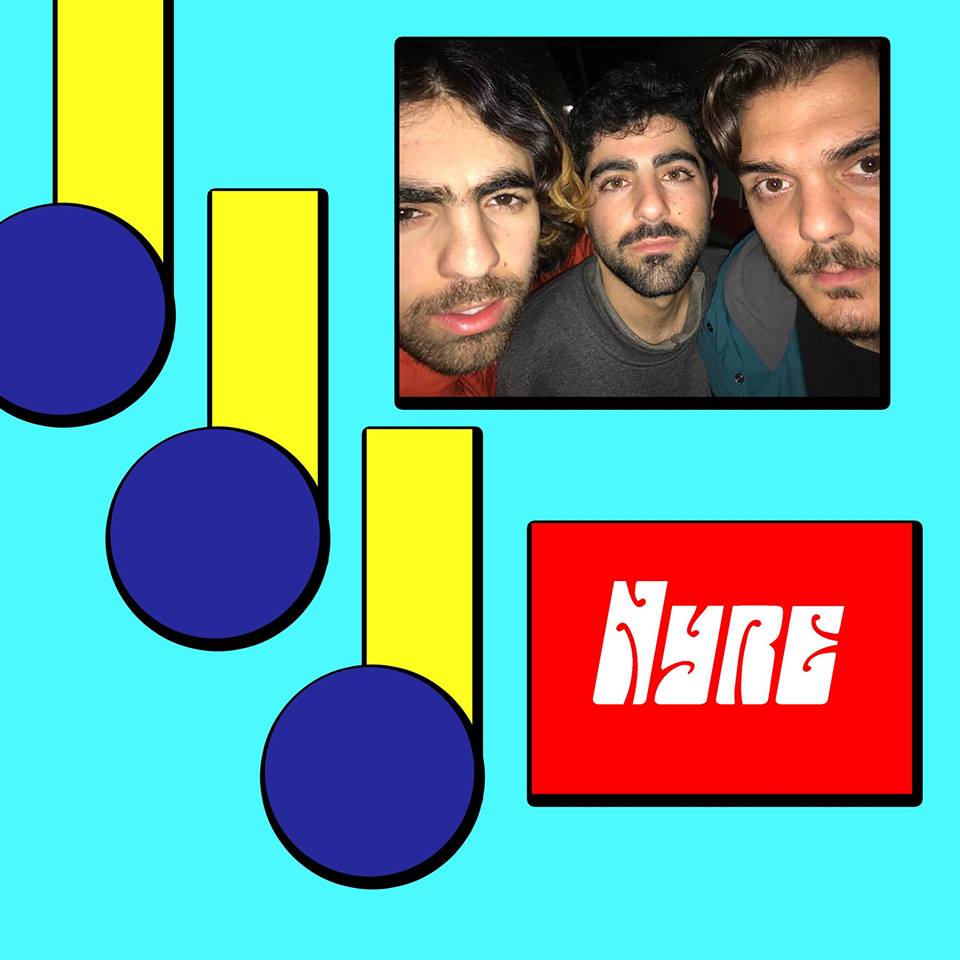 NYRE – Is Love A Thing: Romance is Dead, But Music is Still Alive 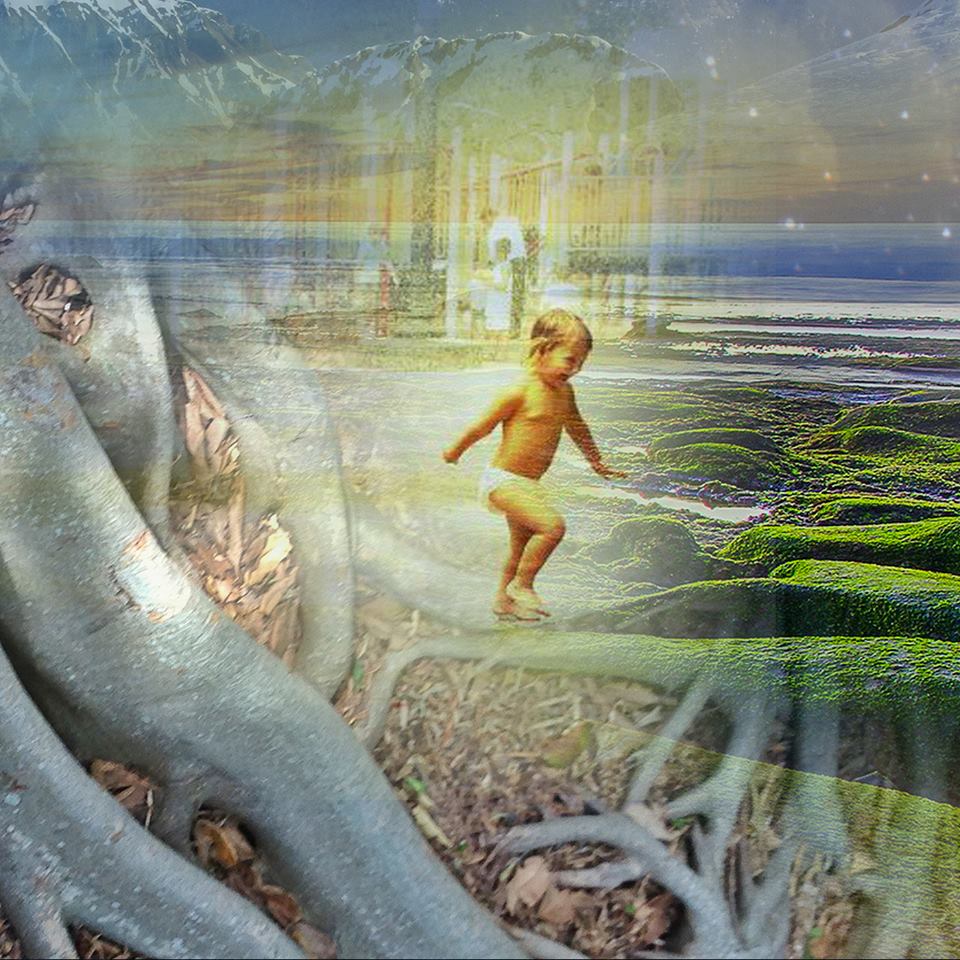 The Wonderlust – Makes You Wonder: Transcendental Harmony Driven by the Beats of Progressive Downtempo 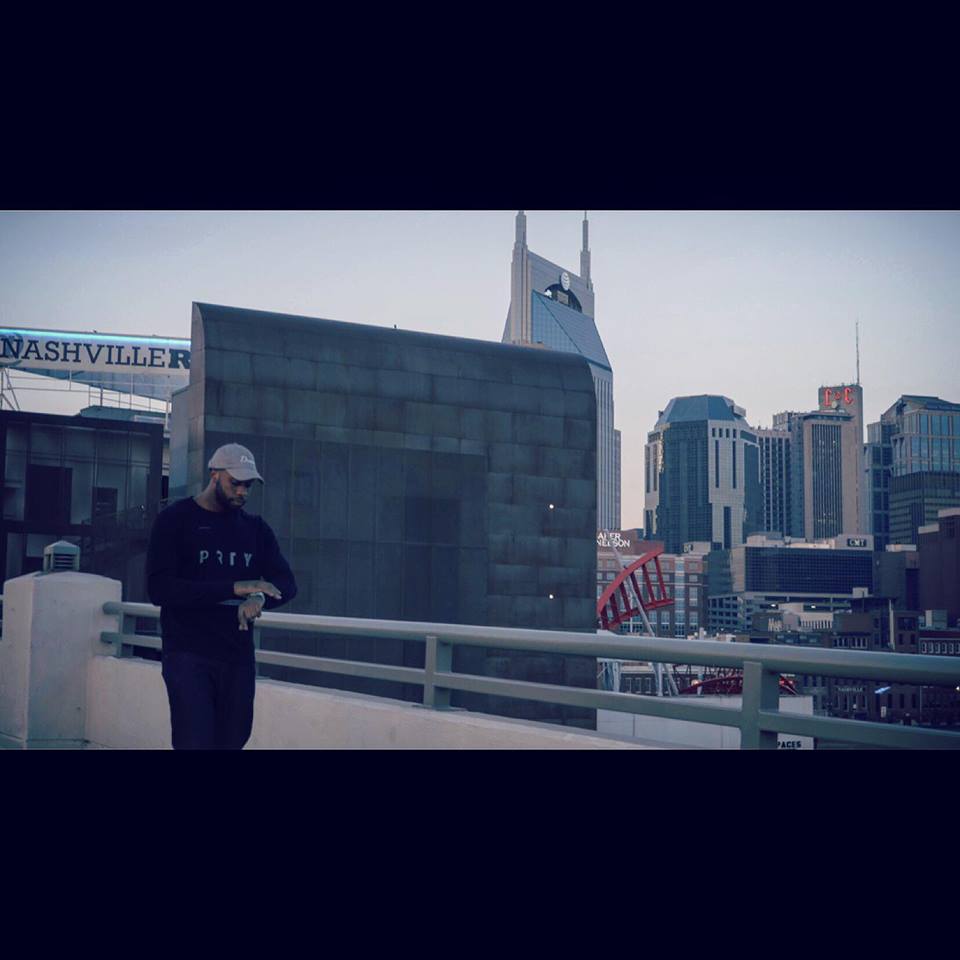