Justin Romanos learned how to make music growing up in rural Connecticut, both by playing and by recording in his own makeshift home studio. During college at Drexel University’s Music Industry Program, he found a home with like­minded peers, and gained the nickname, “J Pré.” He honed his craft by continuously writing, and spent much of his time in the close ­knit Philadelphia basement community, where he fronted the indie rock band SHMNS. After graduating college in 2014, he moved back to Woodbury, CT to regroup, refocus, and reinvent himself as a musician. He spent the last two years writing and recording songs for this album as well as many, many others that may never see the light of day.
Website | Facebook | Twitter | Instagram | Soundcloud 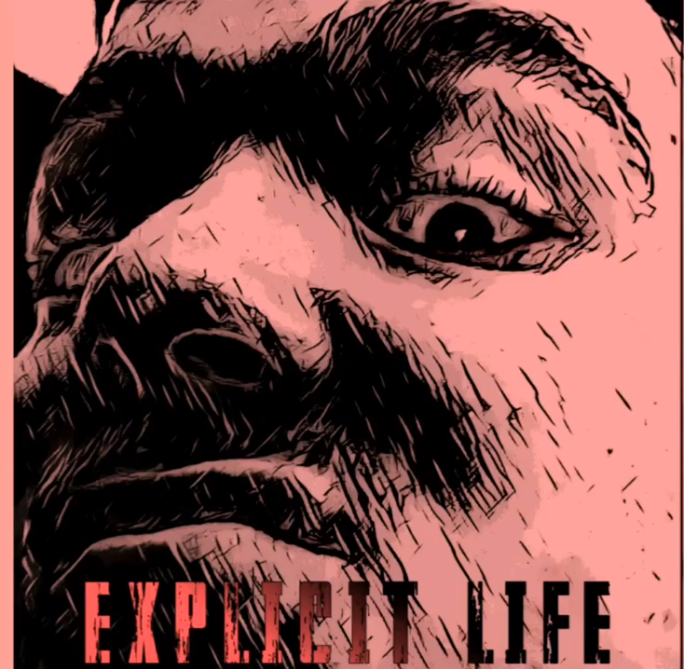 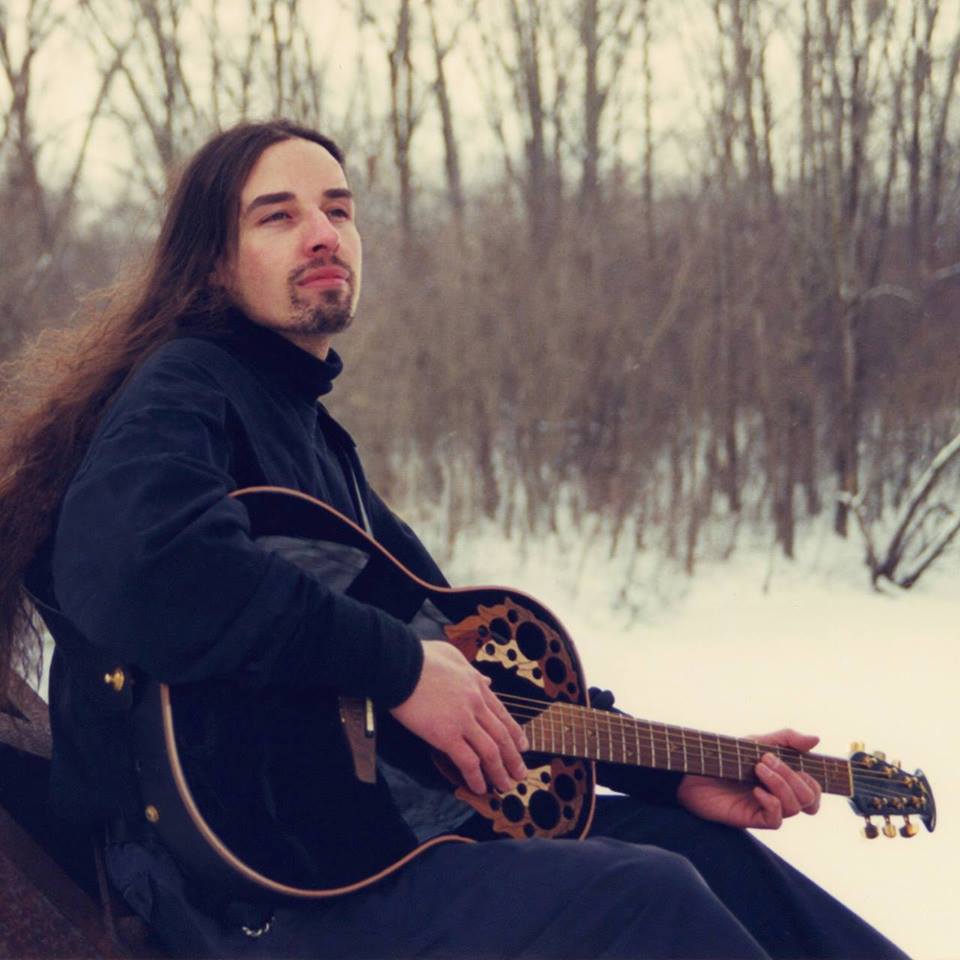 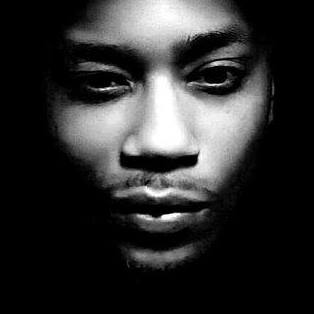