If hip-hop and rap evolved out of a very particular American street culture, it wasn’t long before London musicians were taking that template and bending it into their very own gritty urban will. Jay Kage represents the cutting edge of that creative response.

Jay Kage sits at the contemporary end of a thread that runs back through artists who blur musical lines, not just rappers but more exploratory artists such as Cuttooth, Portishead and Massive Attack. What he offers is a redefining of that musical template to match modern times, a social comment on the detached romanticism and broken dreams of modern society, the bored suburbs and the shattered inner city, but also bringing, optimism and hope to the soundtrack to a modern young life. 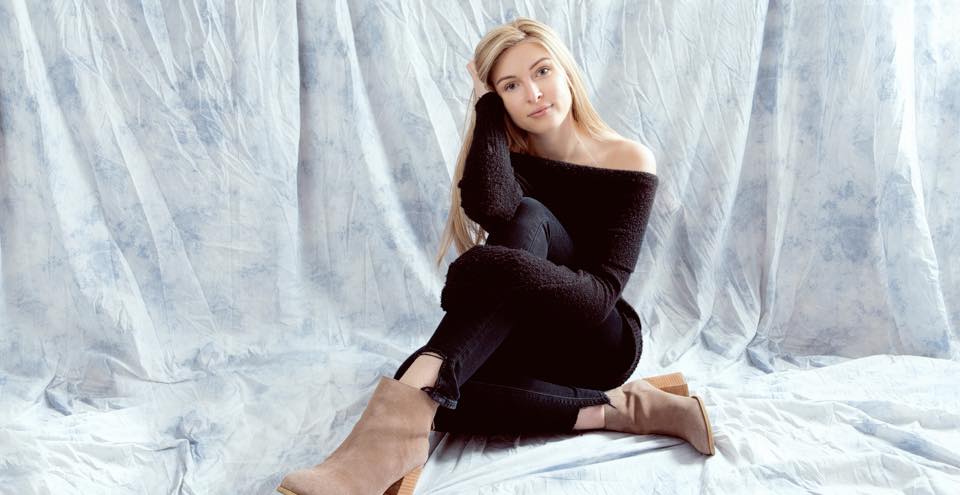 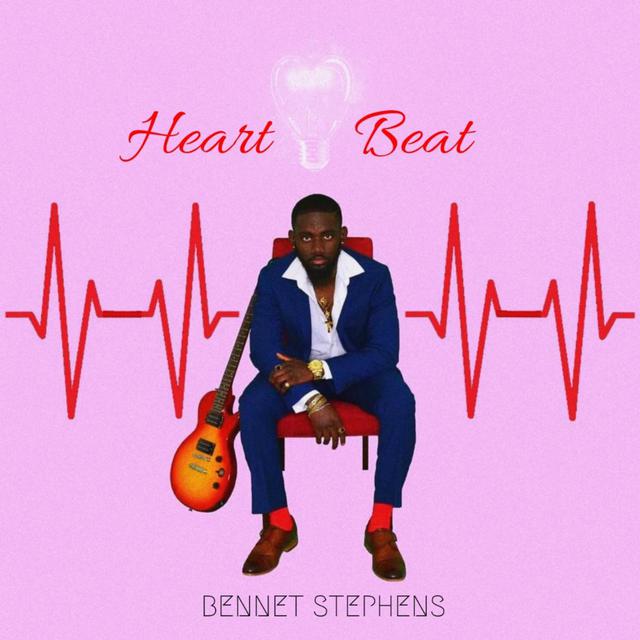 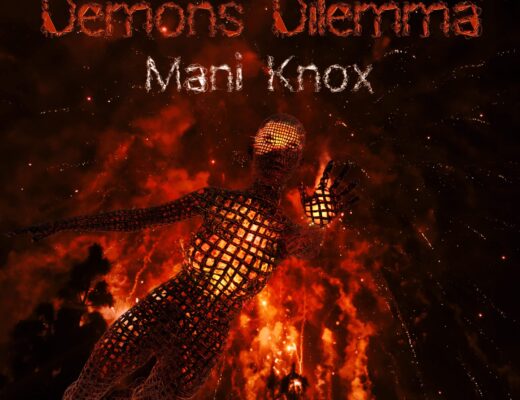