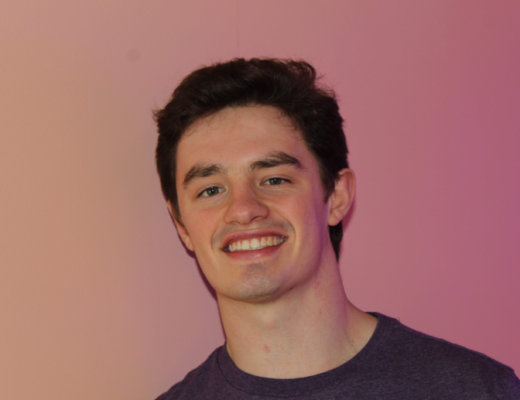 Your Heart Used To Have a Vacancy: Chicago rapper Erik Evy wonders if they can make it happen again on ‘No Harm No Foul’ 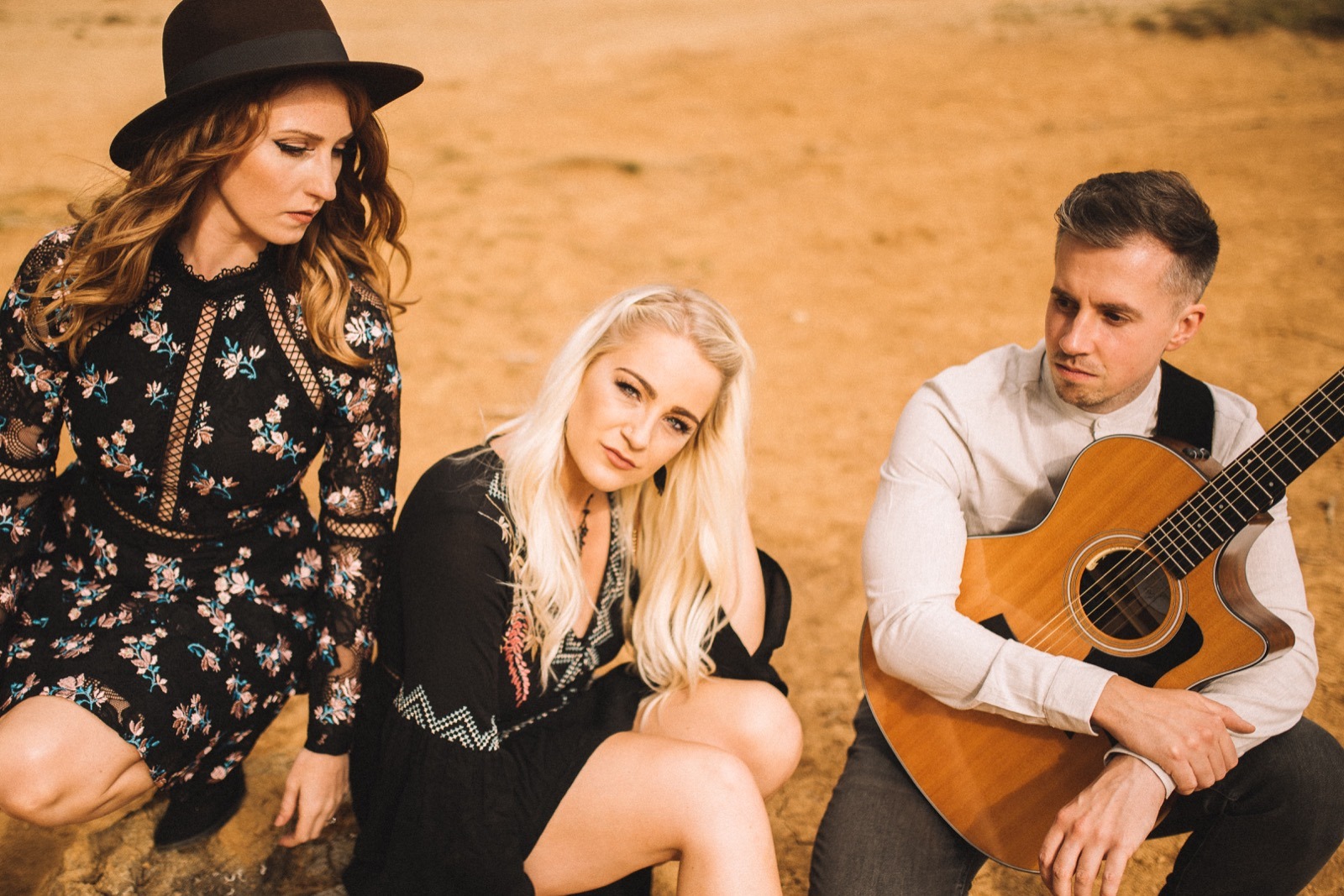 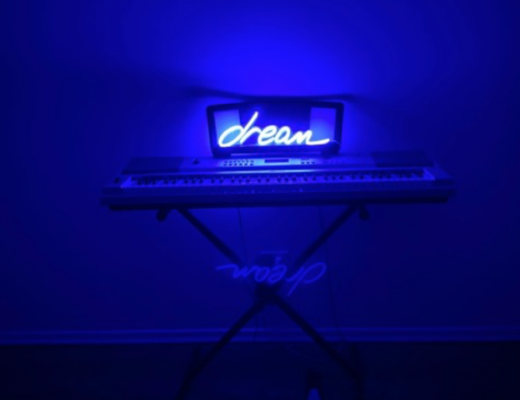