Clocking up almost a quarter of a million streams and landing on some of Spotify’s biggest playlists in your first year producing your own music is the sort of impact new artists dream of when starting out, but South Australia’s Jaxn Faw has pretty much taken those numbers and run with them. With his first independently written and produced single, ‘Block Your Number’, being name-checked on New Music Friday across Australia and New Zealand, he’s now back with new track ‘Next To Me’.

A delicious slice of slightly chilled out indie-pop, ‘Next To Me’ is a catchy little love story set to a mildly electronic backbeat and nicely bouncy synth chords, all backing Jaxn Faw’s classy upfront vocal delivery, part pop, part hip-hop flow. It’s got some R&B soul in there, alongside the catchy pop sensibilities and charming little end chorus, a touch of old school Boyz II Men or Keith Sweat sitting comfortably alongside the more obvious Ed Sheeran, James Arthur, or Lewis Capaldi references. Put simply, ‘Next To Me’ is a great little radio-friendly indie-pop song, and on the basis of this Jaxn Faw is destined to go on to greater and greater things in 2021.

Listen to ‘Next To Me’ on Spotify; check out Jaxn Faw on Instagram. 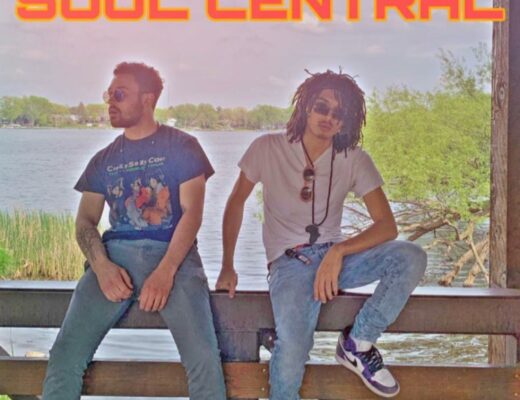 Gotta Keep Them Guessing: Minnesota-based brothers CSavooo and TimmyT want it all and more on ‘Secret Weapon’ 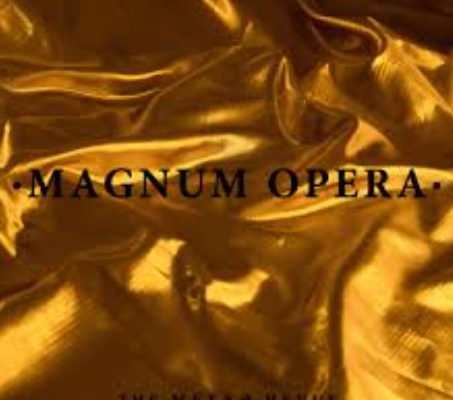