Jase Emeka Makes Their Debut with “136 Bars of Jase Emeka”

Up and coming Rap artist Jase Emeka has recently dropped his debut track “136 Bars of Jase Emeka”. And if you’re a fan of narratively compelling Hip Hop, you definitely won’t want to let this raw and candid release pass you by.

In 136 Bars of Jase Emeka, the ambient beats create an atmospheric bed for Jase Emeka’s flawlessly rhythmic Rap bars to fall into and even though the track ebbs and flows in momentum, there’s a tangible grind in each of the verses.

Modern Hip Hop may not have the best reputation at the moment, but Jase Emeka’s clean authoritative vocals and the way he holds up a mirror to his world and show us our own in this track is definitely sure to put some faith back into the genre.

You can check out the official video to 136 Bars of Jase Emeka by heading over to YouTube now. 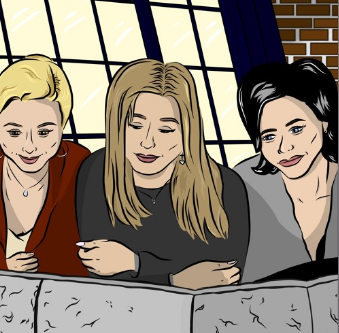 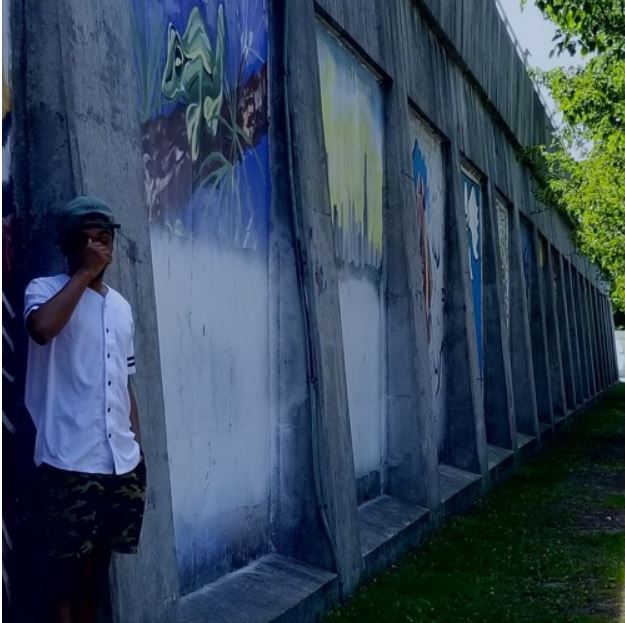 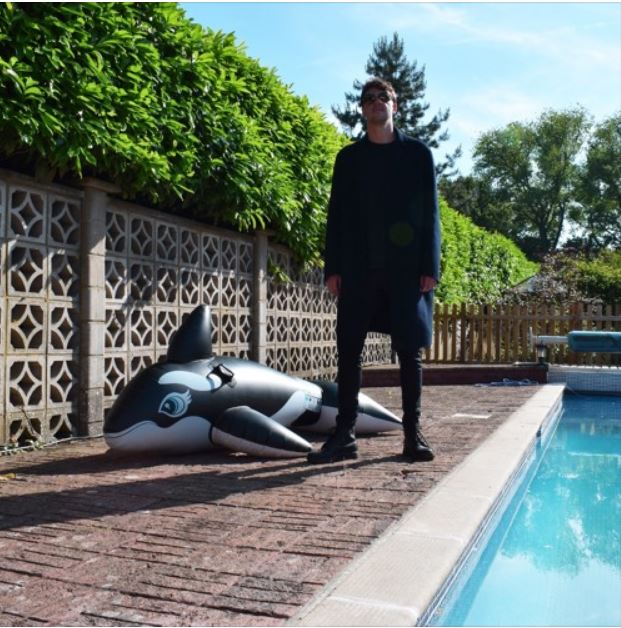