Earlier this year Jamskillet created an absolute storm with his single Less Us, in the four months since its release the track has gone viral, and it really is no surprise thanks to Jamskillet’s authoritatively hyped ability to create monumental Hip Hop Pop tracks. The Cleveland based artist may have been emerging at the start of the year, but it’s safe to say he’s emerged.

It’s impossible not to be instantly captivated by the lyrics to CHEMiSTRY; any track that starts off with versing about cuddling your cat will always get a thumbs up from me. And that’s just one example of Jamskillet’s playfully sweet lyrical style; which may be steeped in innocence, yet within his Rap bars he commands respect with his relentless flow and ability to charismatically bring his lyrics to life around the harsh smacks of 808’s. The production behind CHEMiSTRY allows every pitch to sit at the perfect level, as the snares around the popping vibe that turn CHEMiSTRY an anthemically feel-good track despite the amount of antagonism contained within the lyrics.

If somehow Jamskillet’s tracks have managed to pass you by, you can head over to SoundCloud and check out his fresh new beats for yourselves. 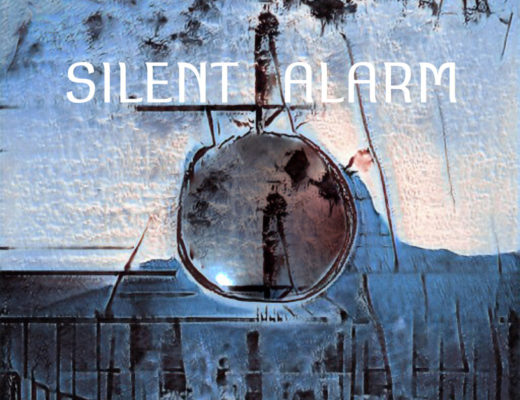 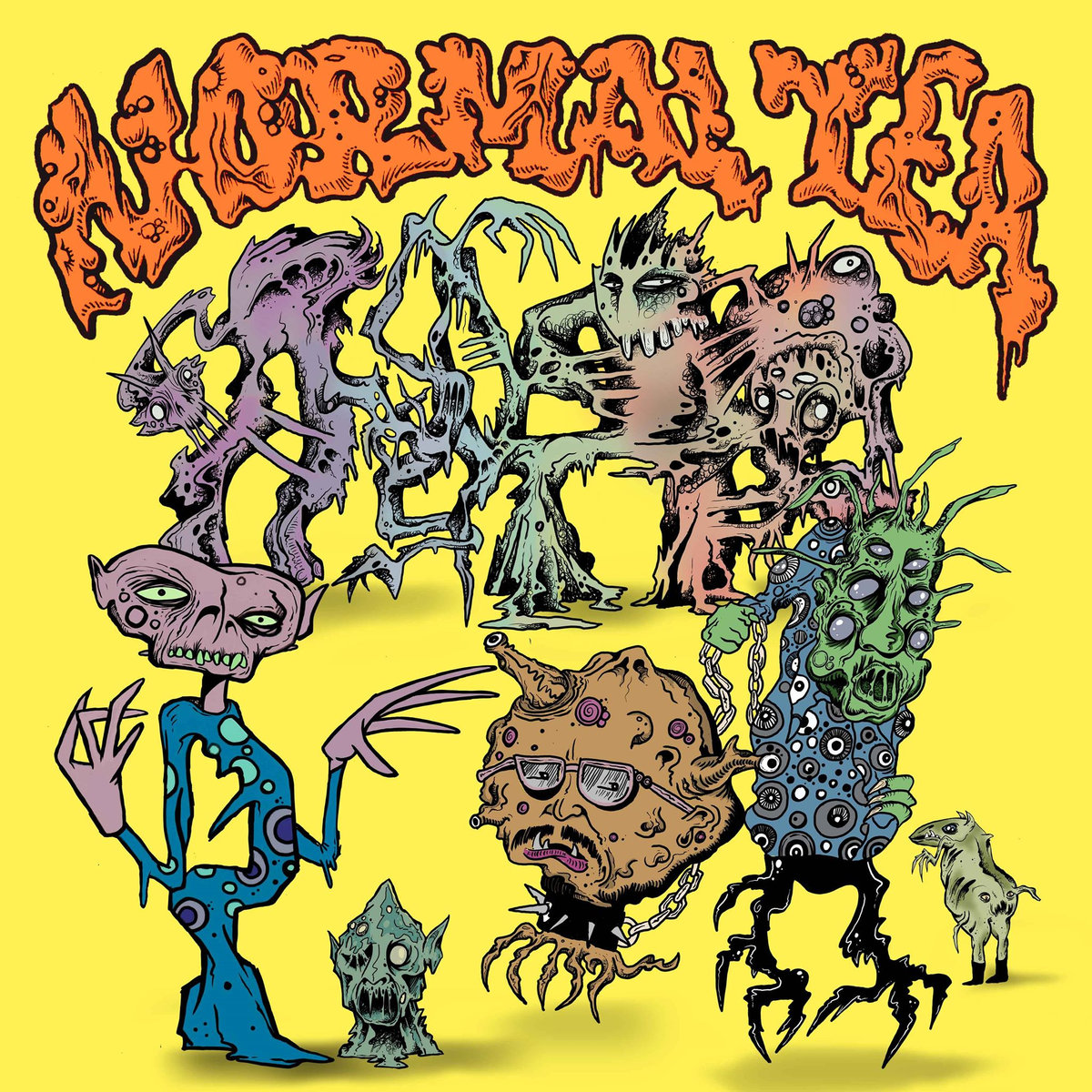