I think I just found Eminem’s Prodigy. There are very few rap artist that through their music they command you not to dare to breathe until the verse is through. The up and coming Rap artist Jakob Campbell has one of the most infectious vibes I’ve heard so far in 2018. It’s impossible not to get caught up in the momentum of his latest single Get Em’ which was released on April 19th, 2018.

Campbell teamed up with Macho to produce the Hip Hop beat to set down his domineeringly prowling bars. The lyrics expressed pure motivation, there was no bravado or ridiculous self-aggrandized reflection. There was an infinite amount of realism behind his gritty lyricism which he used to create a resoundingly poignant track. My only slight criticism of the track Get Em is that, it doesn’t allow Jakob Campbell to set down his own individualistic style. As much as I love Eminem, I’d like to hear what Jakob has that Eminem doesn’t. 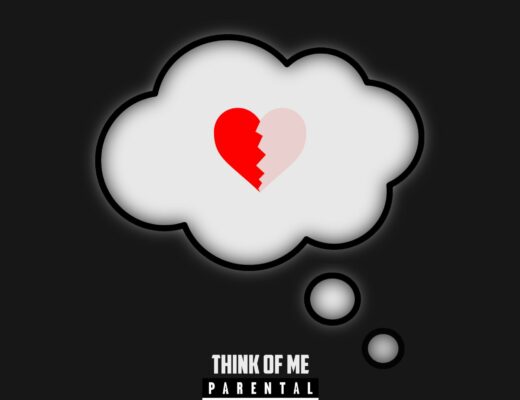 Missing You: New York rapper Jon Harris wonders if she feels the same on ‘Think of Me’ (Lyric Video) 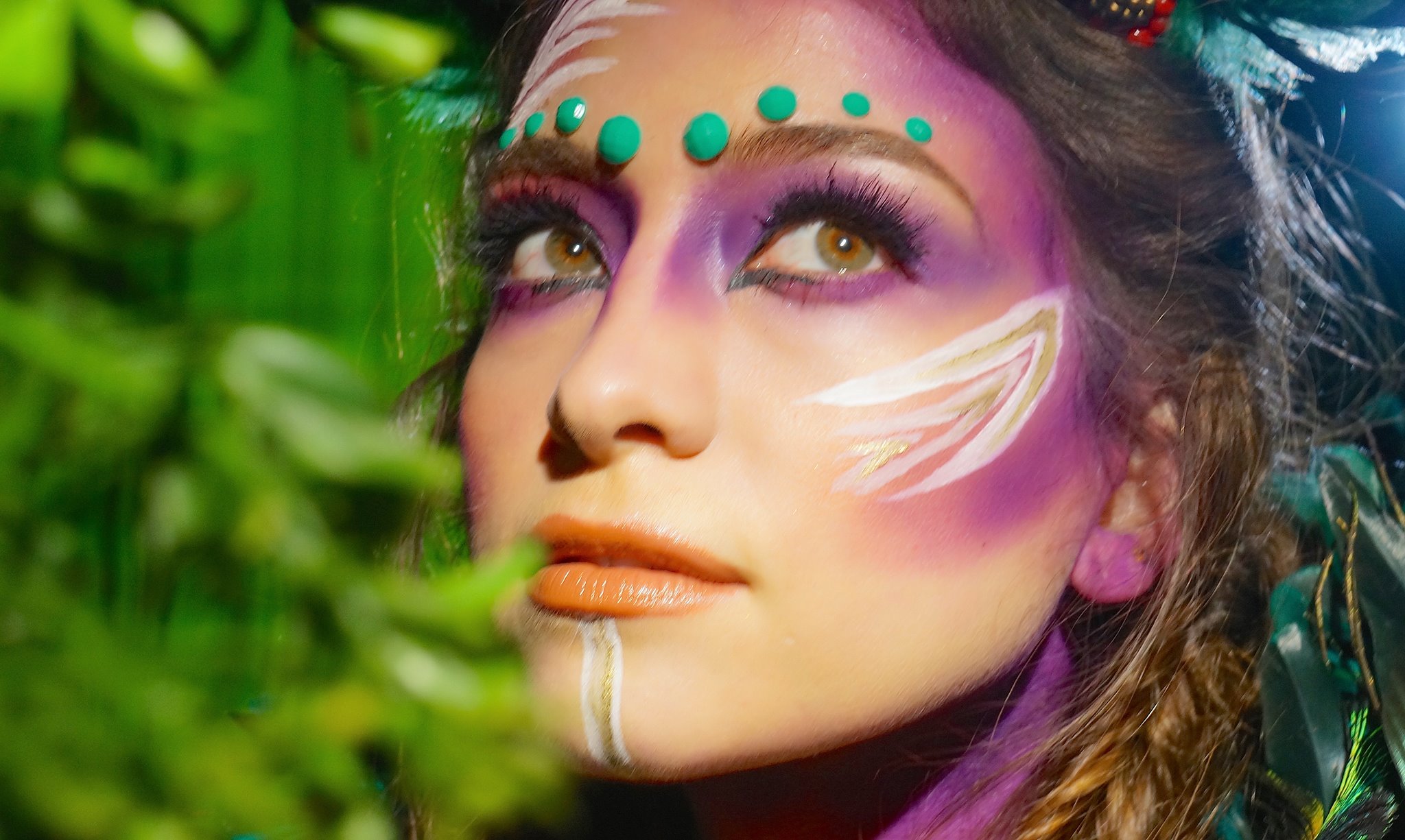 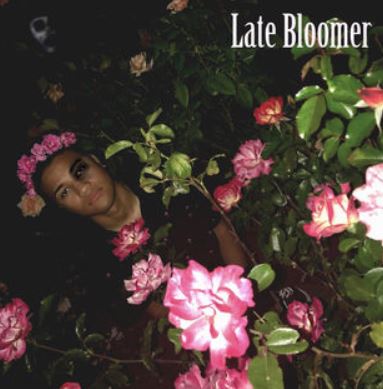