At 21 years old, the Sydney-hailing rapper, Jakezar already has an eight-year spanning discography. By the time he was ready to drop his latest fervent single, Blood in My Veins, with his producer Cavula Beats, he was primed to make a fiery mark on the airwaves.

The dark experimental beats set a cinematic tone from the prelude before Jakezar blazes in with his bars that would be enough to make Sage Francis’ head spin. There’s also a fair amount of thematic reminiscence between Blood in My Veins to the production of GRACE by Sage Francis. But, judging by the dynamic range in Jakezar’s back catalogue, he moves to the flow of his expression and creativity and is never one to assimilate.

Blood in My Veins was officially released on November 23rd. You can check it out on YouTube. 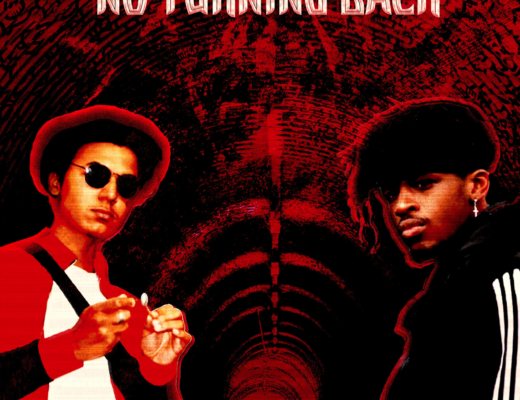 Woozybeatz brought his unique style of DubWave back to the airwaves with ‘No Turning’ Back’, featuring GOLDEN G. 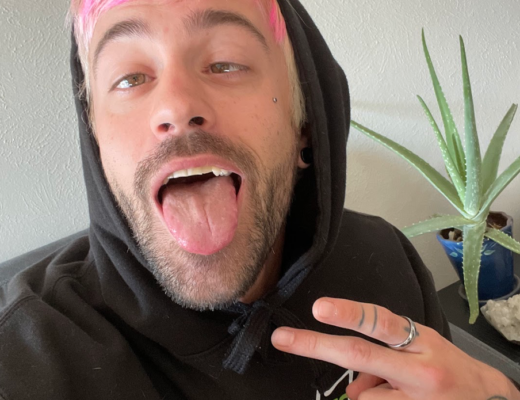