Plenty of pop artists explore the interstellar with their sound, but with Jake Inzerra’s grooving single, Rocket, you’ll feel the ascension as your dopamine levels get a top-up and the 80s-influenced infectious melodies choruses take hold and bring the energy.

The Connecticut-born singer-songwriter and producer takes inspiration from pop icons from across the ages, and it shows through the timeless euphoric vibes in Rocket. But there’s plenty more to Inzerra’s connectable presence on the airwaves than his influences; he turned to music and dance after receiving homophobic abuse in his narrow-minded hometown before moving to NYC and finding the freedom to be inspired by 80s-style androgynous male glamour and harness his own creativity.

As a firm believer that androgyny is the future, there’s nothing more satisfying than encountering an artist bold enough to defy convention and be unapologetically, authentically sensational. Inzerra’s music is an irresistible invitation to live your own life, not a life of downtrodden assimilation that the illiberal prescribe.

Rocket released on April 23rd; you can check it out for yourselves by heading over to YouTube. 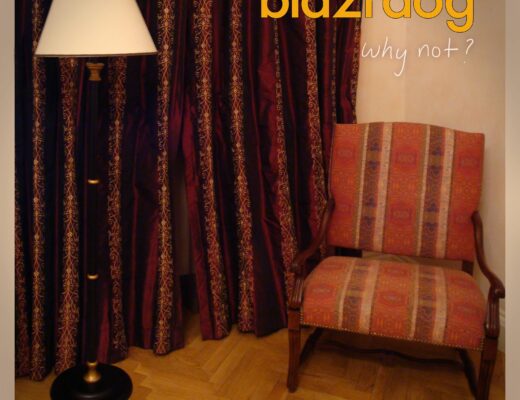 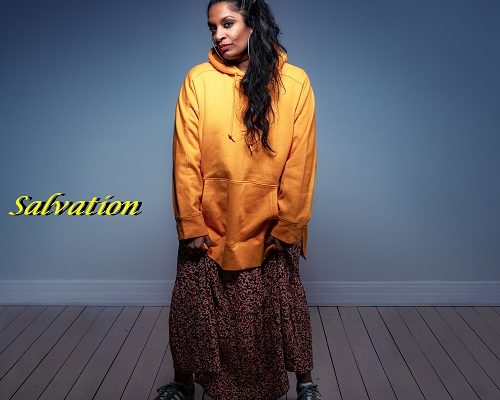 Inspired and focused: Enoka is quite radiant on ‘Salvation’ 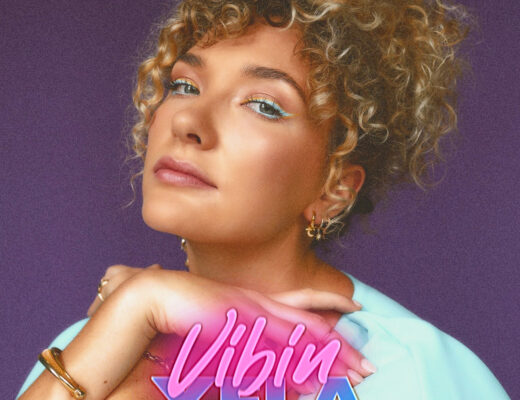