There was no forgetting Jake Inzerra after his punchy indie-pop hit, No Lips; the singer-songwriter and producer is back on glam form in his latest single, Elevator.

Believe it or not, Inzerra’s Elevator is just as seductive as Aerosmith’s Love in an Elevator, which may have a fair amount to do with the raucous bite in his vocal timbre that sinks its teeth just as deep as Adam Levine’s.

I’ve long held the theory that all of the best artists carry androgyny into their music; Inzerra affirmed it with his infectiously hook-filled hit that soaks into your soul as much as your synapses.

Jake Inzerra’s latest single, Elevator, is due for official release on May 6th. You can check it out for yourselves via YouTube. 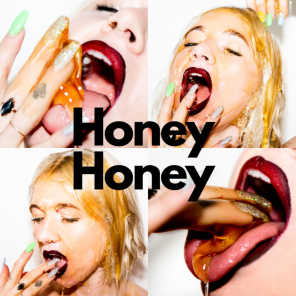 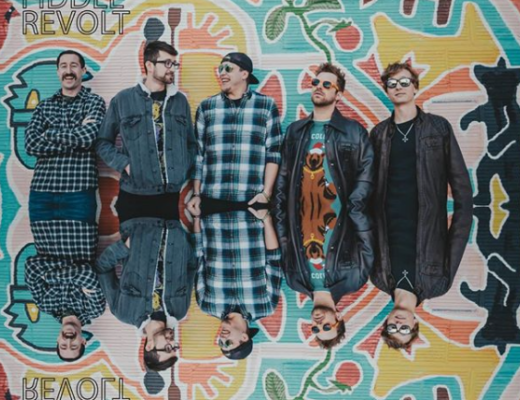 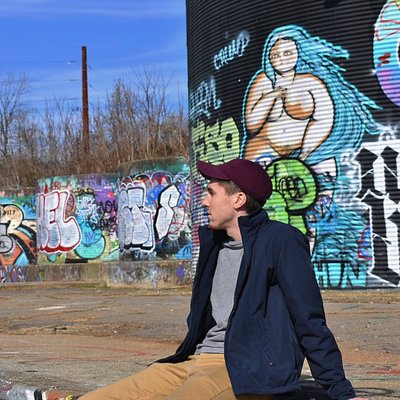 Young Gandhi – Forest Gump: A Fresh New Hit from One of the Best Minds in Hip Hop