Jae Seven has just released his first ever official EP ‘EROS & HADES’, and it’s already going down a storm. If you’re looking for a track that will sound just as good when it’s waking you up in the morning as it sounds as part of your party playlists his single ‘Get Out’ is the mix for you.

Packed with immersive drops and resounding style, the track unfolds to be euphorically uplifting as a pioneering piece of music that will no doubt go down a storm. Jae Seven may be an emerging artist, yet that doesn’t get in his way of producing one of the most perfectly polished Electronica sounds on the underground today. Jae Seven’s iconic EDM Pop sound was constructed around his influences which include; Sam Smith, James Arthur and Justin Bieber (we won’t judge him for that last one).

EROS & HADES was released on January 24, 2018 and you can now check out Get Out on SoundCloud by using the link below: 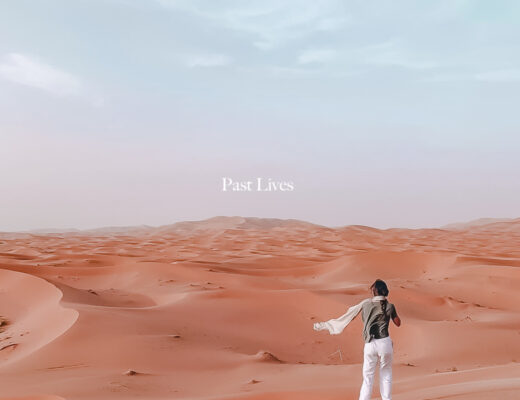 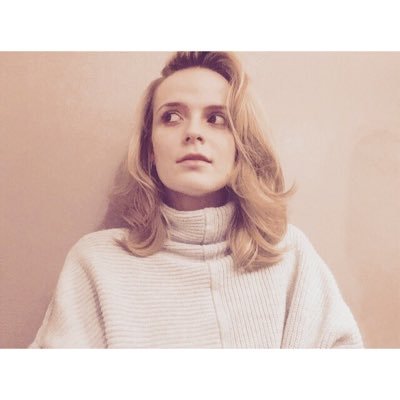 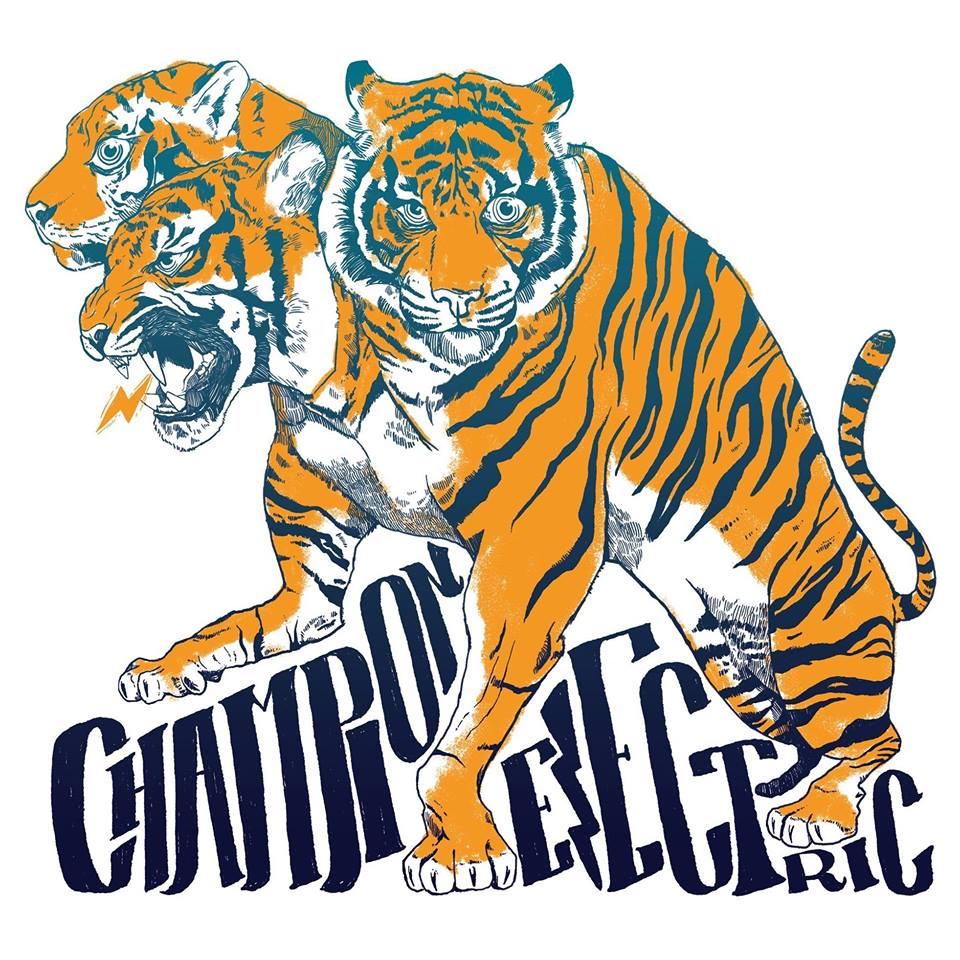