Light Work just one of the stunning singles released by up and coming Hip Hop recording artist Jae Anthonie, even before the prelude had ran through it was evident that he’s not your average Urban artist. The bounce behind the beat grips you immediately, then the teeth of Jae Anthonie’s lyrical flavour sinks in and you’re left in awe of his relentlessly poetic prowess when it comes to the Rap bars. The heavy Trap beat unfolds through a myriad of dub-soaked drops which provide the perfect platform for the charismatic lyrical waxing. Light Work may be explicit, yet Jae Anthonie kept his delivery level for the ultimate resounding effect.

You can check out Jae Anthonie’s latest single Light Work yourselves by heading over to Spotify now, while you’re there check out his high-fire earlier releases. Whilst it is evident that he’s come a long way since the start of his career, each one of his tracks are as infectiously fresh as the last. 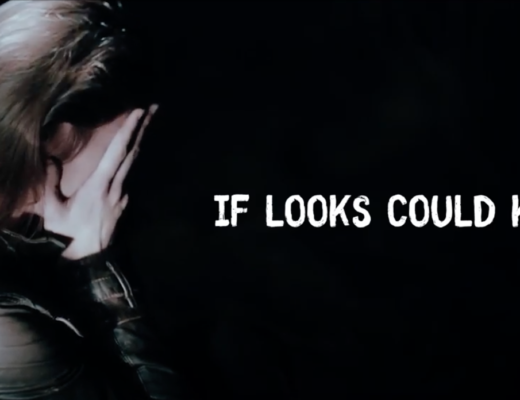 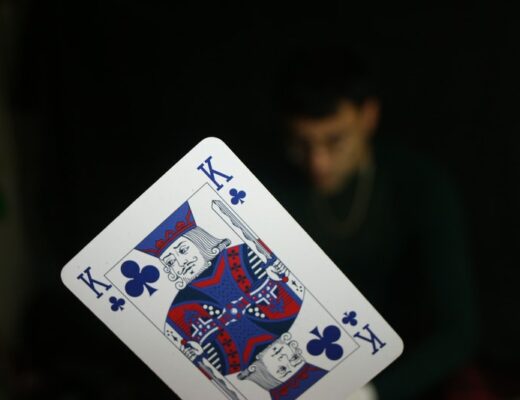 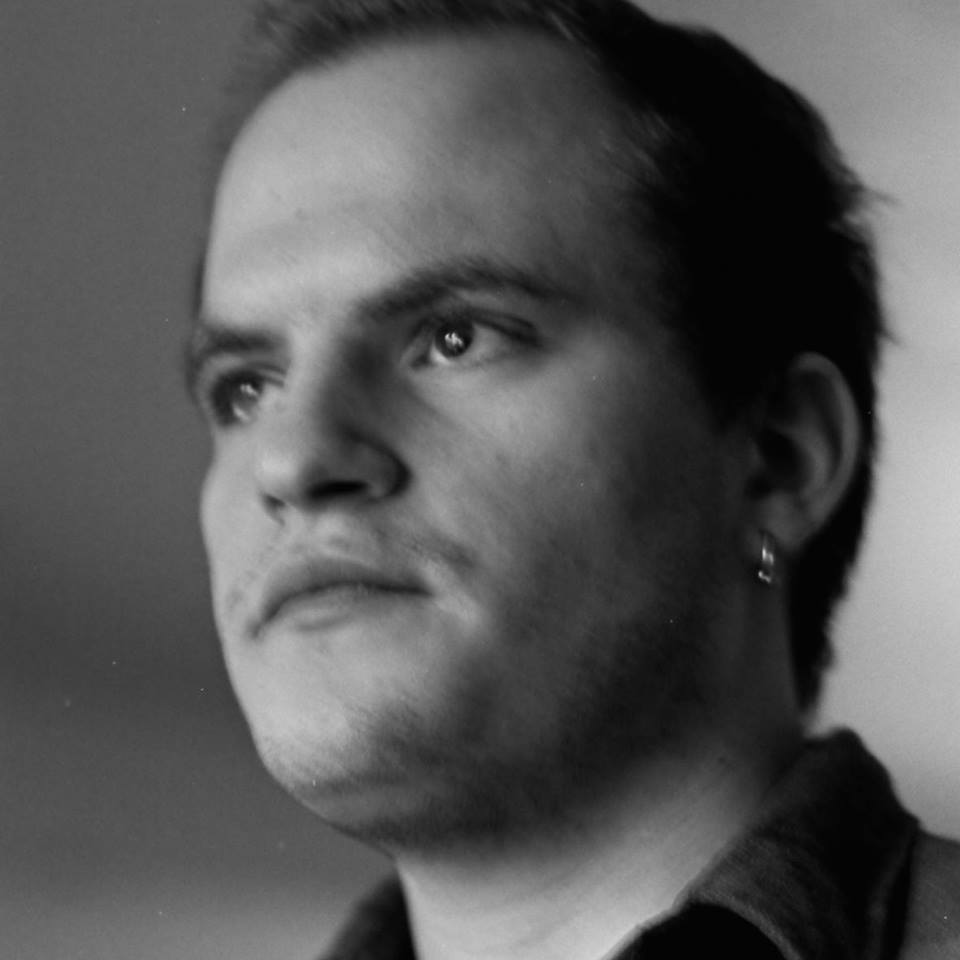