If romantic Pop ballads are your bag, Jacob Lee’s latest single I Belong to you could very well be considered the Louis Vuitton of the contemporary Pop genre.

The up and coming emerging Pop artist teamed up with producer Matt Bartlem to create a perfectly pensive Pop hit that bleeds pure emotion through melodically sweet instrumentals and Jacob Lee’s vocals. Perhaps what was most refreshing about I Belong to You was the fact that the lyrics actually spoke to you, unlike most of the lyricism that defiles the Pop genre. Around the gentle keying of the piano the passion behind this project pierces straight through you as you embrace the cathartically lucid soundscape.

You can check out Jacob Lee’s latest Pop single I Belong to You from his 2018 album ‘Philosophy’ over on SoundCloud now. If at least one of the tracks doesn’t move you, I think it’s safe to say you are dead inside. 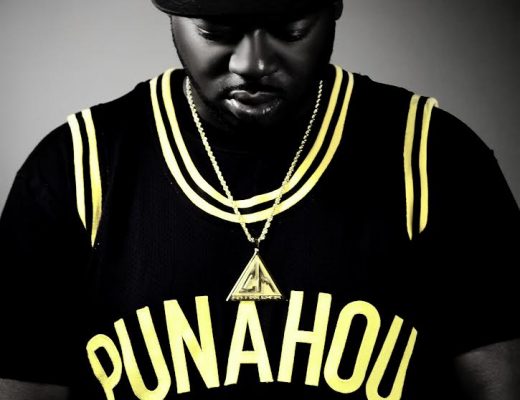 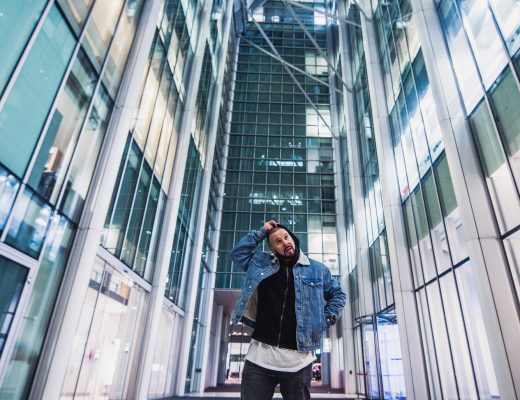 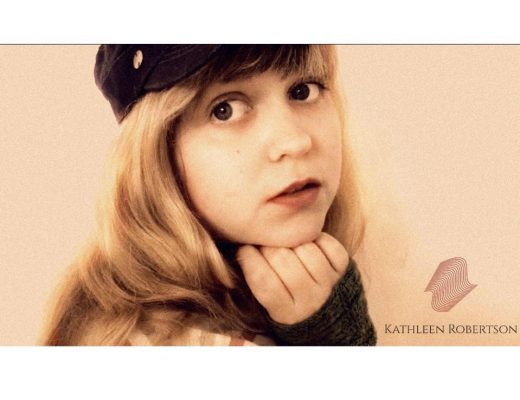