Jabari Xavier has just dropped his fresh new Hip Hop Rap album Lay Low which includes the sensational new single What U Want. The emerging artist clearly threw out the Hip Hop rule book composing the experimentally composed album. His trap style crisp beats mix with a traditionally blissful RnB a vibe. For such a young artist Jabari Xavier has a maturity around his sound, his style exudes pure confidence in his ability as an up and coming artist. However, the lyrical content may be a little obvious for your average Hip Hop album, with more organically raw material I have no doubt that Xavier’s style would be perfected. The bars seemed to deliver no discernible message, which made it hard to connect with What U Want lyrically. Yet, there’s no disputing that Jabari Xavier has got an insanely rhythmic flow that tightly fits around his beats which somehow contain waves of euphoria and the perfect chill vibes.

You can check out Jabari’s latest single What U Want from his 2018 album Lay Low on Spotify now. 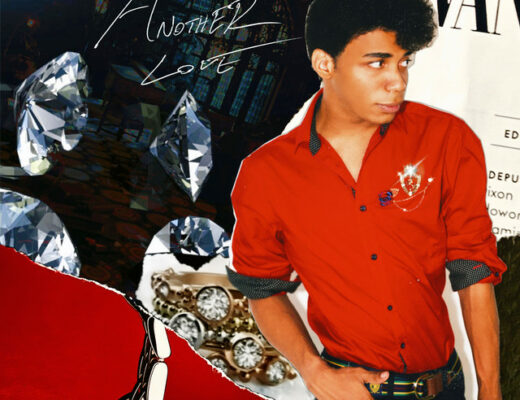 Stars Deep In Your Eyes: Max LaMont soon realizes that they are just ‘Another Love’ 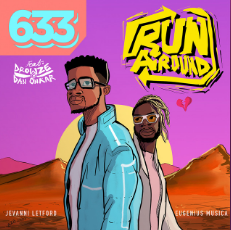 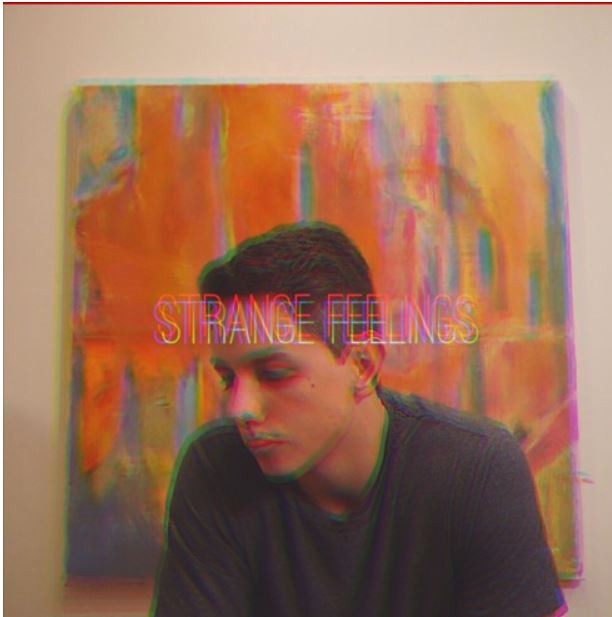