J Rocca does not utilize much sleekness on the song’s chorus, in which he clearly states that he doesn’t have any time for the fake ones. This is a stereotypical trap song; which means that certain things come with the territory: Drums and double snares that you have listened to numerous times before and….that’s about it. Fortunately, his flow on this track isn’t among the popular ones -that are worn-out, let’s be honest. The most impressive part is that at about 02:20 J Rocca hits us with an explosive roll that showcases his undoubtful ability to rap. There are people that release acclaimed trap hits who can’t rap, he can, so there’s that.

This is a decent trap song, one that I would add on my trap playlist if I had one. But I know that you have, so go over on Spotify listen to it and add it on yours. 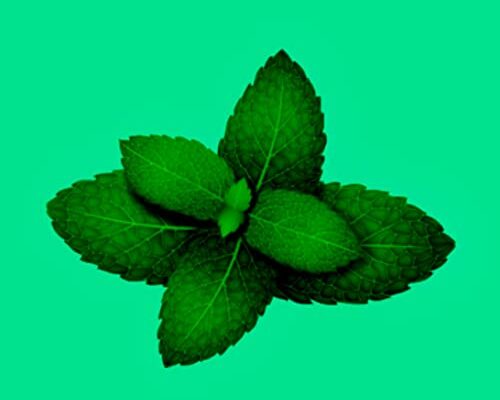 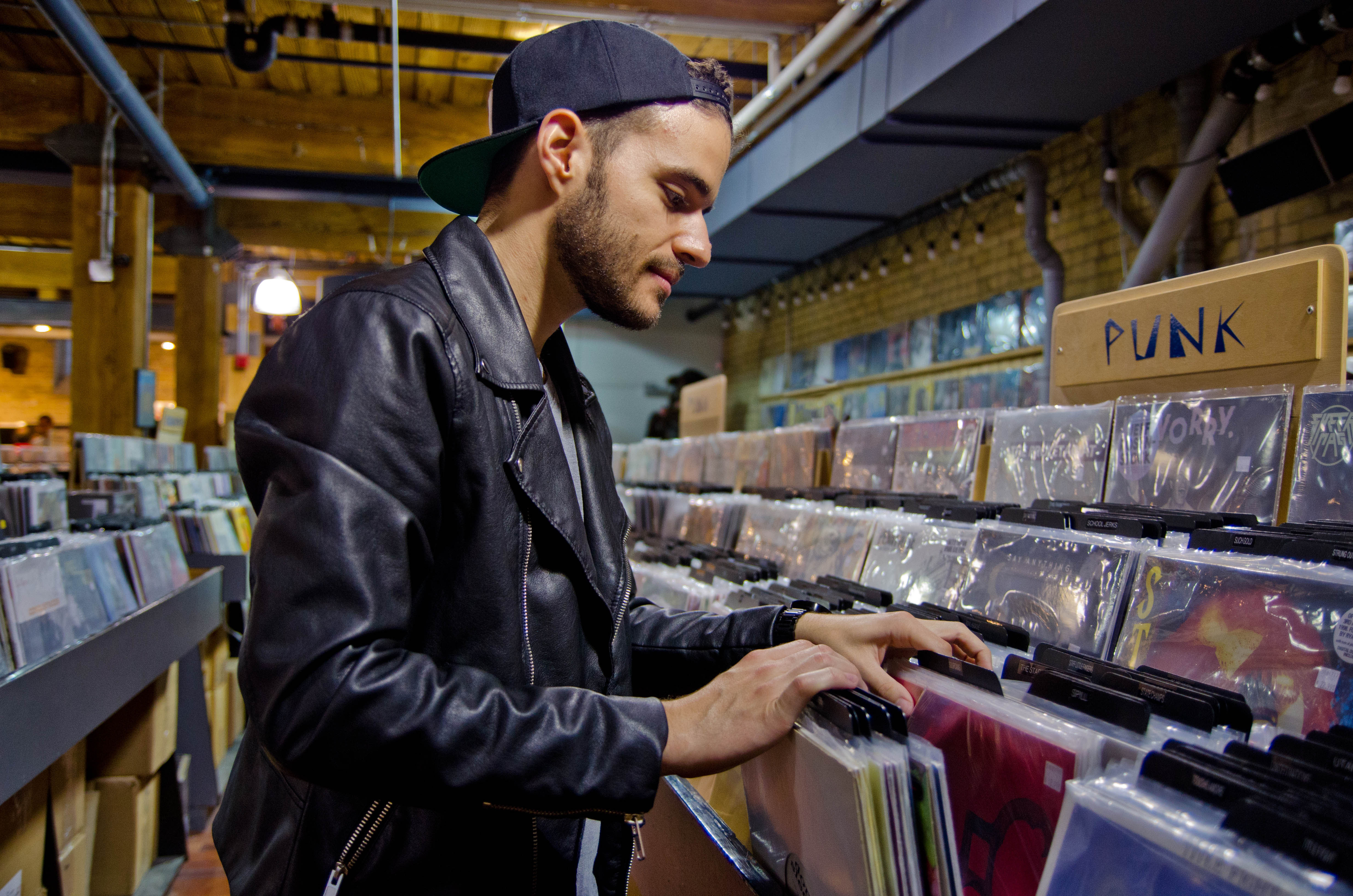 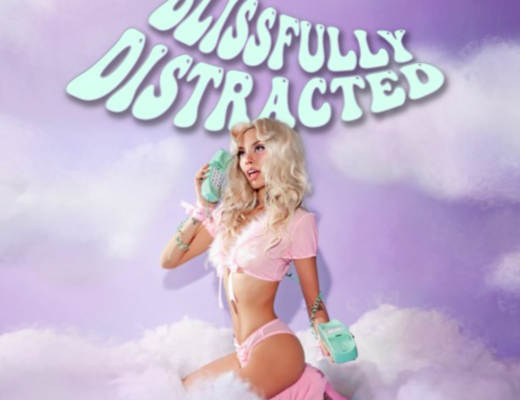