Either I suffer from overwhelming amounts of empathy, or Izek Rose has released a strikingly heart-wrenching single with “Phone Games”, perhaps it’s a mix of the two. Either way, there’s no coming to the end of Phone Games without feeling slightly bruised.

The up and coming artist’s distinctively compelling style fuses elements from a myriad of different genres to offer a soundscape which is unpredictable, provoking, and has the depth which most artists would kill for. Within the mellifluous multi-layers of Phone Games you can find elements of Indie, R&B, and Hip Hop. Whilst those elements have been combined before, they have never been pulled together with the same amount of potent ingenuity which is on offer in Phone Games.

We’ve all played – or been played by phone games before, so, it would be fairly rude not to hit play on this candidly raw earworm from Izek Rose.

You can check out Izek Rose’s latest single Phone Games for yourselves by heading over to SoundCloud now. 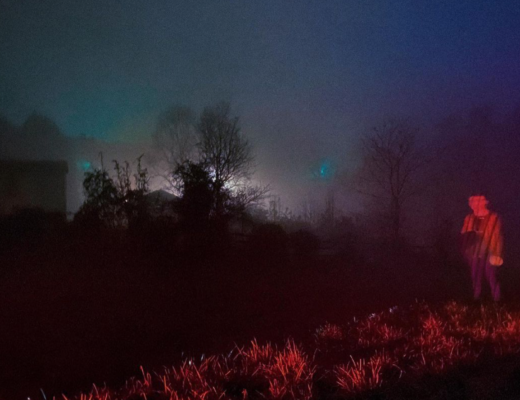 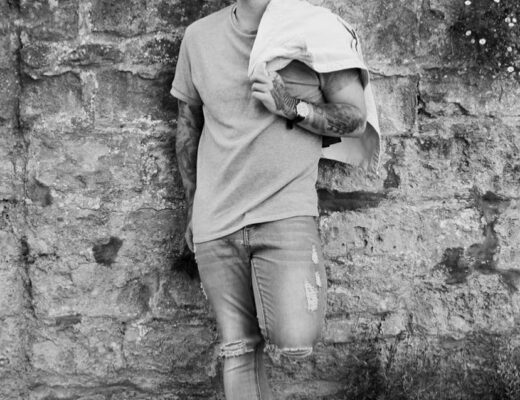 Inspiring us through the current struggle: UK singer-songwriter Joseph Morris returns with the excellent call to support each other on ‘We’ (ft. Ironik) 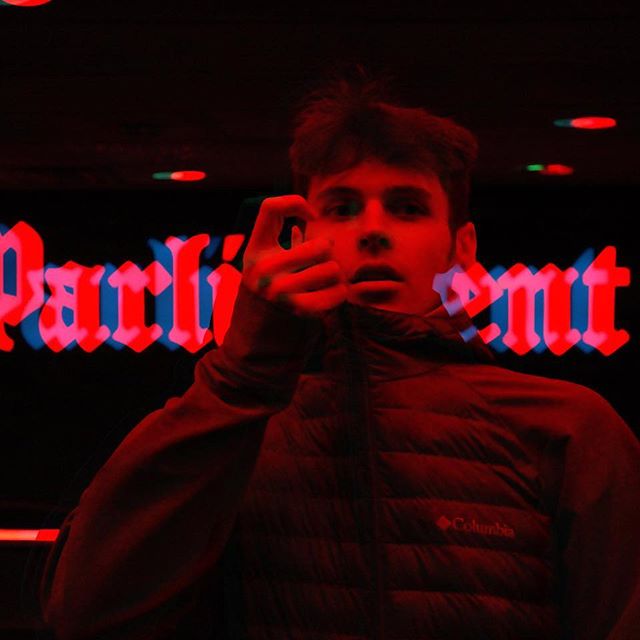