It’s the end of the world as we know it, and The Star Prairie Project refuse to let it go quietly in their classic rock lament, Visions of War

The last time we heard The Star Prairie Project, they were serenading us through their rock ballad, Queen Isabella. Today, they are here with their aptly dark classic rock forewarning of a bomb-blistered destitute future, Visions of War.

With testaments of how visions of war pierce through the subconscious veil and perturb our dreams, it is a striking account of how plagued by the weight of the world we are. No matter how much we try to cast our gaze away from the screens which burn fear into our psyches.

It almost felt sacrilegious to appreciate the sheer ingenuity on offer here. But in the same breath, it is a stunning reminder that no matter how disparate the world gets as it amps up the chaos with every turn, humans are just as capable of fucking BEAUTIFUL things. And the tragedies falling like dominoes all around us are a crying shame of potential.

Here’s what The Star Prairie Project had to say on their latest album:

“Fight or Flight trumpets the fact that the world order as we know it is teetering and crumbling before our eyes. While too many remain oblivious to this fact, there is no denying that human civilization is facing its gravest challenges since World War II. To make matters worse, these challenges are hitting us from all possible directions.

As if we weren’t busy enough dealing with the accelerating climate change, environmental degradation, flora and fauna extinction, we’re also batting political and social discord unforeseen in many western nations … until recently. As the prices of consumer goods and gas are soaring due to the war in Ukraine, the poor become poorer, and the rich become richer. It’s unintentional, but we’re creating a fertile recruiting ground for street gangs and organized crime – the riot squads have never been busier.”

Visions of War is now available to stream on Spotify. Delve in and prepare to be arrested. 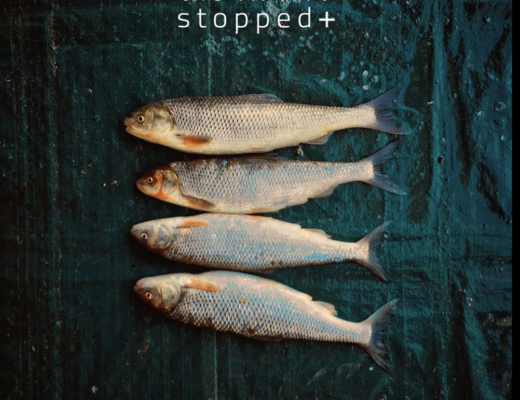 Embark on a spiritual journey with Makichi’s indie-electro psych album ‘The Rain Stopped’. 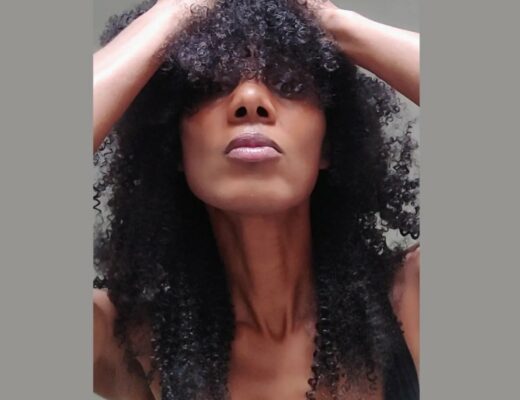 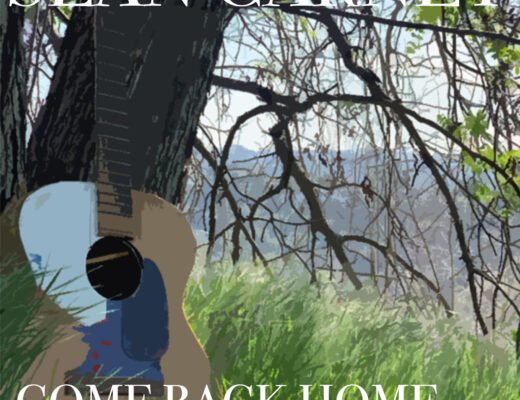