After taking the risky but ultimately rewarding decision to leave home with just his 2006 4-Runner, some clothes and his trusty guitar to follow his dreams via a house with thirty people inside it, Hilton has faced his ‘Demons‘ and won.

Hilton is a Michigan-born, Los Angeles, California-based indie rock/rap one man band, who sings and flows with that inner desire to make music that helps him find his path to self-enlightenment and to inspire others to do the same.

This is the heartfelt message of giving yourself a break if you are going through some personal issues, as eventually it will all pass and you will be able to breathe again. Life is a marathon, not a sprint after all and better days do certainly lay ahead.

His voice is so atmospheric, you are drawn into his deep lyrics and soothing vocals. You feel rather inspired to reach for what you really want to do in life — rather than being stuck in your home town where the same stories are plastered together — and you can’t really grow.

‘Demons‘ from LA-based indie rock artist Hilton, leads us into his vivid imagination, as he tells us that we shouldn’t worry too much about those feelings inside that bring us down sometimes. They will eventually pass, if you keep the faith, work hard at your craft and keep positive. This is a wise musician who has sacrificed much to follow his heart, his soaring vocals and crisp guitar playing, only leads to happier times for all.

See the live video on YouTube and see his adventures on IG. 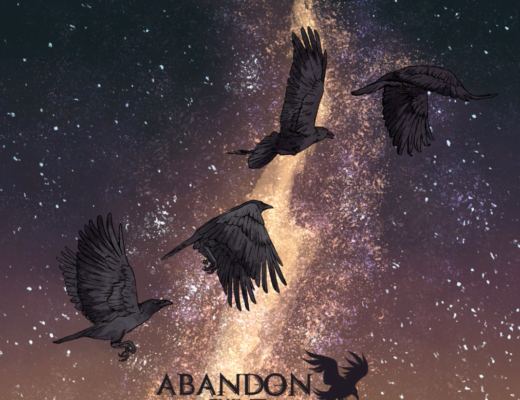 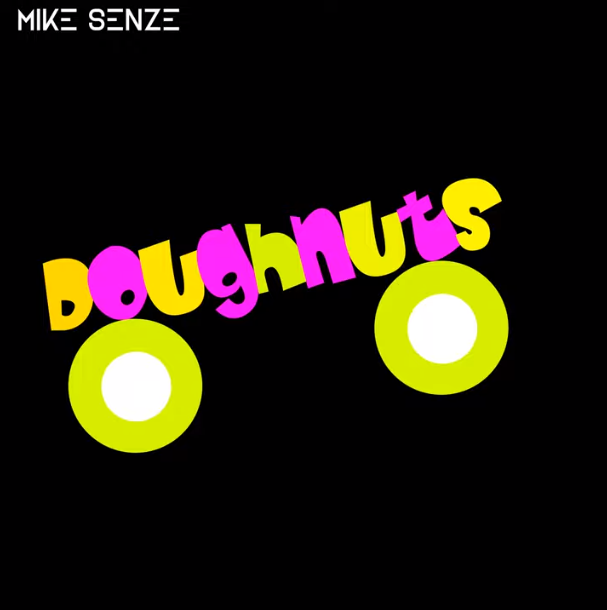 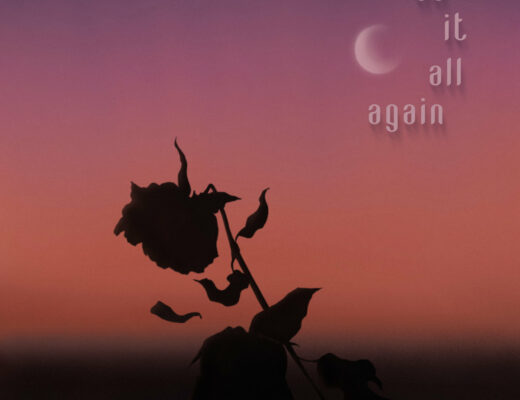