Undiagnosed gets off to a trepidation start; the tentative progression of the latest single by Issa Bibbins doesn’t fail to grip your attention and drag you into the heavy sentiment of the slow and sonorous R&B Hip Hop track.

Undiagnosed is steeped in raw, visceral melancholy as Issa verses some of the most honest lyrics I’ve heard in a long time as the beat runs through with ambiently cathartic fluidity. The lyrics to Undiagnosed alludes to the effects of violence and gun crime on communities and across the globe alike. Whilst we have heard many tracks tackling this issue as of late, there is something poignantly devastating about Undiagnosed. The usual kicks and snares of the 808’s get mixed up with classical strings to amplify the heart-wrenching sentiment which is entrenched within the lyrics. By the time the track has ran through, you’re left sobered yet uplifted by the beautifully orchestration which Issa Bibbins has brought to life with his soulful Urban style.

There aren’t too many Hip Hop artists pouring as much soul into their tracks as Issa Bibbins; that’s just one more reason why you should head over to YouTube and check out the official music video for yourself. 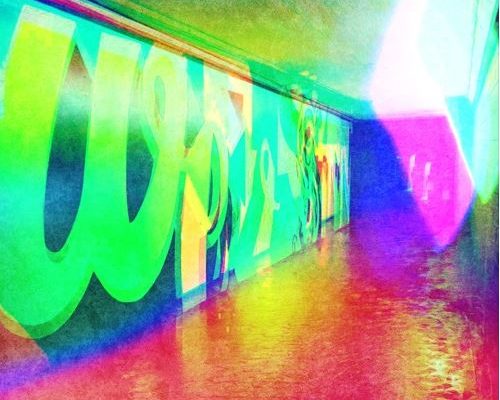 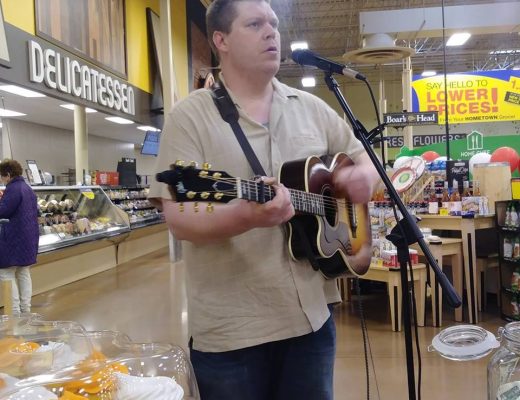 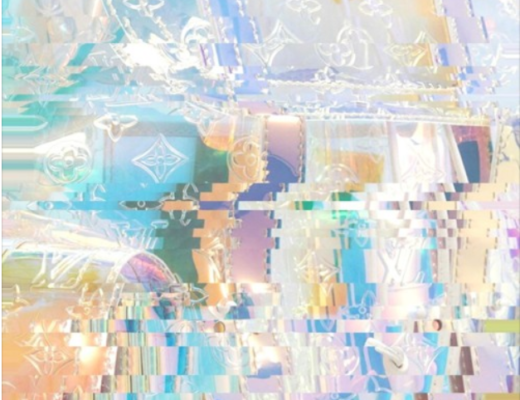