‘’Winter’’ the new single by London-based artist Isolda is a mixture of EDM and Dance intertwining together to create this dark yet fascinating track.

With a very rare vocal range like no other, Isolda sure knows how to sing in such a bewildering way, there’s high-pitch tones but also low and then there’s the hard-hitting high notes that are sung in such an confounding way, this track definitely deserves a lot of recognition.

The melody that flows alongside Isolda’s vocals gives it it’s EDM sound as it is a lot more up-beat, but even though the vocals are a lot lower the rhythm collides so well.

It’s so special in its own way, it’s not something you hear all the time and it’s certainly not generic in any way, it really does show how much this single deserves to be a hit.

Winter shows of the talent that Isolda has with the vocal aspects but not only that the way in which the overall sound of the track sounds. Definitely one that stands out in so many ways and one that you must delve into.

Listen to Isolda’s new single Winter by heading over to SoundCloud now. 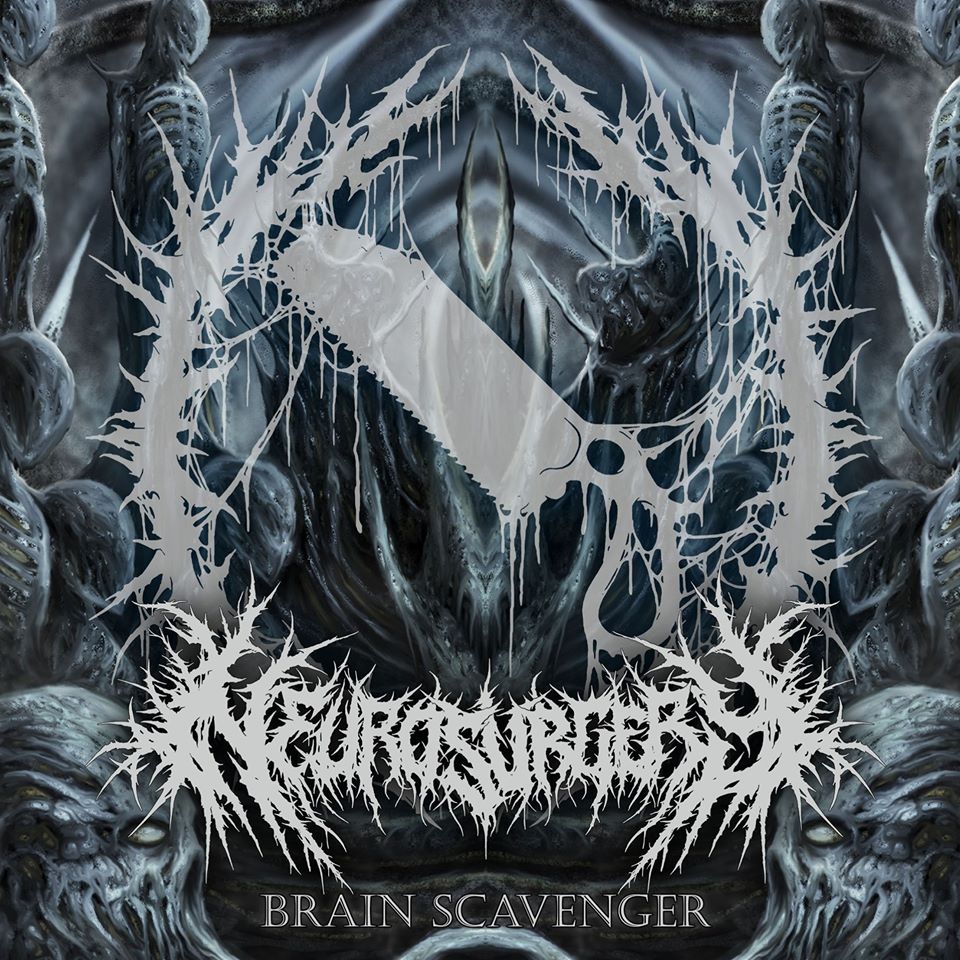 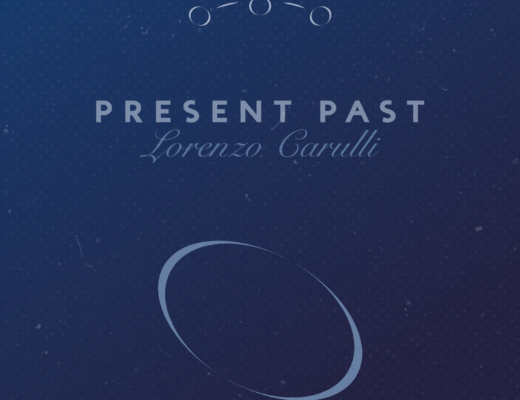 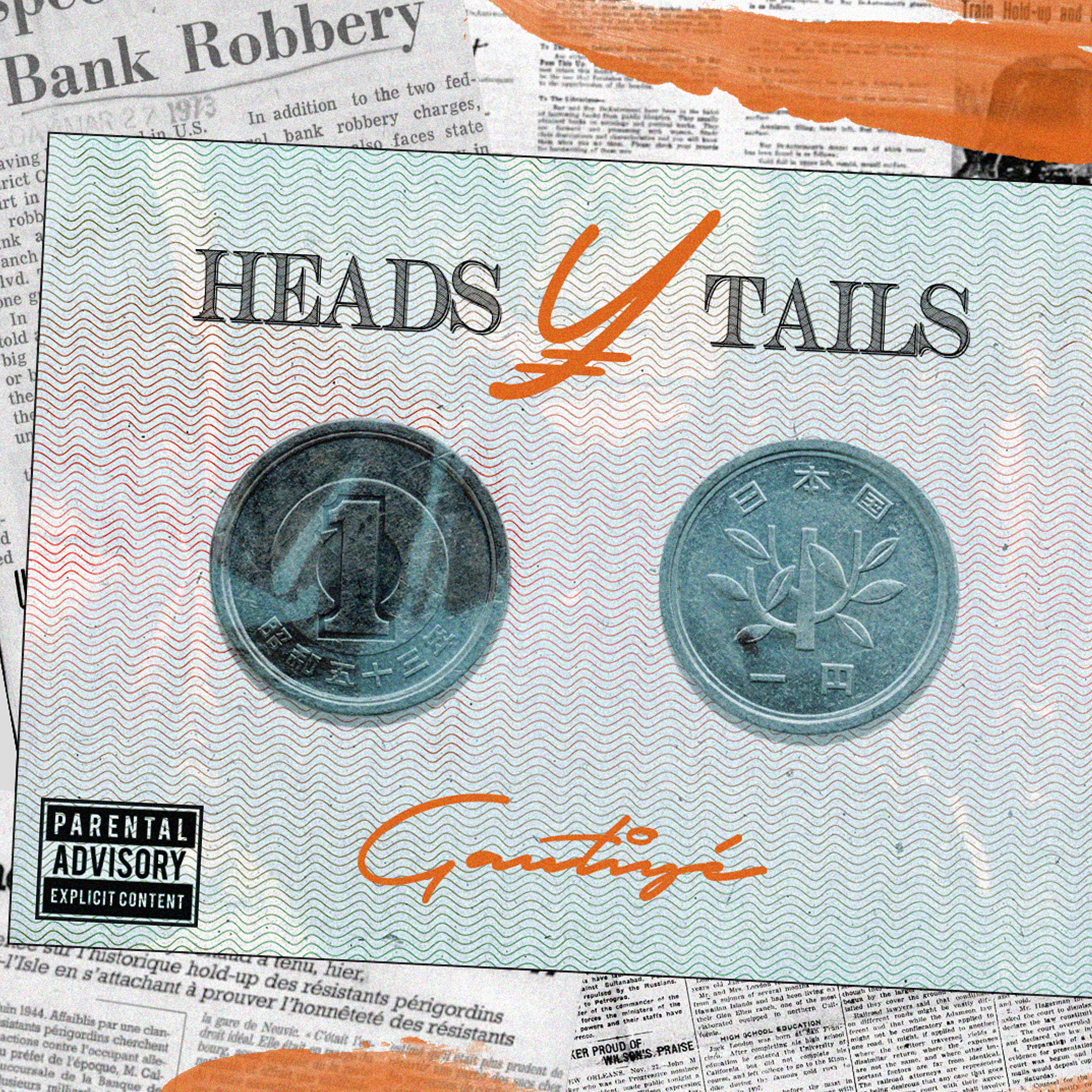