London based Electronic Dream Pop duo Island Empire have just released their nostalgically steeped debut EP Polymath. Whilst each of 4 tracks is as compelling as the last, it was the title track which blew me away. It’s hard to encapsulate in words just how resounding the synergy is between Island Empire’s domineering vocals and synth beat which wouldn’t be out of place in a Human League track. Yet, Island Empire’s vocals bore more of a reminiscence to the Indie Pop from bands such as London Grammar and Warpaint. Comparisons may be able to be drawn to Island Empire’s soundscapes, but the singer indisputably has a prodigal style which is quite frankly a breath of fresh air.  With such a radio ready sound, I wouldn’t be surprised if Island Empire see’s a short ascension to the top with their chillingly sweet approach to lyricism, production and vocals.

If you’re a fan of bands such as Shiny Toy Guns, Kill Hannah and Yeah Yeah Yeah’s, I can guarantee you’re going to want to check out Island Empire’s debut EP Polymath on SoundCloud now. 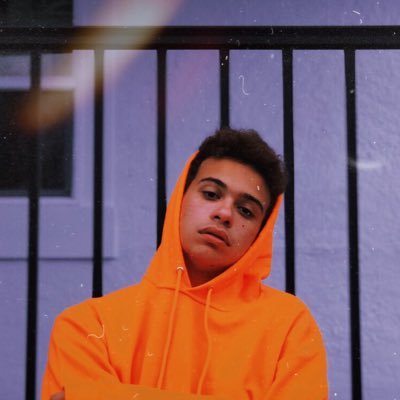 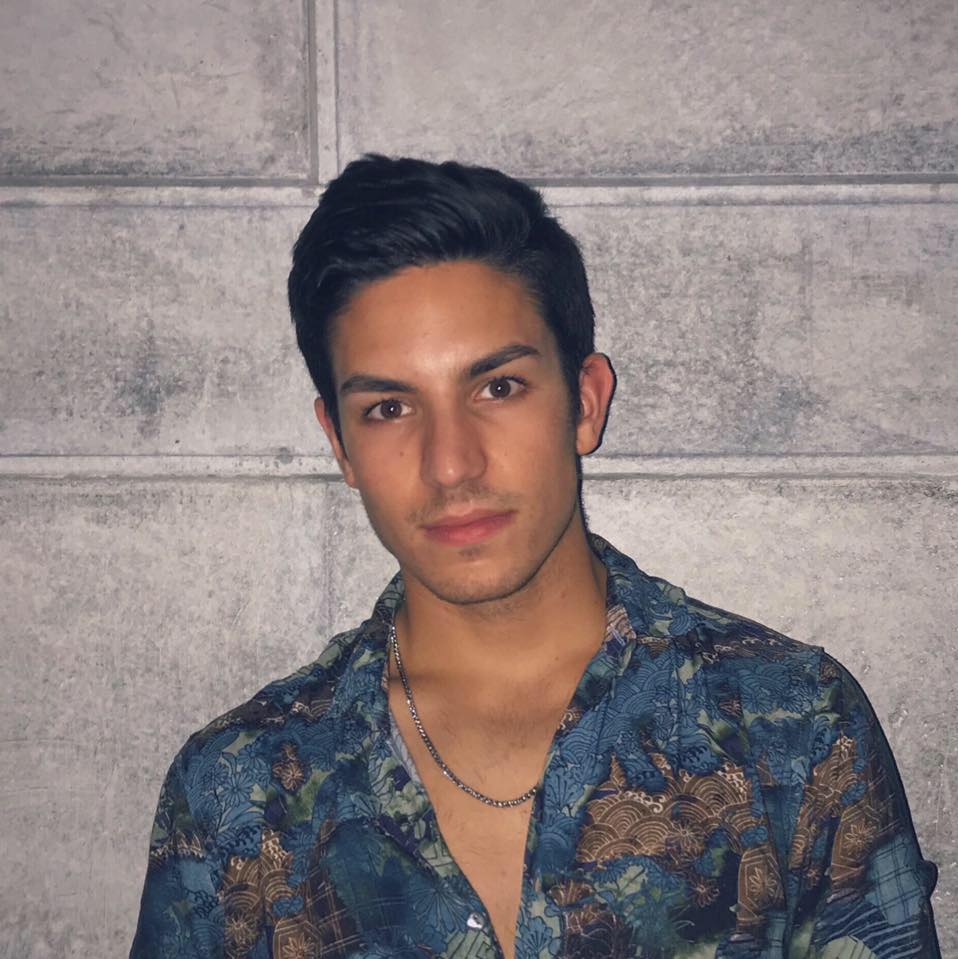 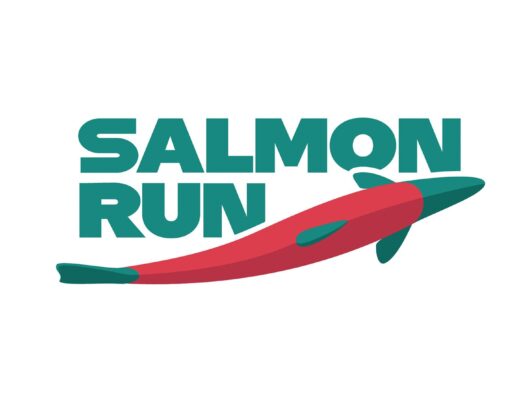