Interview: Wacko Fest tells us more about This Is Fine

Guiding us into that genuine love for music which shall never die, Wacko Fest shows us their valuable experience in this wild music game and had a chat with us to speak about This Is Fine and dropped us some intriguing stories to learn from.

We appreciate you taking the time to chat to us today on A&R Factory. First, how did the name Wacko Fest come about?

Jim: Well, the name originates from both Jeff and I. We’re cousins and our last name is Wackowski, every year we’d have this huge fourth of July party that one of our family friends coined “Wacko Fest” so when we were looking for band names Jeff brought it to the table and it just kind of stuck. The name seems to retain people’s attention, it’s a hard one to forget.

Your new single This Is Fine is exactly that. Please guide us through the creative process and how you linked up with Joey Lewis?

Jim: At the time of recording it was the newest song I had written and I really wanted to push it first because I was still very excited about it and it was the most dynamic thing I had written at that point in time. I think it was about a month old when we first recorded it, just Jeff, Eric and I. It was originally planned to be full-on acoustic, poor Eric had to basically write his bass lines on the spot in the studio which were ultimately re-done by Joey Lewis. We know Joey Lewis from our favorite brewery in Buffalo, NY (Rusty Nickel Brewing Co.). He is a prominent musician in the scene himself (Funktional Flow/ Johnny Hart and the Mess) we got to chatting and sent him a very stripped-down version of “This Is Fine”. A few days later he sent us back the version you hear today and we were just kinda blown away with it. We have since recorded several tracks with him and Rich Ells at GCR audio. It’s been a pretty laid-back yet really collaborative effort. Usually it’s Jeff and I writing all of the songs so it’s really nice having some outside perspectives.

After a 7 year hiatus, how does it feel to be back?

Jim: Honestly, it’s a little weird but incredible at the same time. Time really does fly, it doesn’t feel like it’s been that long but here we are going on 10 years with pretty much the same group. But, we’re amped up and ready to get back to work. We’re working on album two right now and it’s pretty cool to see the direction it’s heading in and how different it is from our first one “Let It All Out”. I think our fans who have stuck around and waited so patiently will be very happy and impressed.

What can fans expect from the new project and who is involved with Wacko Fest?

Jim: It’s definitely a bit more mature and on the heavier/ darker side whereas the first one was pretty lighthearted. I think we all in the band had a rough few years, our original drummer parted ways and you throw a pandemic in there I think this is what you get. There are several tracks recorded so far and there are some fun ones on the next one but quite a bit of deep cuts as well.

What’s the best piece of advice another musician ever gave you?

Jim: 100% just have fun with it, enjoy your time up on the stage because you never know when that time will come to an end. And never compare yourself to other artists, you’ll drive yourself crazy and lose your own artistic individuality in the process. Only you can do what you do the best. Everything else is up to someone else’s interpretation.

What do you think are the core ingredients to being a successful band these days?

Jim: Sticking with it and honest communication about how you’re all feeling, what do you want to do with this project and how do we compromise. It’s a challenge for sure when you have four very different personalities in a band but we’ve made it from 2013 to 2023 by just being vocal and sometimes brutally honest about things. At the end of the day though we’re all brothers and we love each other. I think the band is secondary to that and that’s what has kept us going. We’ll get to where we want to be whenever we can, together.

Last, do you have any live shows planned or where can fans see you next?

Jim: We do! We have a little intimate show at Rusty Nickel Brewing Co. on February 2nd and we have a bunch in the works that will be announced in the next month or so. The easiest way to follow us is on our FaceBook and our website www.wackofest.com. We can’t wait to see everyone!

Thank you very much for your time and having me. Hope to do more with A&R Factory soon! – Jim Wackowski 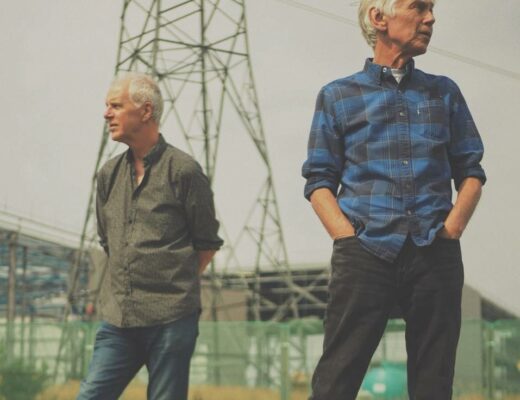 Autoleisureland Interview: Showing us what fresh experience sounds like on Infiniti Drive 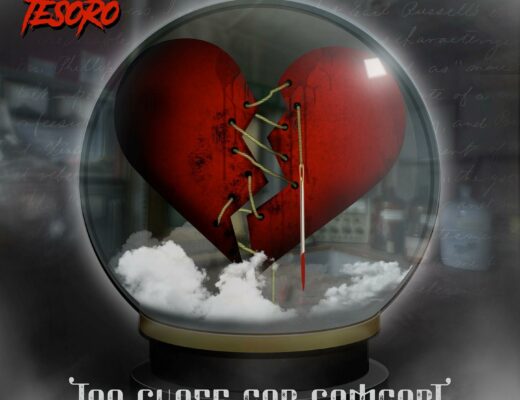 Interview: Vincent Tesoro processes and accepts the traumas on Too Close For Comfort

Interview: Umberto Bravo guides us deep within his Sacred Sinner