Insp!te – We’re Fuckin’ Sick: The Most Alchemic Rap-Metal Crossover Yet?

Well, Insp!te has already said it himself hasn’t he? What more could I possibly add? Because God damn; nothing, I mean nothing I could tell you could prepare you for how insanely on fire this track is. To create his mixes such as We’re Fuckin’ Sick Insp!te mixes together a bitter-sweet cocktail of Rap, Metal and Grunge. If you could imagine Marilyn Manson laying down vocals in a Rap Metal mix, you’d probably get close to having an idea how aggressively sensational We’re Fuckin’ Sick is. The Screamo vocals are harsh enough to leave acts such as Enter Shikari & Bring Me the Horizon audibly quaking.

Alchemic distortion pours over the Industrially inclined electronica mix in a way that is almost comparable to the beats lay down by the Prodigy. Yet, it’s with his latest track Insp!te proves that he may be one of the most prodigal artists to dabble in Rap Metal yet.

You can check out Insp!te’s latest track We’re Fuckin’ Sick and get blown away yourself by heading over to SoundCloud.

We’re Fuckin’ Sick is just one of the macabrely magnificent tracks from Insp!te’s latest 2018 album Bad Human. If you’re anything like me, you won’t be able to stop at listening to one of his antagonistically beautiful tracks. 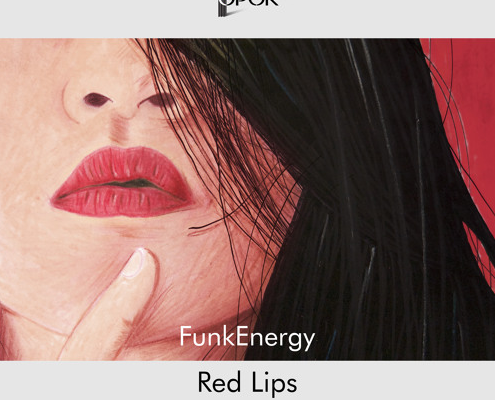 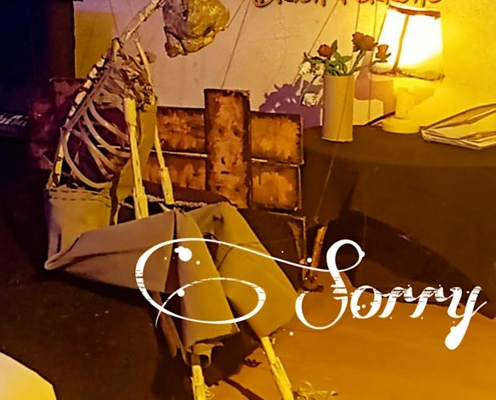 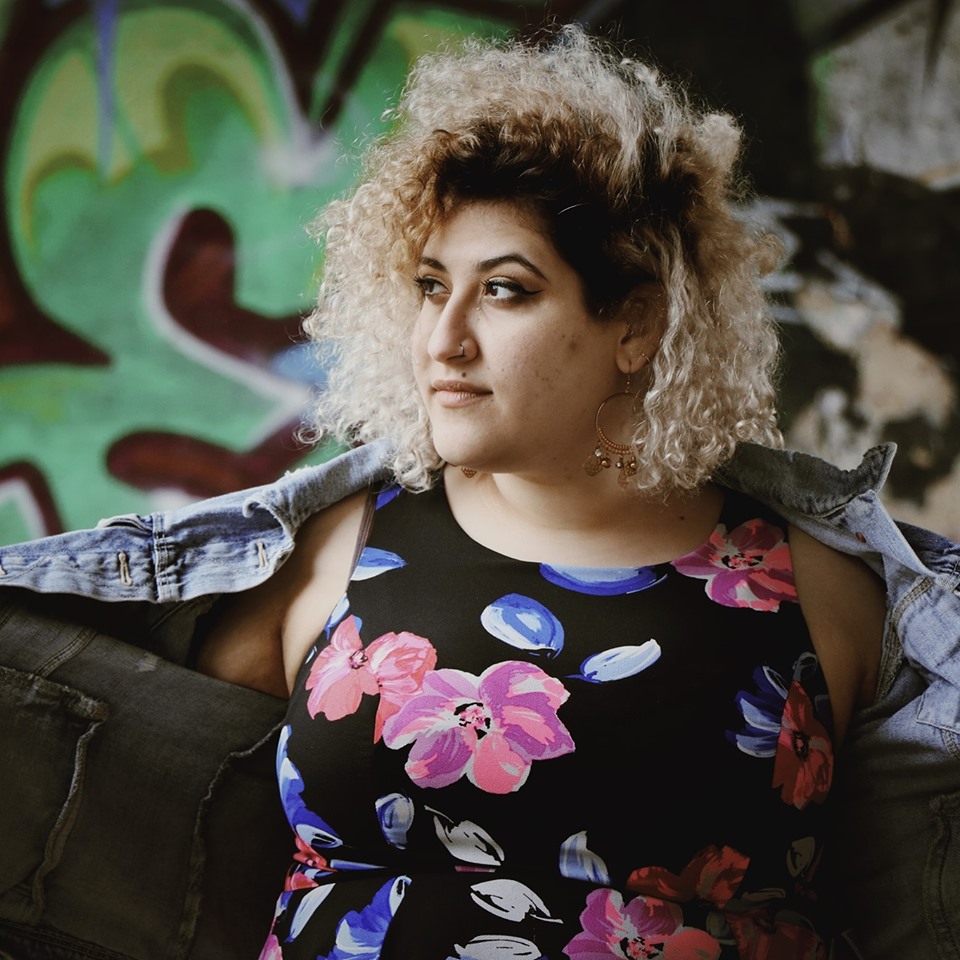