‘Insomnia‘ is the spectacular new space-rockin’ jam from the Orlando planet wanderers named Saucers Over Washington.

A new side project of Grizzly Atoms songwriter, Nik Sidella, this is quite the breath-taking song. A powerful riff, the production on point, with a UFO-inspired theme that is a bit spooky, and fills your heart with inspiration to rock through the storms that await us.

Saucers Over Washington take their unique name from the now famous UFO flap that occurred in the Washington D.C. area in July 1952, their brand of shoegaze and noise rock is a joy to hear, you get lost in their music and this should be a definite playlist-adder to remember that great music is still around. It might be a bit harder to find but you can find it in abundance.

The idea for the Saucers Over Washington band name was originally conceived as an underlying concept for an album—namely a way to connect the paranormal with shoegaze music—that eventually took on a grander form as a blueprint for a new band and a new approach to both making music and connecting to an audience. This new direction is fantastic and shows how new forms of music will always appear organically. Always a better taste than music with no soul.

Lyrically, ‘Insomnia‘ explores the lead singer’s struggle with the debilitating fog of insomnia brought on by a history of horrific night terrors in childhood and the accompanying frustration of feeling like one has lost control of their own body and mind. The single is the first of two that will be released and eventually featured on a split EP with The Grizzly Atoms to be released later on in 2020.

With lots on the go, a new direction and a hunger to evolve, ‘Insomnia‘ from Saucers Over Washington is up there with the most creative music of the year.

Head through here to the Spotify link. 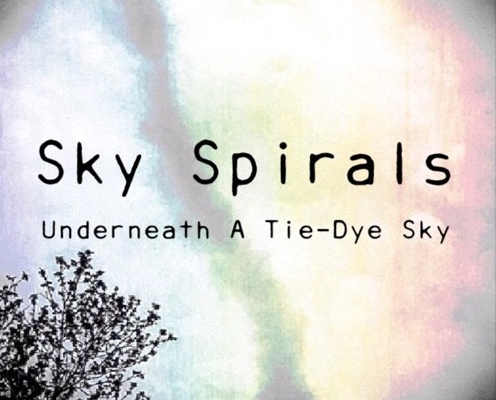 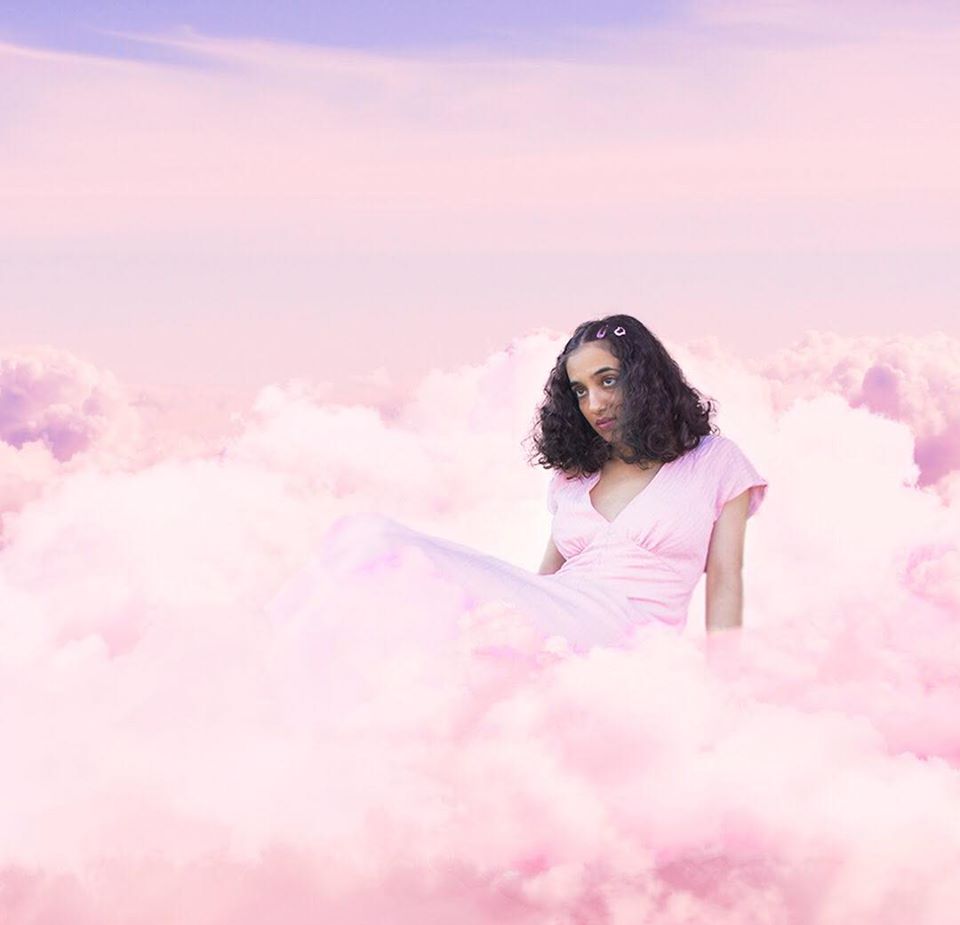 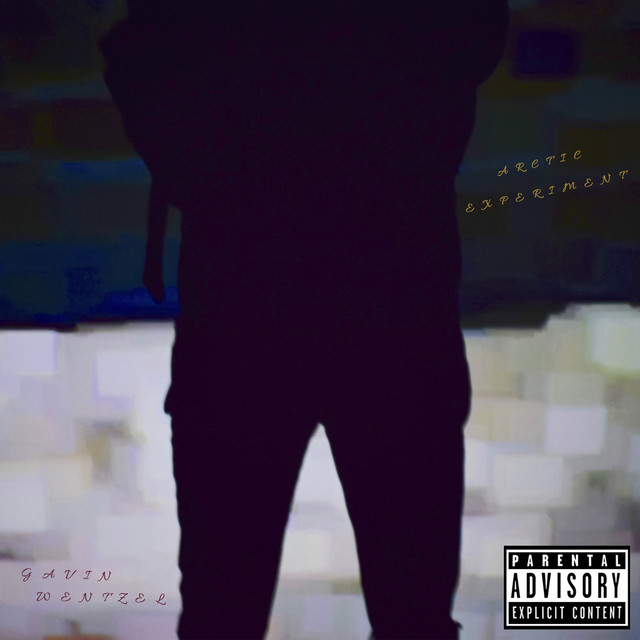