If anyone is taking notes on how to make an unforgettable debut, you may want to hit play on “Nobodyland”; the first sticky-sweet Jangle Pop single to be released from New York artist S.Karma.

Nobodyland proves that you don’t need a known name producer and an autonomy-stripping amount of polishing to create a standout track. S.Karma’s single came into fruition through their bedroom studio, the only tell-tell sign is the authenticity in the sound.

Even if you’re usually impervious to the effects of feel good music, I can guarantee that Nobodyland will tempt the release of some dopamine. The Indie Pop hit offers the perfect juxtaposion with the moody upbeat music. It’s one thing to hear good-vibe music, it’s quite another to hear a soundscape created by a jaded artist with the motivation to make the world a slightly more tolerable place.

You can check out S.Karma’s single Nobodyland for yourselves by heading over to Spotify now. 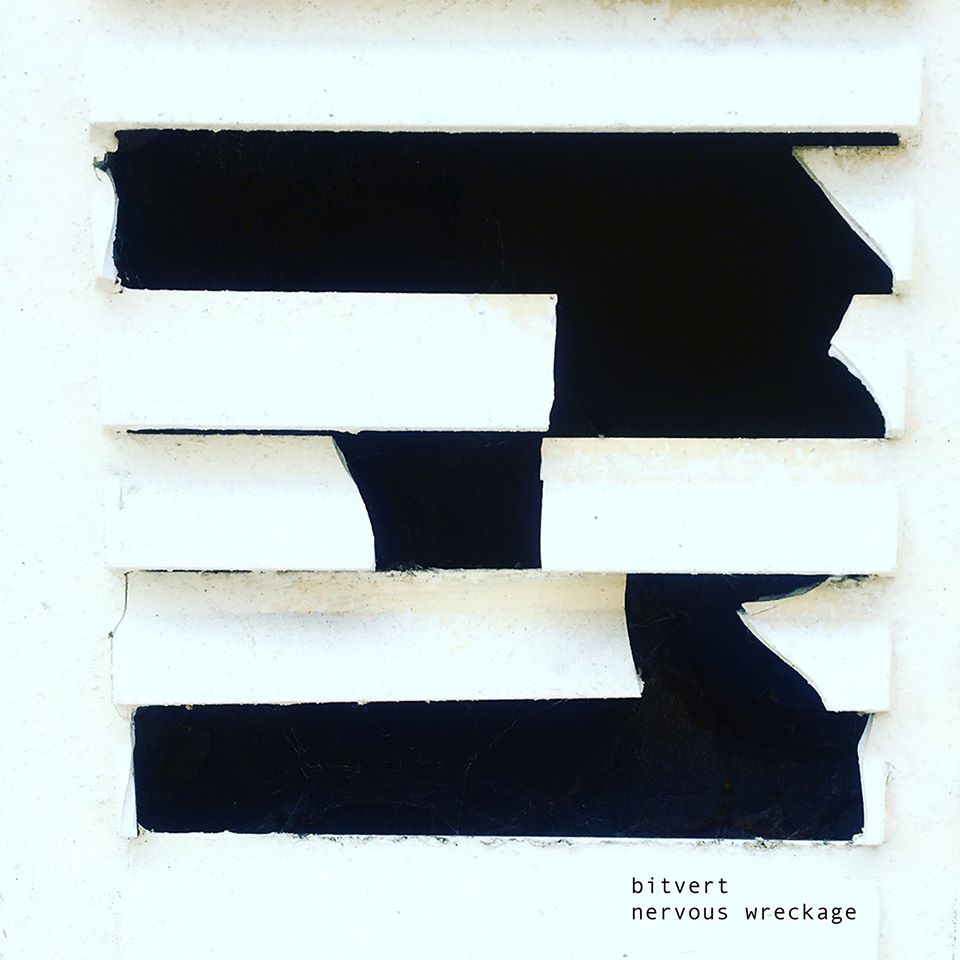 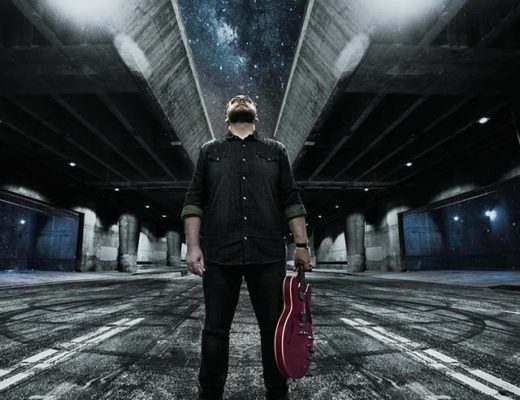 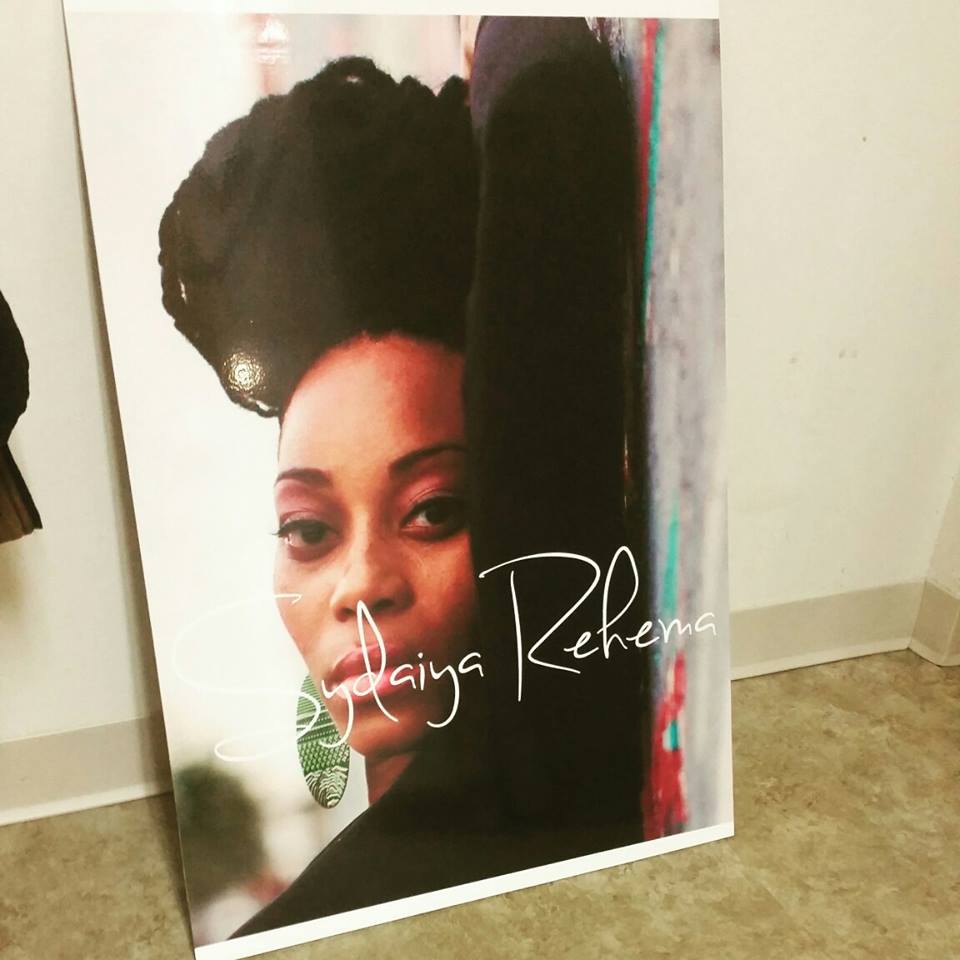