Tired of watching other rappers drinking their fame, talent and money away, ‘JASHAR’, is creating his own way. He is building his own lane and driving right in the middle. That’s the way to do it and he must be admired for this method, no longer relying on labels- he is now fully independent.

‘JASHAR’ has also gone on tour in 2017 with the likes of Def Jam and Platinum recording artist ‘M City JR’. Between all streaming music giants, JASHAR has been streamed 100,000 times. A very impressive number.

‘’Bait’’ is the 2nd release from 2020 and it follows ‘Quarantine: The Beat Tape’, an 8 track EP. ‘JASHAR’ has only been in the game for a few years and shows loads of potential. I’m keen to see how his sound develops and if he can move to the top of the pile in a crowded genre.

‘JASHAR’s notable early career has included opening performances for both the ‘Ying Yang Twins’ and the ‘Motorcity Gumball’. Let’s see what 2021 brings for this up and coming rapper, it could be a good year.

Get more music from ‘JASHAR’  right here on Spotify. 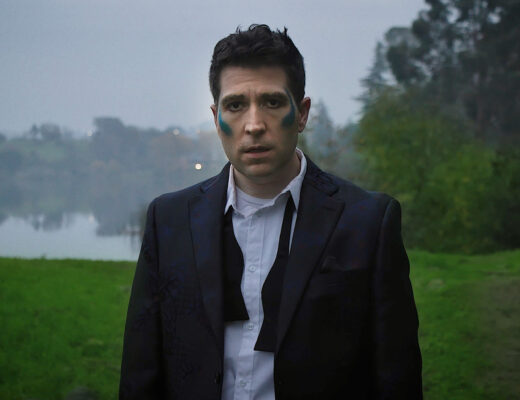 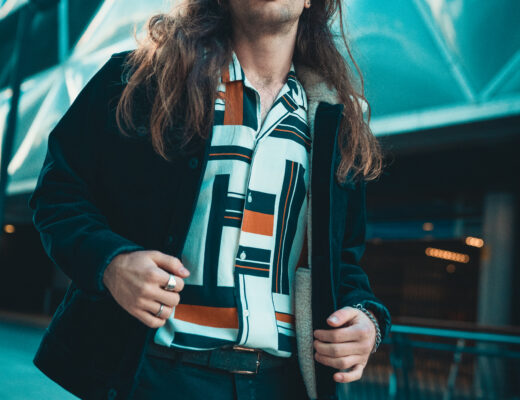 Take It So Cheap: Gary Mictian is so disappointed that they moved on so fast with ‘Easy To You’ 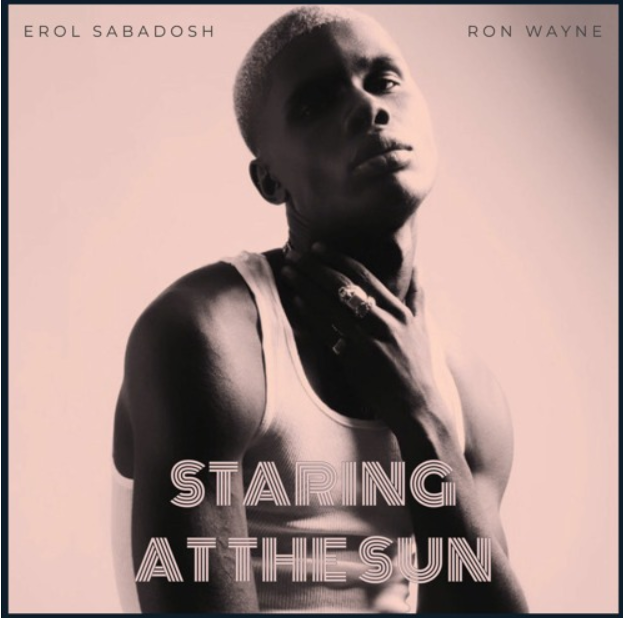